It’s late and your heart skips watching
that young man fight. The Garden, the left
jab lashes like a frog’s tongue catching
a fly. There you go again with an undeft

image to his arthropod conceit. You know he’ll win,
an old victory. They hate him there, sore
that he joined your faith, a strapping boy, skin
hairless almost feminine. He’d kept you up before,

your father waking you at dawn to watch the thrilla,
the rumble, even the shamble in Nagasaki
fighting a wrestler, a prone Japanese guerrilla,
bruising the elegant legs. What was he

telling you then in that unplanned night shift?
That there’s honor in defeat, that you’d get your chance?
The referee says, “Alright boys,” and you drift
to Ralph Allison’s blind nightmarish dance.

The doctor checks Jones’s right eye, but the crowd
boos him. There’d been a scandal in slow mo.
No one wants a dead man shouting aloud
maricon! At the end of round five, he’s slow

and you want to lead him back to his corner
though you know he’ll win, a knockout,
probably, but he wastes two rounds looking for
a strong straight right as Banks flouts

a second wind. Then in a flash—you’re about
to adjust the volume or put a dish away—
Cooper is a cyclops, blood oozing out
of his one open eye, swinging wildly

like a wounded spider. Lyle’s coach protests.
Years later he’ll do the rope-a-dope to declaim
on purgatory. And later yet, in an airport
he writes a dedication to you, signs his name,

on a leaflet, “Life After Death.” Tonight again
your beloved brother squeaks by, a TKO.
His victory’s slower, but that’s where he’ll remain,
a light in your heart that never ceased to glow.

The weather on Sunday was as ridiculous for January as the day before, so after lunch Paul and I went to Black Hill Park in Boyds. I wanted to test my new camera -- which I am thinking about returning because it's almost as heavy as the DSLR, so maybe I should just bring the DSLR anywhere I'd take the superzoom -- but of course the eagles were nowhere to be seen! There were geese, ducks, coots, buffleheads, and many songbirds, plus lots of sunshine! 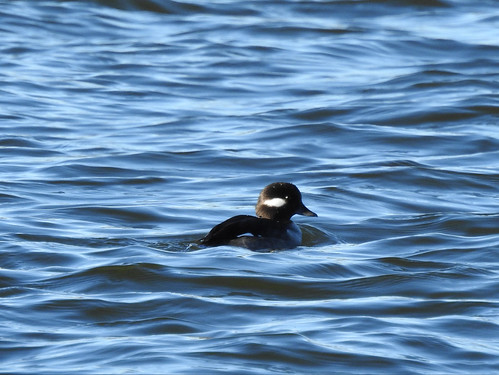 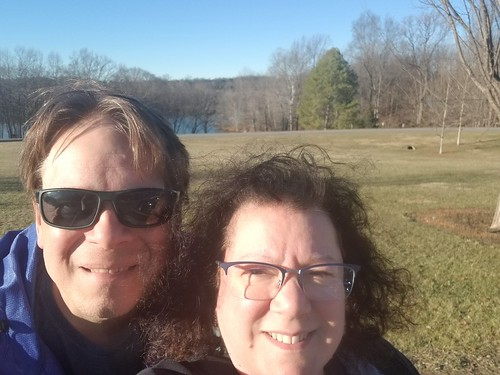 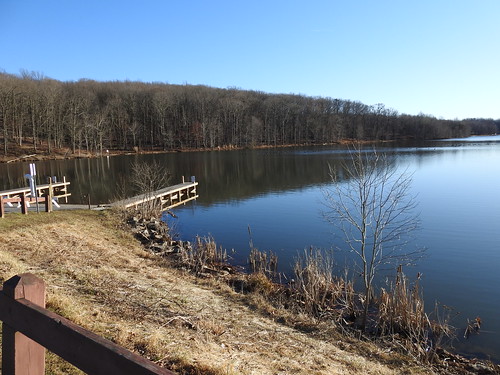 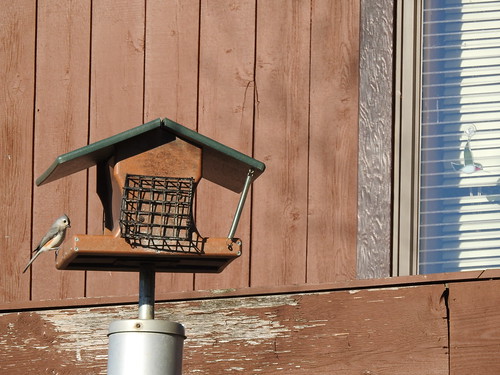 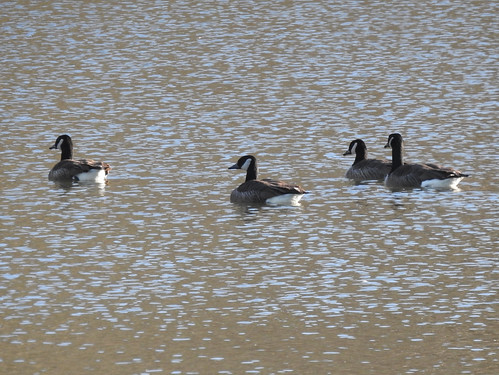 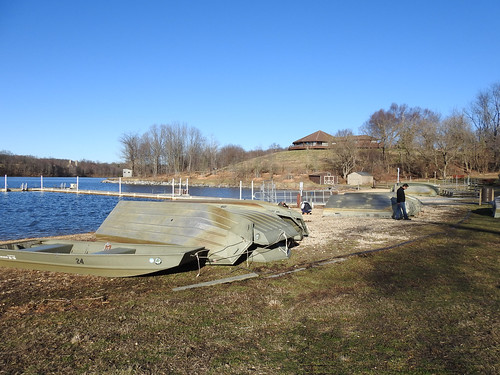 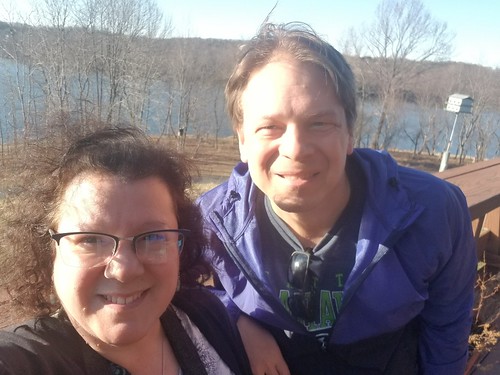 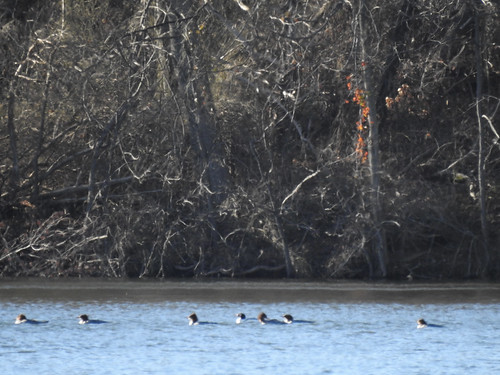 While we were out, we followed the crazy score of the crazy Kansas City-Houston game, then we came home and had Beyond Burgers for dinner while we watched the almost-as-crazy Green Bay-Seattle game, which was fun to witness but sadly did not end the way Daniel wanted and we were rooting in sympathy with him. So I no longer care at all who wins the Super Bowl, which means I can enjoy the party stress free no matter who's in it! Plus I talked to my college roommate, so it's all good.