You Say You Said
By Marianne Moore

"Few words are best."
Not here. Discretion has been abandoned in this part
of the world too lately
For it to be admired. Disgust for it is like the
Equinox—all things in

One. Disgust is
No psychologist and has not opportunity to be a hypocrite.
It says to the saw-toothed bayonet and to the cue
Of blood behind the sub-

Marine—to the
Poisoned comb, to the Kaiser of Germany and to the
intolerant gateman at the exit from the eastbound ex-
press: "I hate
You less than you must hate

Yourselves: You have
Accoutred me. ‘Without enemies one’s courage flags.’
Your error has been timed
To aid me, I am in debt to you for you have primed
Me against subterfuge."

We woke Saturday to flurries that were forecast to come and go most of the day, so even though we got no accumulation and the worst of it ended up being a few minutes of hail, we stayed mostly indoors apart from a stop in a Cabin John Park parking lot for a Heatran raid. So there was lots of entertainment. After lunch, we went to see Little Women, which I -- okay, bad feminist -- liked but didn't love. Now, I never loved the book, and I never loved any of the other movie versions though it's possible I liked the Ryder-Danes-Dunst version better on first viewing when I first saw it, though that was a million years ago. The accents were uneven, the time jumps seemed unnecessarily frenetic, and it still felt like it was too much about the cute rich boy.

So we came home, ate leftover faux tuna casserole, and watched The Two Popes. Now, like I said, bad feminist, because apart from the fact that it's about two men at the top of one of the most patriarchal, misogynistic institutions in history and I'm not comfortable with how completely it forgave Bergoglio's complicity with Argentine leaders and Ratzinger's Hitler Youth, I loved everything about the movie. The acting is phenomenal (accents also not perfect but they're supposed to be fluent in five languages so it's impressive that they could manage even half), the imagined conversations are by turns witty, clever, and profound, it's political on both a global and interpersonal level. Speaking of imperfect leaders, Hamilton and Burr at the Virginia Historical Society: 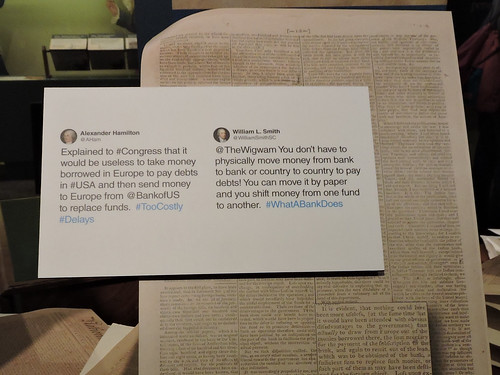 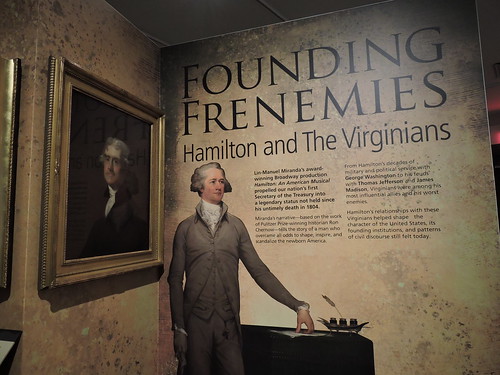 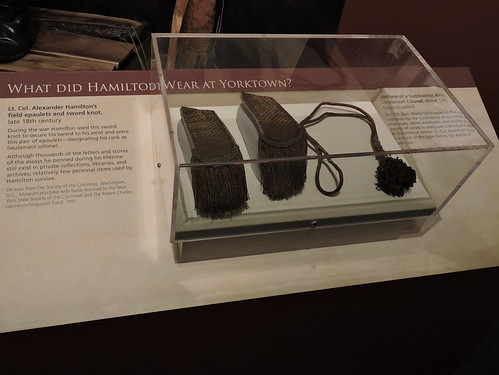 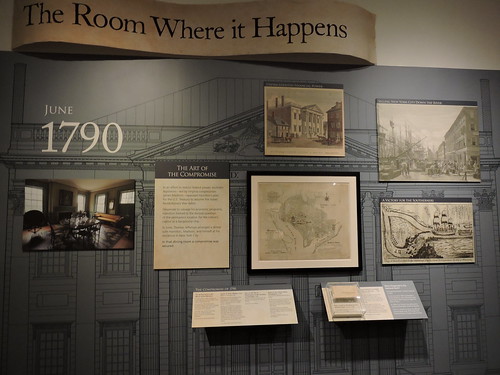 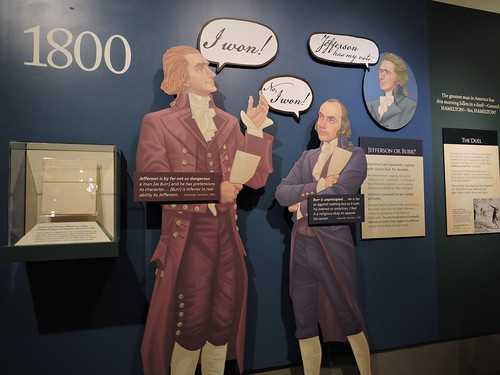 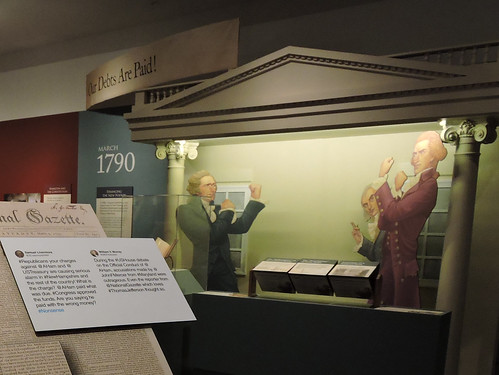 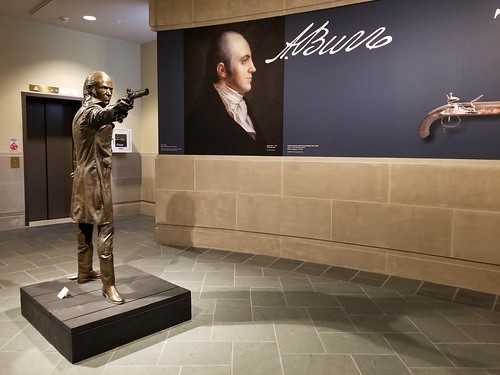 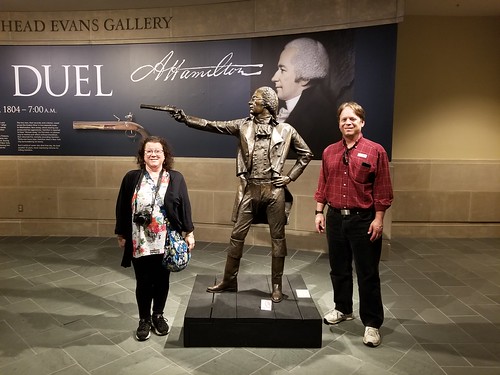