Poem for Thursday and Artechouse Auroras

Commemorative of the Dissolution of armies at the Peace
May, 1865

What power disbands the Northern Lights
After their steely play?
The lonely watcher feels an awe
Of Nature's sway,
As when appearing,
He marked their flashed uprearing
In the cold gloom--
Retreatings and advancings,
(Like dallyings of doom),
Transitions and enhancings,
And bloody ray.

The phantom-host has faded quite,
Splendor and Terror gone
Portent or promise--and gives way
To pale, meek Dawn;
The coming, going,
Alike in wonder showing--
Alike the God,
Decreeing and commanding
The million blades that glowed,
The muster and disbanding--
Midnight and Morn.

I had tentative plans Wednesday with Alice, but her son was sick, so we postponed and instead I went back to A.C. Moore's going-out-of-business sale to buy a couple of $2 bracelets that I regretted not having bought the other day. Plus my Android SD card reader arrived in the mail and it took me an hour to figure out that I had to turn off USB debugging to make it work; I couldn't figure out whether the device wasn't working, whether I needed some kind of adapter, or whether there was some phone setting in the way, which there was.

We had Indian food for dinner in honor of it being Makar Sankranti and we watched some more of Marvel's Runaways, whose second season is not a letdown after the first as so often happens, though I feel like we're getting much more depth when it comes to the kids rather than their parents (and I really liked that the villainous adults were complicated, especially the women). We also watched this week's quite-good Stumptown. Here are some photos from Artechouse's Aurora: The Spirit of Northern Lights last December with our kids: 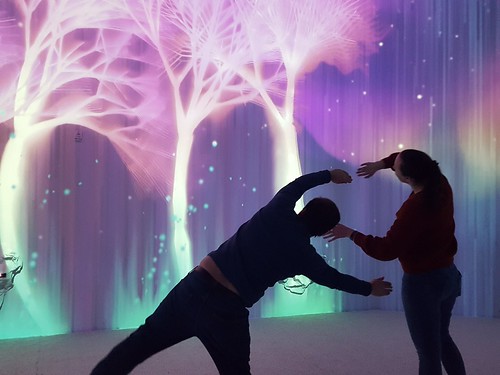 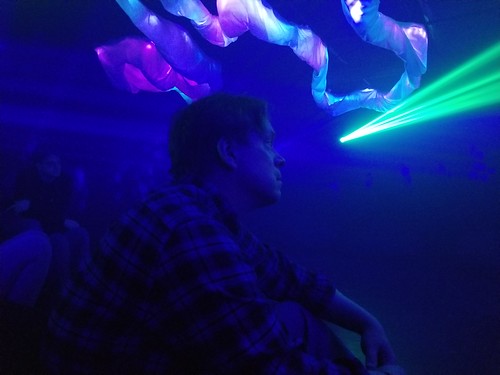 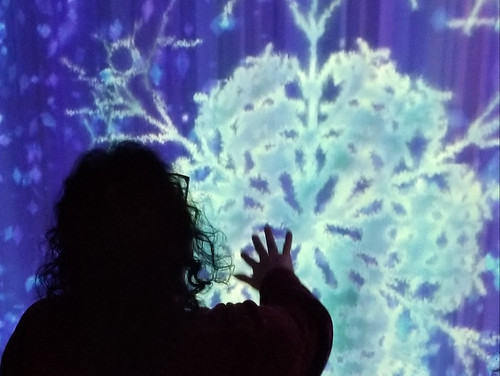 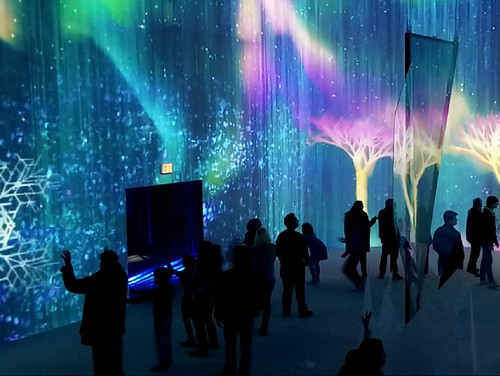 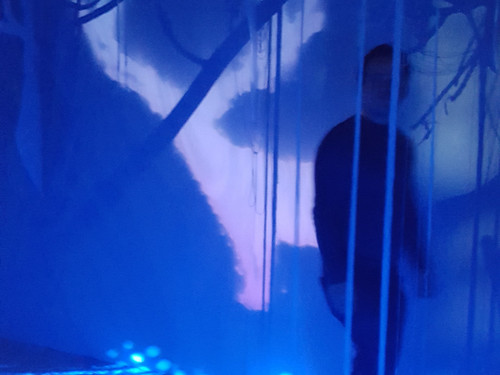 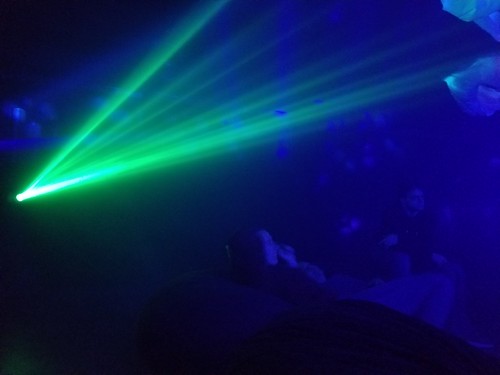 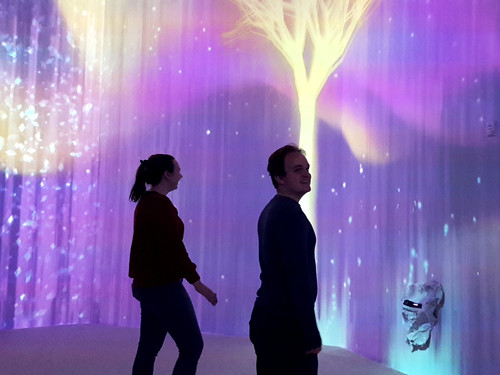 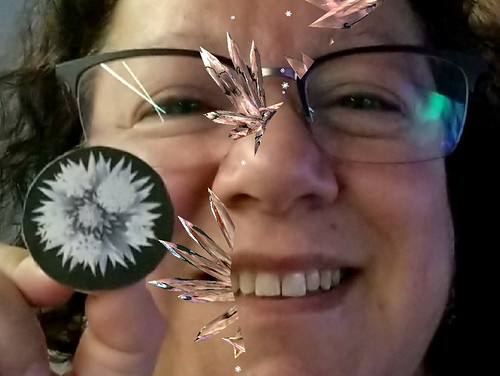