Poem for Tuesday and Airport Departures

Like a gondola of green scented fruits
Drifting along the dark canals of Venice,
You, O exquisite one,
Have entered into my desolate city.

The blue smoke leaps
Like swirling clouds of birds vanishing.
So my love leaps forth toward you,
Vanishes and is renewed.

A rose-yellow moon in a pale sky
When the sunset is faint vermilion
In the mist among the tree-boughs
Art thou to me, my beloved.

A young beech tree on the edge of the forest
Stands still in the evening,
Yet shudders through all its leaves in the light air
And seems to fear the stars -
So are you still and so tremble.

The red deer are high on the mountain,
They are beyond the last pine trees.
And my desires have run with them.

The flower which the wind has shaken
Is soon filled again with rain;
So does my heart fill slowly with tears,
Until you return.

Both our kids are back on the west coast. Adam flew out extremely early from Dulles after Katherine's father drove them to the airport from Fredericksburg. Daniel woke up, folded his laundry, and Paul took a long lunch break so we could drive him to National Airport, where we ate at Ben's Chili Bowl before he boarded. The rest of the day was almost entirely made up of chores and I still have so many more laundries to do! We weren't very hungry for dinner after such a big lunch, so we had sandwiches, and I took over the neighborhood PoGo gym. 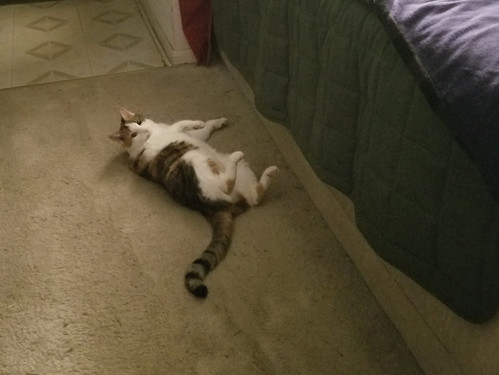 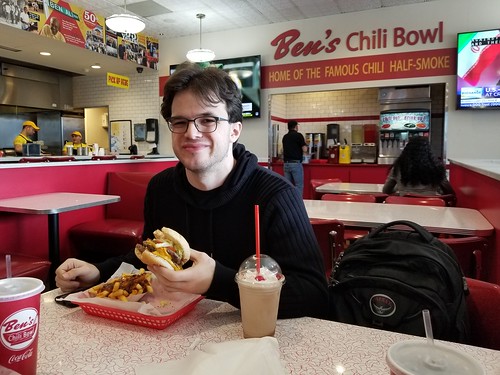 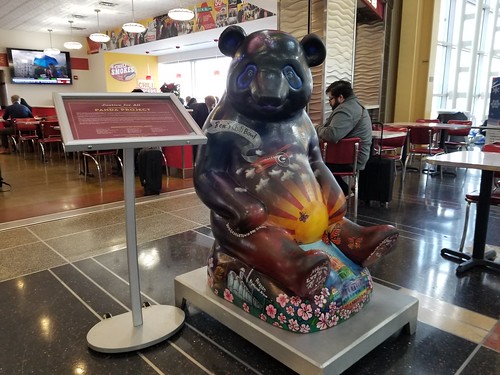 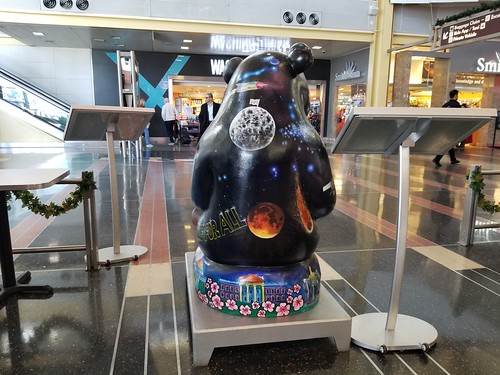 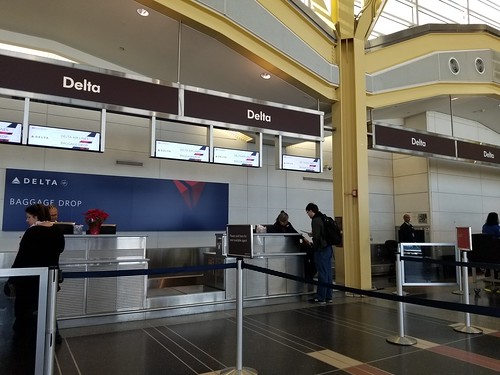 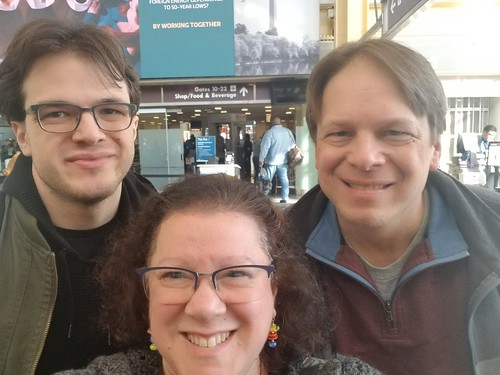 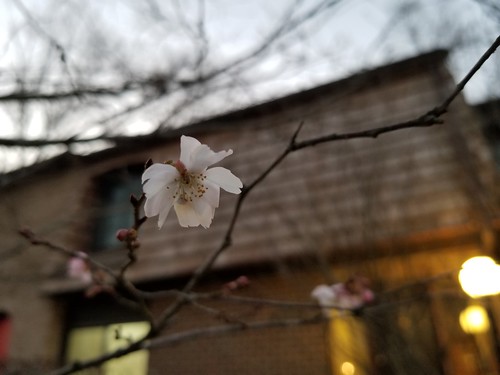 Then we watched five minuts of Doctor Who before Cheryl reminded us that the first Winterthur episode of Antiques Roadshow was on. So we watched that and enjoyed it a lot -- one guy's grandfather had a painting by one of the Brandywine River painters -- then returned to Doctor Who, which disappointed me in so many ways, from a return to the Modern Era Doctor Angst that I thought "The Day of the Doctor" had finally wrapped up to the Doctor handing a person of color over to Nazis to be tortured -- I don't care what that person did, that is so not okay.