I take the snap from the center, fake to the right, fade back...
I've got protection. I've got a receiver open downfield...
What the hell is this? This isn't a football, it's a shoe, a man's
brown leather oxford. A cousin to a football maybe, the same
skin, but not the same, a thing made for the earth, not the air.
I realize that this is a world where anything is possible and I
understand, also, that one often has to make do with what one
has. I have eaten pancakes, for instance, with that clear corn
syrup on them because there was no maple syrup and they
weren't very good. Well, anyway, this is different. (My man
downfield is waving his arms.) One has certain responsibilities,
one has to make choices. This isn't right and I'm not going
to throw it.

Running late because of the college football championship (I was rooting for the Tigers, hahahaha...actually I did not care in the least who won, but other people in my household were watching). The most exciting thing that happened to me Tuesday was having the minivan start making a terrifying noise every time I turned the wheel while on my way to the AC Moore going-out-of-business sale, so after buying $8 worth of sparkly beads instead of the useful little black and white beads I was looking for, I went straight to the dealer to get it checked out and waited for Paul to pick me up there.

The Academy Award nominations were a disappointment, though I was very happy to see Jojo Rabbit do as well as it did (a film that apparently directed itself, like Little Women, because heaven forbid we have more than one non-white man in that category, and I might have to root for Joker over repulsive Scorsese). Cory Booker dropping out of the Democratic race is an even bigger disappointment and makes the Democratic field nearly as white as the Oscars. Bah! Before it's too far from Christmas, have some photos of the Charlie Brown Christmas exhibit at the Virginia Museum of History & Culture: 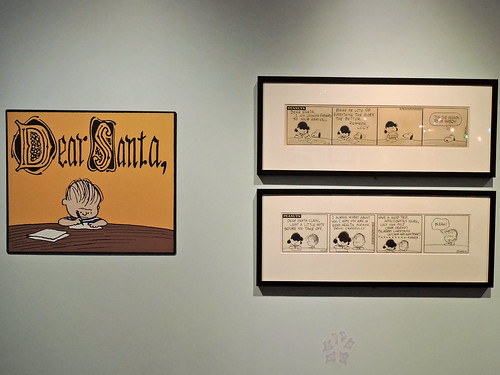 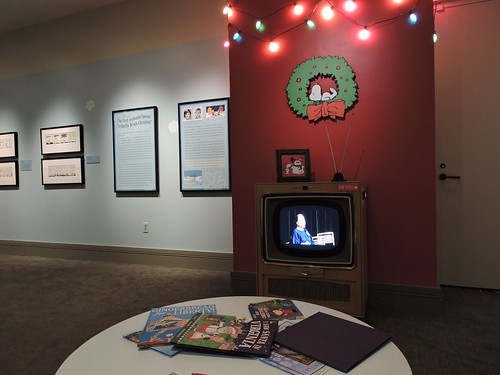 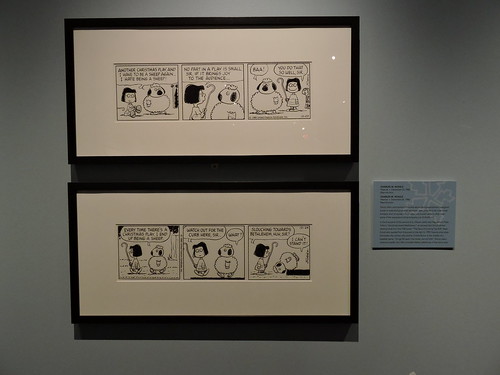 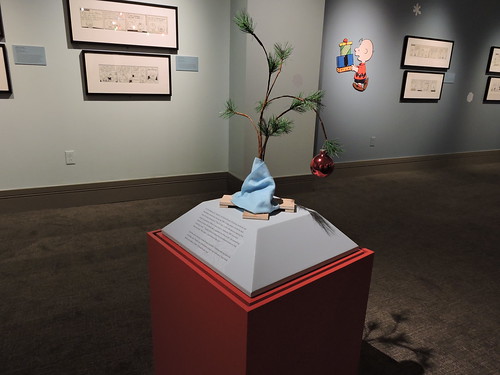 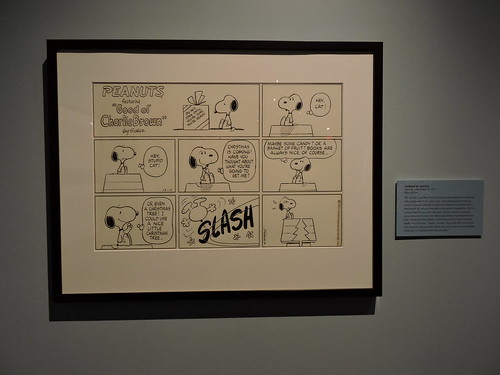 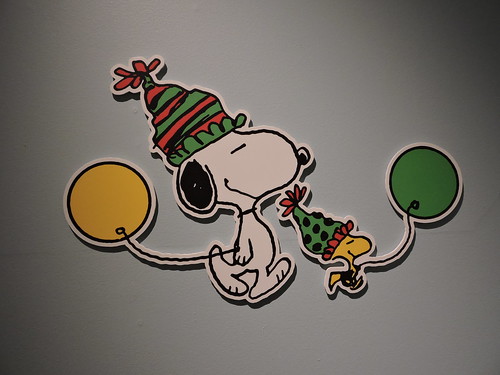 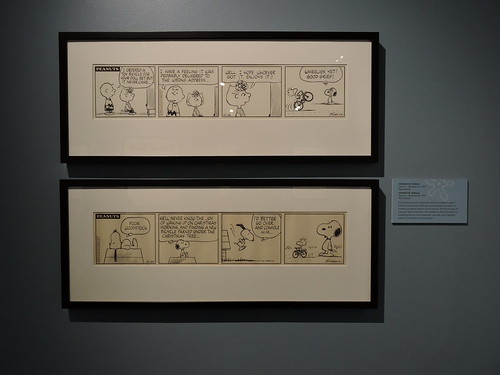 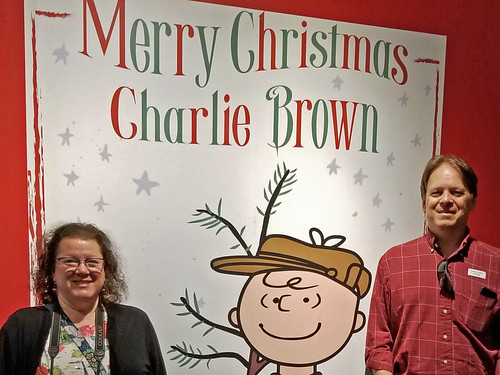