Poem for Wednesday and Snowy Afternoon

The Snow Fairy
By Claude McKay

Throughout the afternoon I watched them there,
Snow-fairies falling, falling from the sky,
Whirling fantastic in the misty air,
Contending fierce for space supremacy.
And they flew down a mightier force at night,
As though in heaven there was revolt and riot,
And they, frail things had taken panic flight
Down to the calm earth seeking peace and quiet.
I went to bed and rose at early dawn
To see them huddled together in a heap,
Each merged into the other upon the lawn,
Worn out by the sharp struggle, fast asleep.
The sun shone brightly on them half the day,
By night they stealthily had stol'n away.

And suddenly my thoughts then turned to you
Who came to me upon a winter's night,
When snow-sprites round my attic window flew,
Your hair disheveled, eyes aglow with light.
My heart was like the weather when you came,
The wanton winds were blowing loud and long;
But you, with joy and passion all aflame,
You danced and sang a lilting summer song.
I made room for you in my little bed,
Took covers from the closet fresh and warm,
A downful pillow for your scented head,
And lay down with you resting in my arm.
You went with Dawn. You left me ere the day,
The lonely actor of a dreamy play.

The DC area was under a Doom Snow forecast since Monday night, so I had a pretty quiet day at home waiting for doom to arrive, which it did shortly before I had lunch. Paul came home early and finished working for the day here because both the federal and county governments as well as the public schools were closing. I did lots of chores, though I did go out to do a couple of Pokemon raids in the park in the early evening between bouts of wet snow since very little was sticking to the roads, though the trees were pretty and we had lots of squirrel visitors looking for birdseed.

Since it's now on Disney+, we watched the first two episodes of Marvel's Runaways, which I enjoyed -- at this stage, since only two characters are showing the slightest hint of mutations/superpowers (not sure if we're in MCU or X-Men-verse, I suspect the latter since it crosses over with Cloak and Dagger at some point). It kind of reminds me more of Glee than anything Marvel at the moment! Then we watched the first episode of Zoey's Extraordinary Playlist, which made up for some stereotypes and corniness with one great Peter Gallagher number. 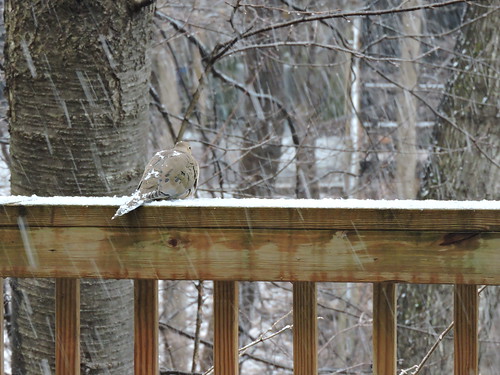 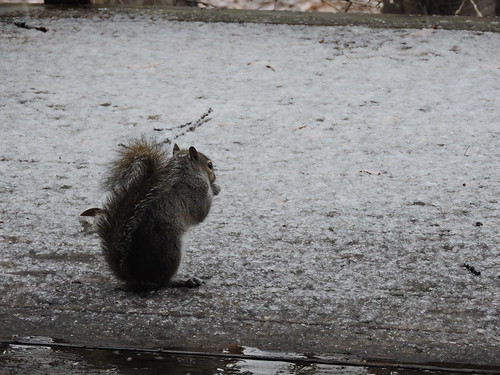 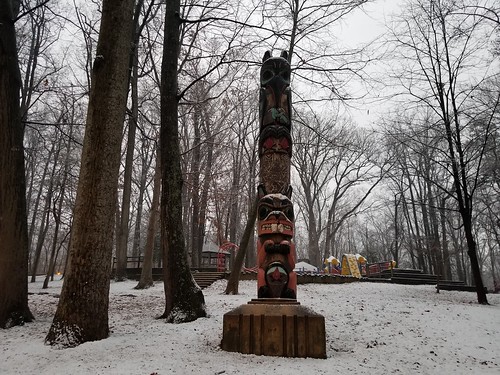 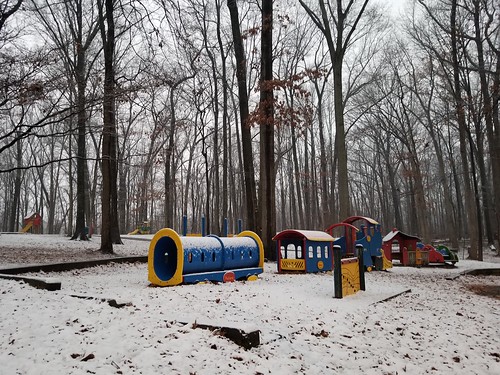 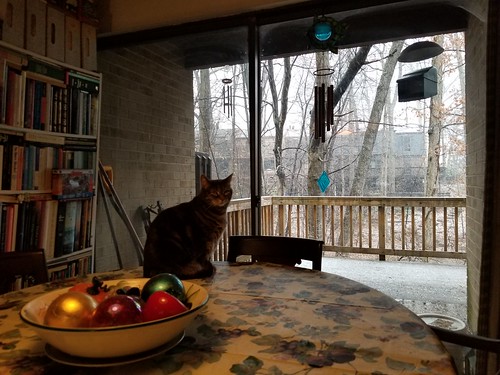 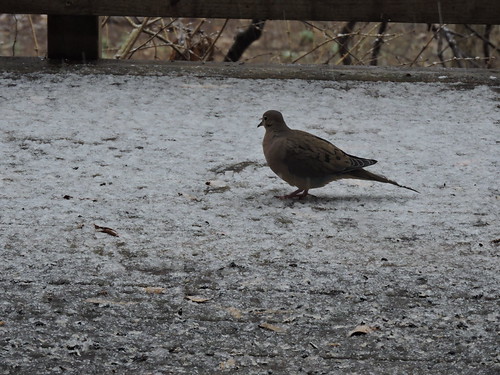 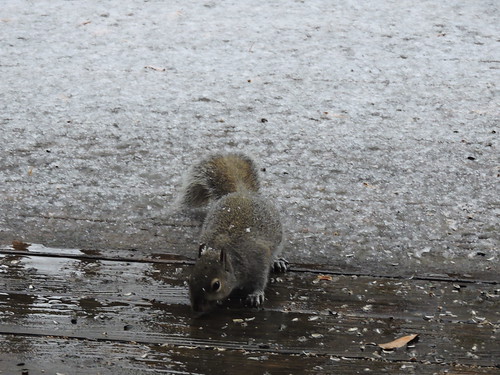