I take the snap from the center, fake to the right, fade back...
I've got protection. I've got a receiver open downfield...
What the hell is this? This isn't a football, it's a shoe, a man's
brown leather oxford. A cousin to a football maybe, the same
skin, but not the same, a thing made for the earth, not the air.
I realize that this is a world where anything is possible and I
understand, also, that one often has to make do with what one
has. I have eaten pancakes, for instance, with that clear corn
syrup on them because there was no maple syrup and they
weren't very good. Well, anyway, this is different. (My man
downfield is waving his arms.) One has certain responsibilities,
one has to make choices. This isn't right and I'm not going
to throw it.

It was raining when we got up on Super Bowl Sunday, but had stopped by late morning, when Paul made "ham" and cheese crepes for Candlemas, so after lunch and a quick look at the important groundhog news of the morning, we went to Great Falls, which was a bit muddy in spots but mostly lovely, not too warm, high water, and the canal had ducks and geese plus vultures flying overhead. We came home, cleaned up, and made some veggie nuggets to bring for dinner.

The main event of the day was my friend's annual Super Bowl party, where we went with my parents after the Puppy Bowl and ate lots of snacks and (for me at least) veggie food while watching the first half and the awesome halftime show with Jennifer Lopez and Shakira. I got to catch up with high school friends and people I only see once a year! I didn't care who won, and afterward we watched The Masked Singer, which is always a joy. Party photos, plus Daisy in a Kitten Bowl site frame: 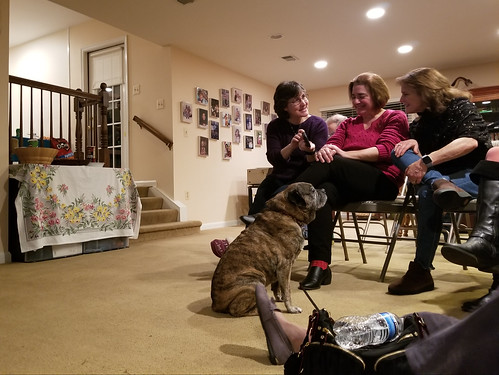 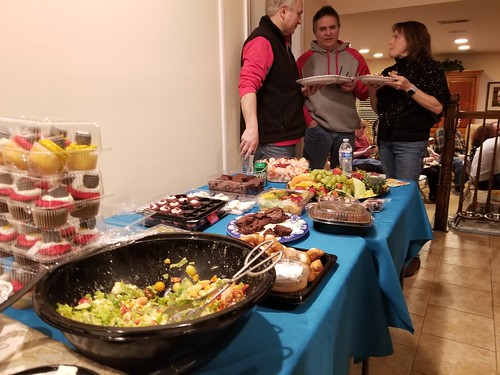 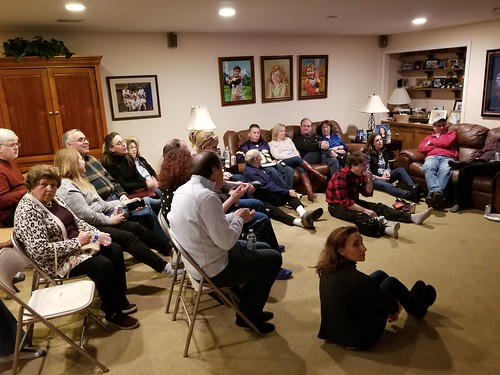 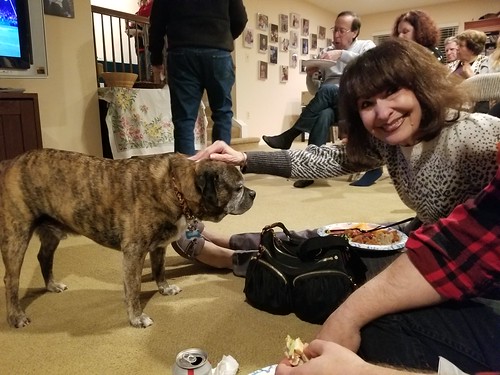 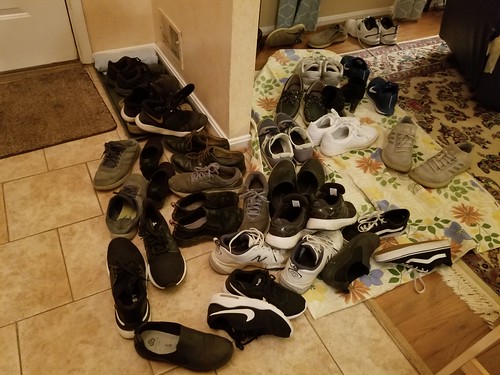 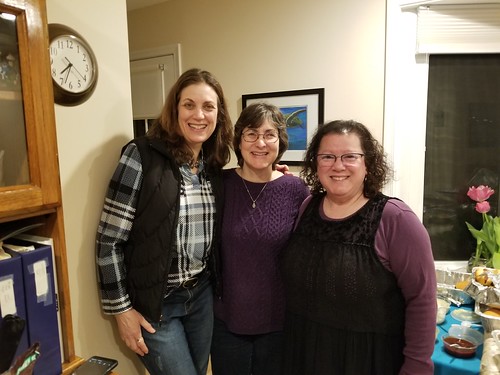 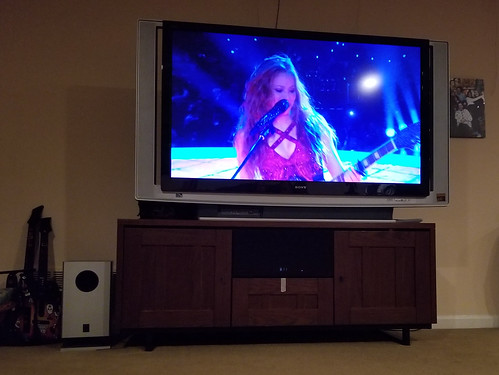 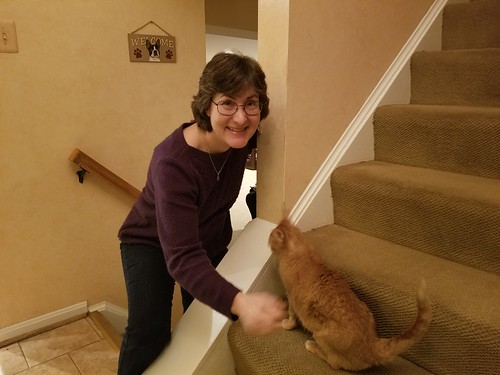 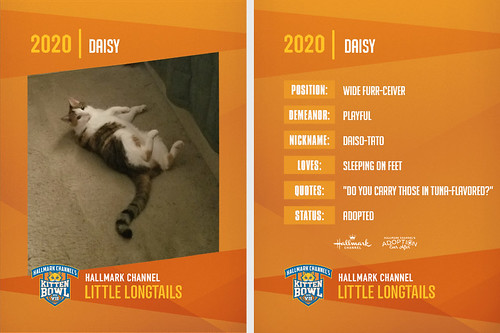