The Figure
By Joseph Fasano

toward you, a moon soaking through his shoes as he shuffles the wind
aside, the night in his hands like an empty bridle.

How long have we been this way, you ask him.
It must be ages, the wind answers. It must be the music of the wind

turning your fingers to glass, turning the furniture of childhood
to the colors of horses, turning them away.

Your father is still crossing the acres, a light on his tongue
like a small coin from an empire that has always been ruined.

Now the dark flocks are drifting through his shoulders
with an odor of lavender, an odor of gold. Now he has turned

as though to go, but only knelt down with the heavy oars
of October on his forearms, to begin the horrible rowing.

You sit in a chair in the room. The wind lies open
on your lap like the score of a life you did not measure.

You rise. You turn back to the room and repeat what you know:
The earth is not a home. The night is not an empty bridle

Tonight I'm running late because of the world's stupidest argument with Amazon -- I returned an item two weeks ago that had to be sent back by February 1, they hadn't given me my refund yet and it was supposed to be processed by the end of the month, it took me forever for them just to figure out where the item was though I had a UPS receipt and then they credited me with four times as much as the item was worth! Being an honest person, I told them so, and then it took them even longer to straighten that out (they wanted to leave the money on a virtual gift card and charge my credit card, which I of course refused).

The rest of my day was less exciting till evening at least -- did some work, did a Pokemon raid and lucky trade, had dinner and pre-Super Bowl cake with my parents, then we saw Dark Waters, which is quite good -- I hesitate to say "great" because it reminds me of a lot of similar whistleblower movies and I don't think it rises to the level of The Insider, but the actors are all excellent and some of the victims are played by the real people to whom these events happened. Now we're watching Graham Norton with RDJ and the Dolittle cast, which is hilarious but I'm distracted! From PureVirtue Glass: 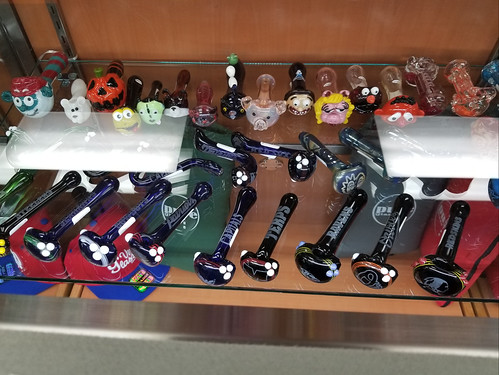 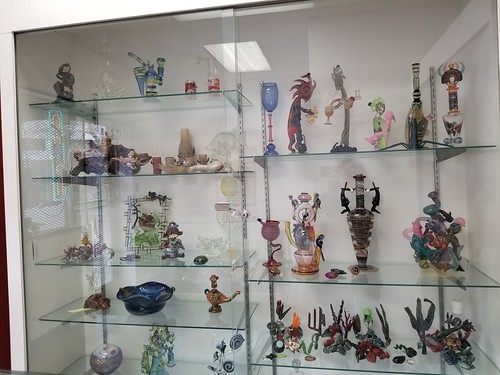 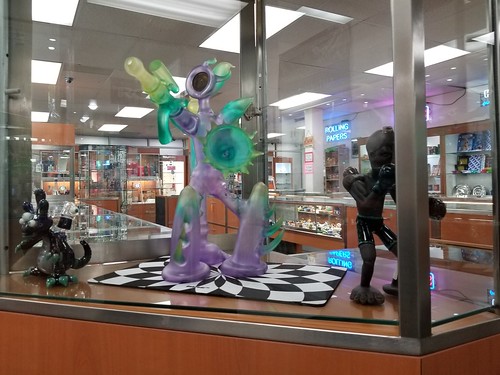 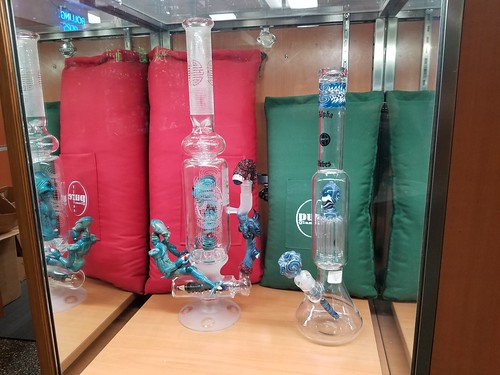 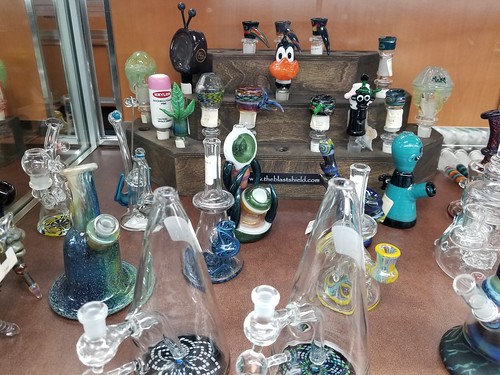 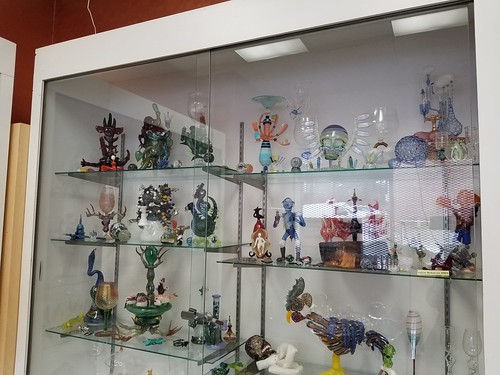 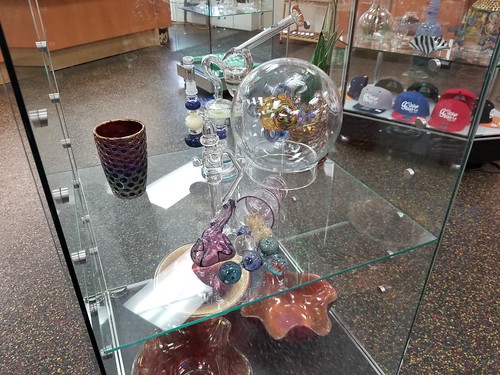 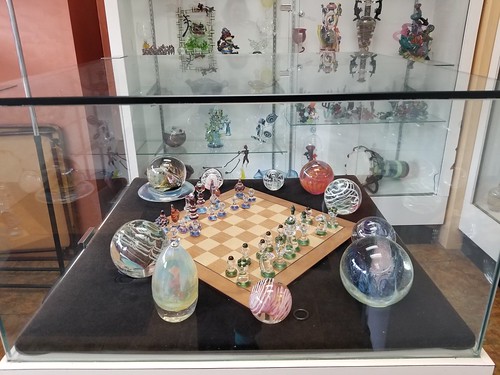