Poem for Thursday and Park Potomac

Taking the Poem from the Poet
By Devi S. Laskar

clock? What if he and clock waited in the

principal’s office
until the police came? You look at me

as though I pulled the fire alarm,

yelled into a crowded theatre. You

Kevlar pointing his assault rifle at me?

Would your pain lessen? Would you

sleep tomorrow? What if I expunge the

hoodie? Outlaw convenience
stores? Institute curfew for all adult males
after 8 p.m.? Did you know that kid

aviation camp? What if
I rub out midnight of the blue, blue

world? Take the jaywalk from the boy

trying to catch a city
bus? Which blue should it be? First or

second? The last thing you hear on the radio

before mashing
another button? What if there were no loosies
to smoke, steal, hawk? What if Sandy used her signal?
I say her name, I canonize the thought all

black lives matter. What if I raise my

voice? What if I don’t stop speaking?

What if I stop talking back?
Then will you miss me?

I'm just going to say AAAAAAAAAAAAAAAAAAAAAAAGH (I mean, yeah, we all knew it was leading up to this and I can't believe I am supposed to be grateful to Mitt Romney for hating Trump more than he loves Republicans). Also, I have successfully been defriended and blocked by not one but two Bernie Bros -- oh wait, I was informed by one of them that that phrase is as dehumanizing as a racial slur, though she defriended and blocked me not for failing to insult one of my friends for using it on my Facebook wall but my utterly ridiculing her for comparing it to a racial slur, and now I will be saying "Bernie Bro" liberally.

Apart from Nancy Pelosi ripping that speech on repeat, I could not cope with the news, so we watched The Masked Singer (beautifully mindless, I love Lady Monster and White Tiger) and LEGO Masters (Chopped with LEGOs, so just my thing, since I can't cook at all but I love LEGOs though I've never tried to be particularly innovative with them) and Stumptown (none of that was ever going to end well, Dex). I can't even deal with Colbert tonight. From Park Potomac, animals at the nature center and the Indian Spring, so named by local farmers who found arrowheads and other items left by the area's original inhabitants: 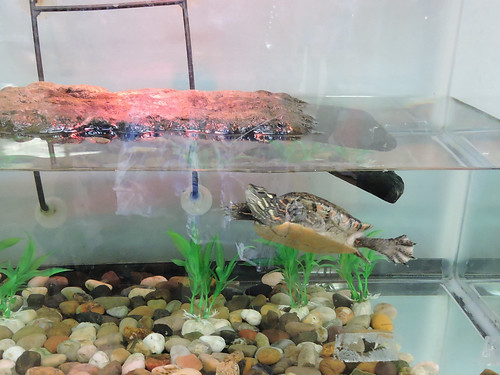 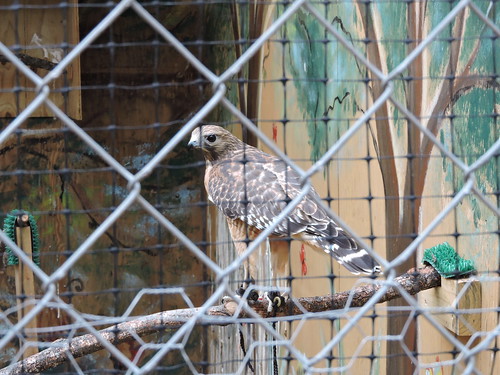 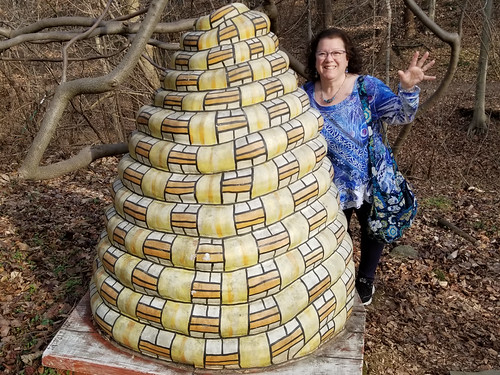 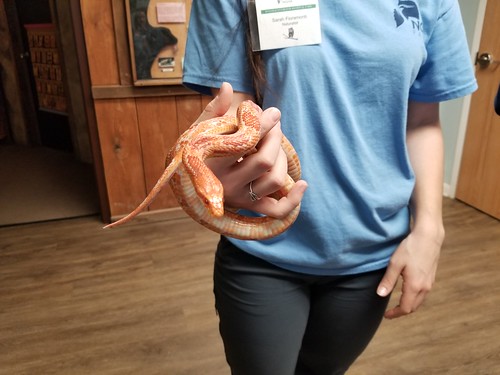 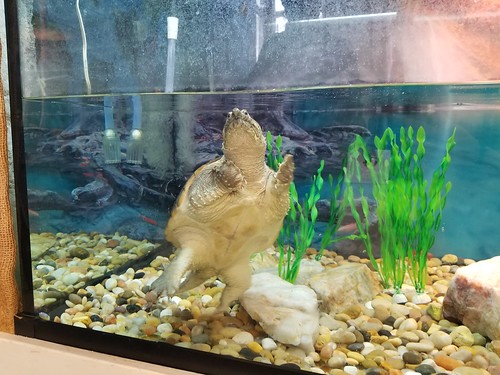 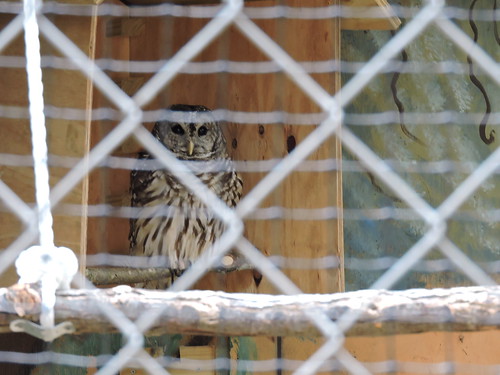 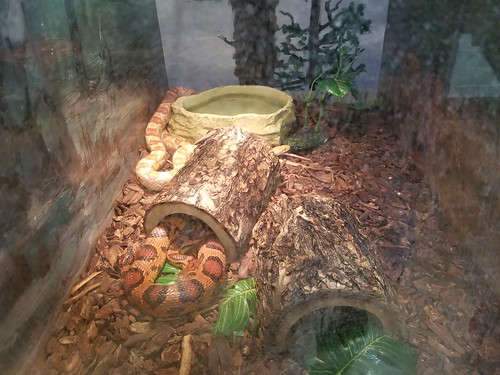 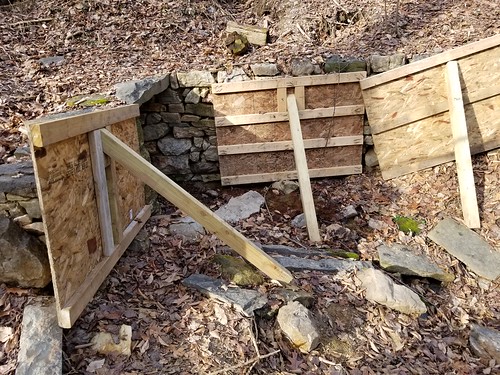