Poem for Tuesday and Farewell Calypso

And there they were, sandy, armored,
clawing their way from beach potholes,

one with a fragment of egg stuck to his head.
The ocean lay exhausted,

a blue sheet feathered with froth,
working its businesslike way toward the dunes,

as if it had an appointment never to be met.
Baby waves fanned across the sand,

touched in by a painter in eyelash-dashes—
frayed and silvery. How damp and glittery

they looked, the sea turtles! They tumbled forth,
jerky as Keaton or Harold Lloyd—

and stumped from step to step,
like rusty trucks bumping over a corduroy road.

On the horizon, the blot of a container ship
muscled along, running hours late,

or years, if it were owned by Zeno.
The sea lay always before them.

Alice had something to return at Lord & Taylor, but the one in Tysons Corner Mall has closed, so she came here and we went to the remains of White Flint Mall to Lord & Taylor, then had lunch at the Big Greek Cafe (with so many desserts that we both brought some home for later). And then we went to Michaels, where I behaved and did not buy any more beads though I did buy a couple of charms.

After Alice went home, I went to take a walk because it was so gorgeous out. We watched an episode of Marvel's Runaways, which is very creepy third season, then this week's Doctor Who, which has some lovely character moments but is still pounding out some clunky lecturesome monologues (and yes, I know the show has always been political, but the scripts weren't always so heavy).

In sad news, the National Aquarium's green sea turtle, Calypso, died last night. The turtle was rescued and had to have a flipper amputated nearly two decades ago, so we have been visiting her in Baltimore all the years we've been going to the aquarium with our kids and we always made sure to look at her. In memory of those happy times, here are photos I took of her over the past 8 years: 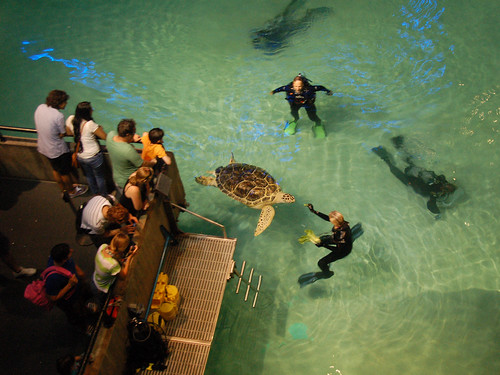 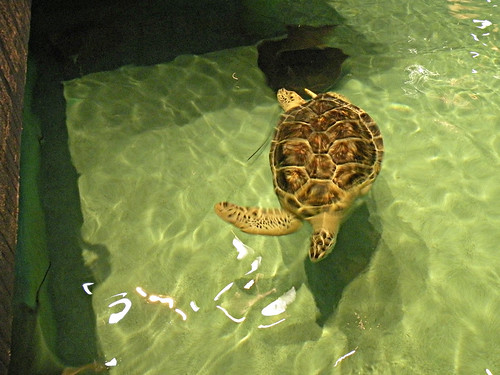 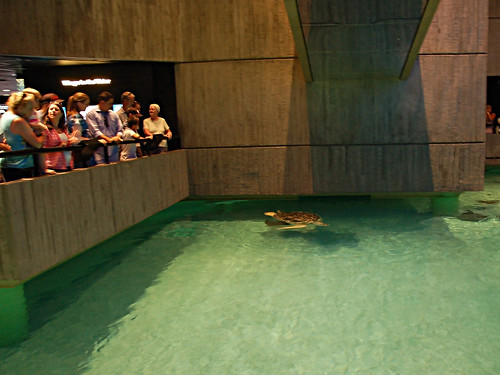 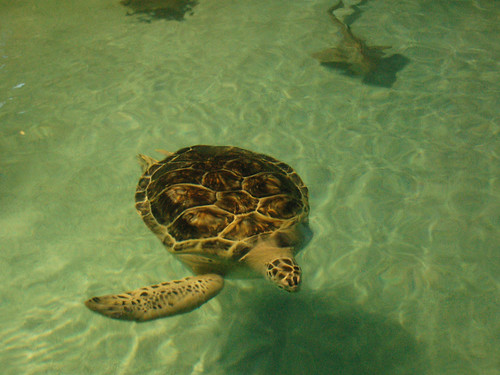 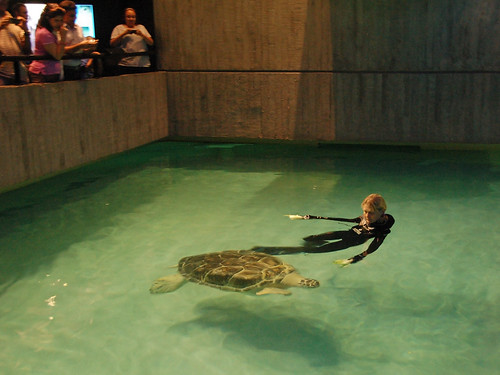 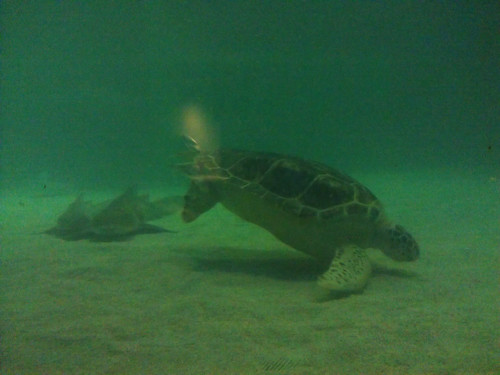 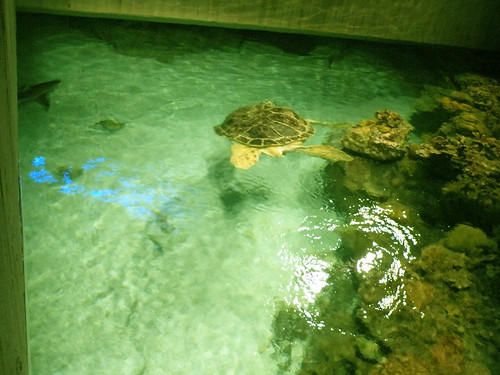 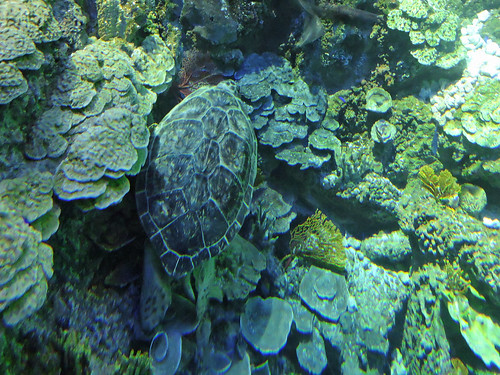 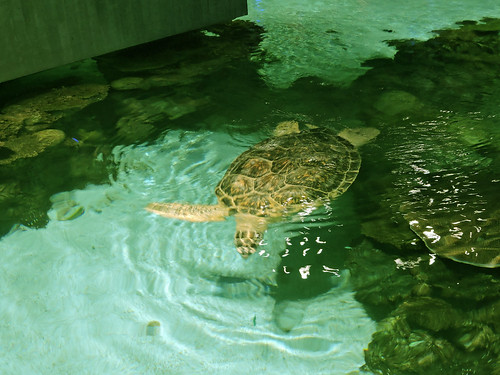