Sunday was an even more gorgeous day than Saturday. We slept relatively late due to the clocks springing forward, which makes me very happy now that there will be evening light, then had an early lunch and went to Piscataway Park and the National Colonial Farm. We walked down to the river to see Mount Vernon on the other side, then we walked through the farm, where we saw many lambs and piglets as well as cows, turkeys, chickens, and geese, and around the pond, where we saw turtles and ducks. Flowers and trees were blooming all around. 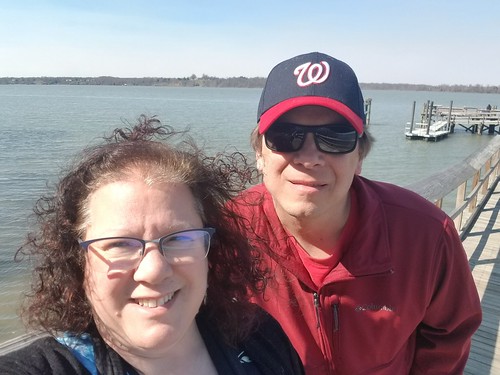 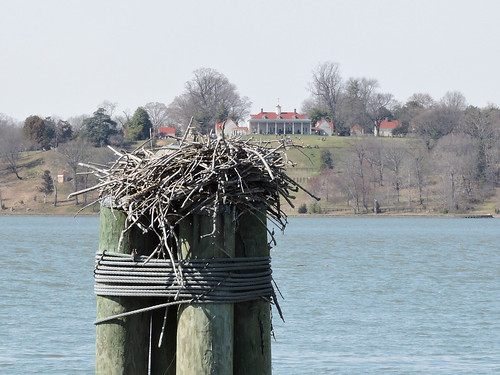 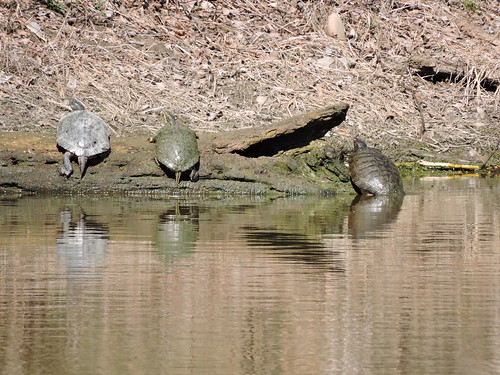 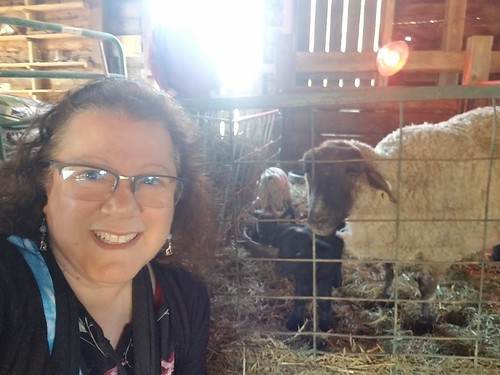 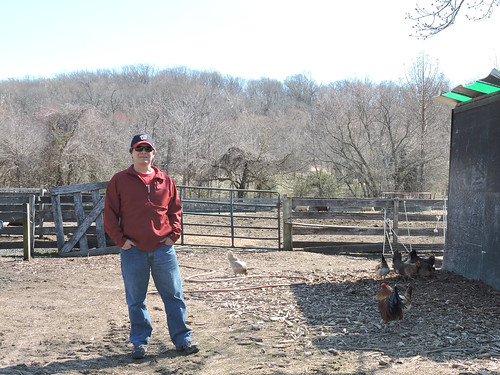 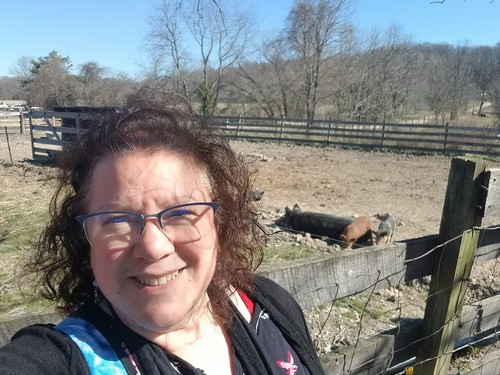 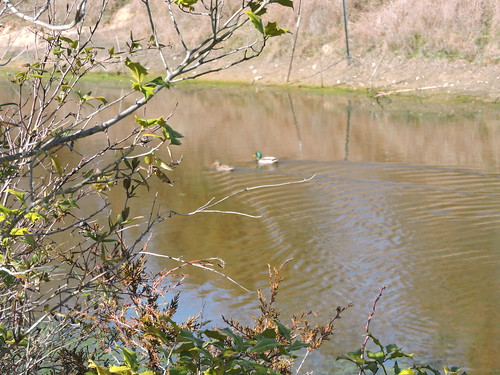 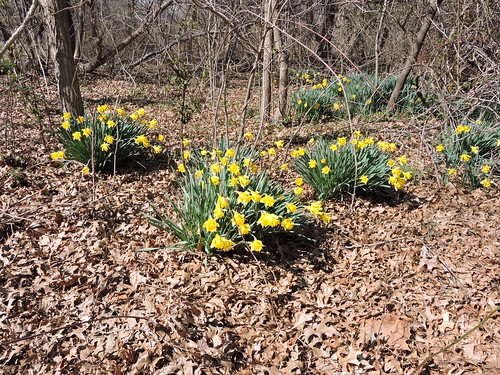 We had Ethiopian lentils from Mom's Organic Market, so Paul made shiro wot and injera to go with them for dinner and it was awesome. Then we watched Batwoman (grounded and emotionally sharp) and Supergirl (I really would like several characters to get their old personalities back), followed by John Oliver's takedown of sheriff's races (and rage at Disney for censoring his show overseas, so much that he threatened to slide false facts about Disney into his show "the way Chip and Dale slid into Richard Gere"). And the Lady Terps won the Big 10 Championship!