We reserved tickets many weeks ago to visit Glenstone, the private art museum in Potomac horse country, on Saturday, so after an early lunch we drove out there and were in a group for the introductory presentation with Anderson Cooper. (I would not have thought that anything could improve my opinion of him, since I already think he's pretty amazing, but the fact that he stood around in the visitor center for the standard spiel when he undoubtedly could have contacted the museum owners for a private tour impressed me.) Both the art collection and the grounds are unforgettable -- mostly single works by huge-name Modernists, Surrealists, and contemporary artists, primarily in a large pavilion and a smaller gallery building that has a "soup kitchen" with graffiti style paintings on the walls, at which we arrived just too late for free soup, though we did get to see a printmaker inking sociopolitical slogans on t-shirts for patrons.

The museum also has a woodland trail with wetlands that winds past several large outdoor exhibits, mostly primarily sculpture, though there's also currently an exhibit of sound in the woods ranging from insect noises to storms to industrial violence. (Indoors, there's a feminist film exhibit by Iranian artist Shirin Neshat featuring a man singing Rumi to an all-male audience while a woman on the opposite wall performs to an empty auditorium.) It was quite chilly in the wind on the hillside with Jeff Koons's Split-Rocker -- the Pokemon gym situated there, to my amusement, is called "20 Foot Giraffe Head" for reasons that the photos may make obvious, though it's more dramatic in bloom in the summer -- but beautiful in the woods on boardwalks winding alongside the creek, with geese flying overhead and bluebirds out in the sun as well as nesting on some of the sculptures -- you can see one on Split-Rocker below. We were there nearly till closing time. 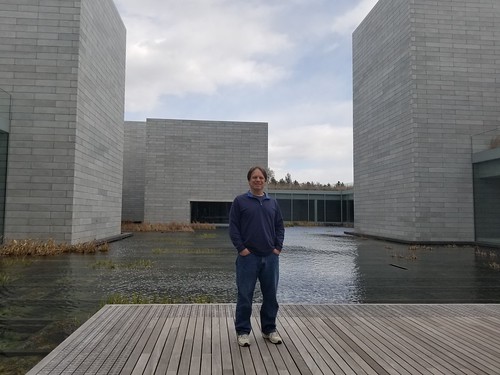 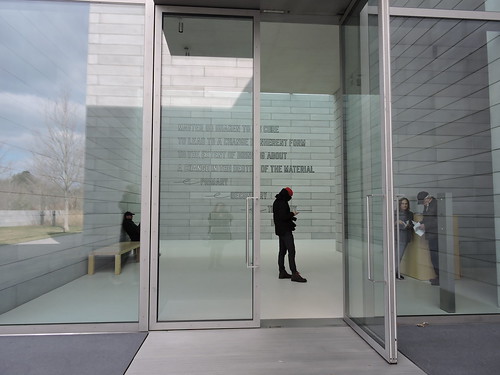 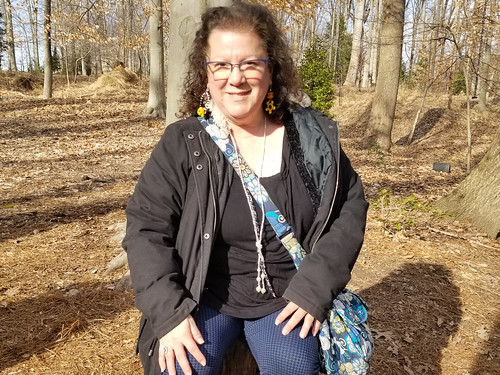 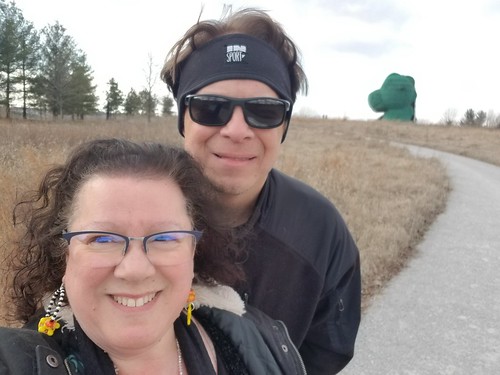 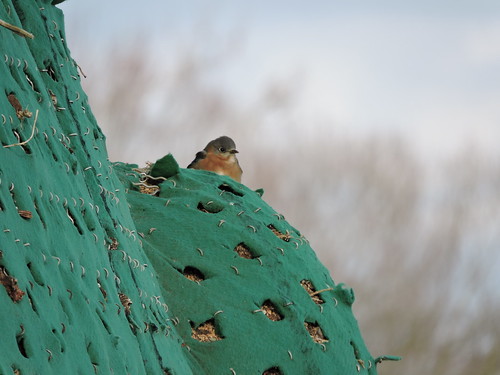 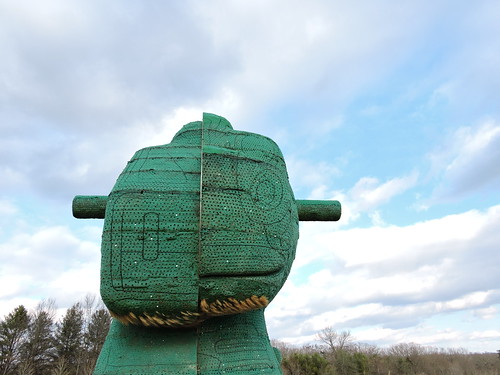 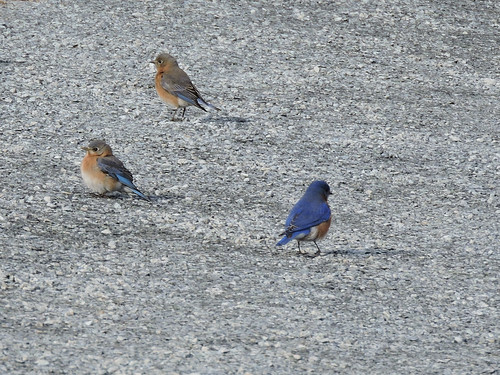 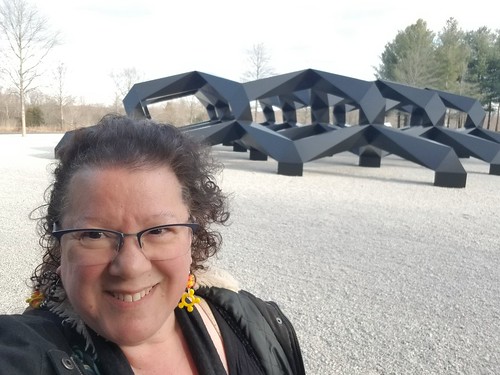 After stopping at Giant and CVS on the way home, we had Middle Eastern dips and pita for dinner, then watched Frozen II since it's now streaming and we hadn't seen it in theaters. I really enjoyed it -- more than I was expecting, since everyone said it wasn't as memorable as the original, which is probably true but there were some aspects I liked better and I really appreciated the ending. I know "Into the Unknown" got most of the hype, but I liked "Show Yourself" better, and I appreciated that like Moana there was no Big Twist Villain, at least not in the story's era. Afterward we watched Frozen Fever and Olaf's Frozen Adventure to kill time before SNL, which is what we're watching now -- the latter is really bad, but woohoo, there are more Jews in Arendelle (besides Idina Menzel and Josh Gad, I mean) than there were openly practicing in Norway in the Age of Sail! Still, I prefer SNL's hilarious LaGuardia Airport musical.

The fourth photo down may well be my favorite photo of the two you ever!

Hahaha thank you! It does look like a giant green giraffe is coming over the hill to eat us...