Poem for Friday and Neighborhood Spring

One fine morning, in the country of a very gentle people, a magnificent man and woman were shouting in the public square. “My friends, I want her to be queen!” “I want to be queen!” She was laughing and trembling. He spoke to their friends of revelation, of trials completed. They swooned against each other.

In fact they were regents for a whole morning as crimson hangings were raised against the houses, and for the whole afternoon, as they moved toward groves of palm trees.

No sooner had I gotten up this morning than Paul sent me a message that his office was closing till the end of March, so he was coming to work from home. I went out to get bagels and we had lunch together, then we both worked on our computers while watching what turned out to be the last game of spring training, as we feared it might be, in which the Nationals unfortunately lost to the Yankees. Meanwhile, the NCAA shut down, theaters shut down, hockey shut down, Norway shut down, the Maryland public schools shut down, the Smithsonian shut down, and at this point we can't make plans for the weekend let alone plans to see our kids this spring.

We went out to get haircuts and a pill-cutter for cat medicine plus other things, which required a visit to a parking lot that showed us what the End Times will look like. I discovered that the post-coronation letter that George VI wrote to Lionel Logue is up for auction so I would really like someone with thousands of dollars to spare to buy that for me! We watched two episodes of The Windsors that we'd missed, then an episode of Jessica Jones which was very gory, then tonight's brilliant Daily Show around Skyping younger son who is still stuck in an office. I walked around the neighborhood earlier taking phone pictures of flowers, so here are some of those: 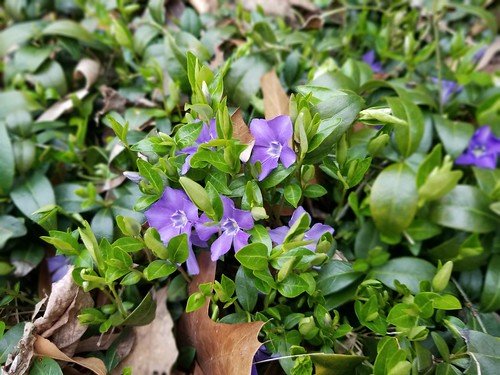 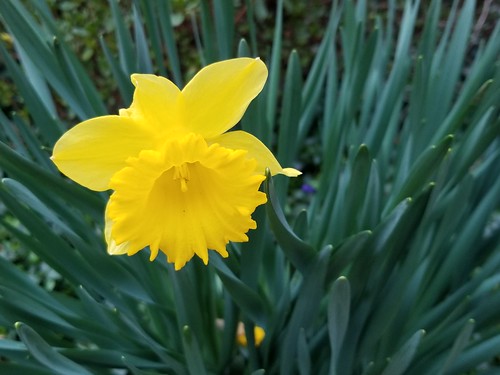 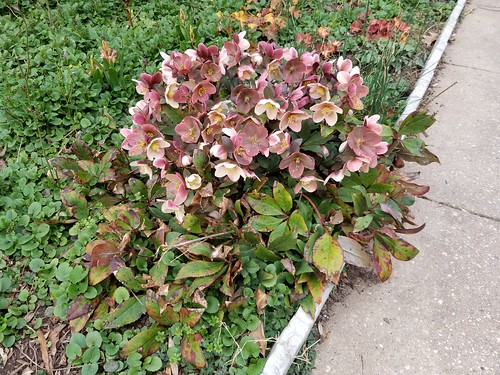 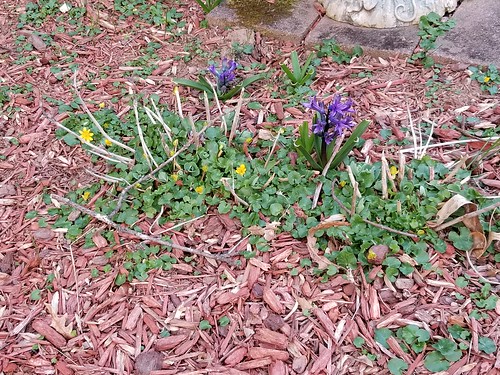 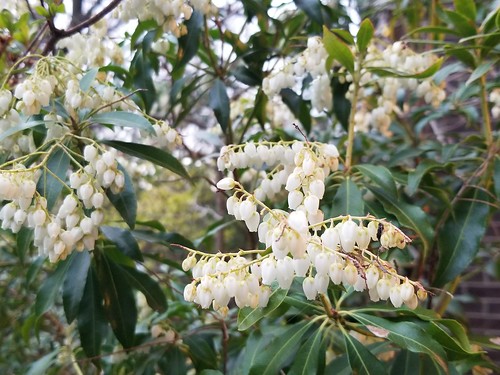 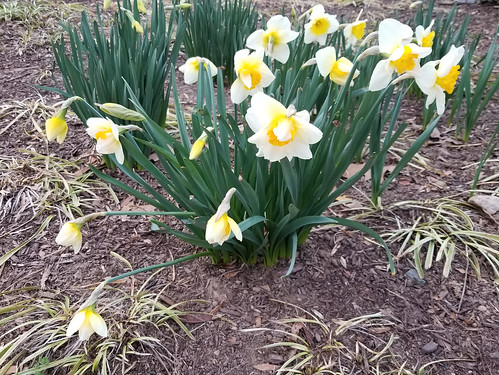 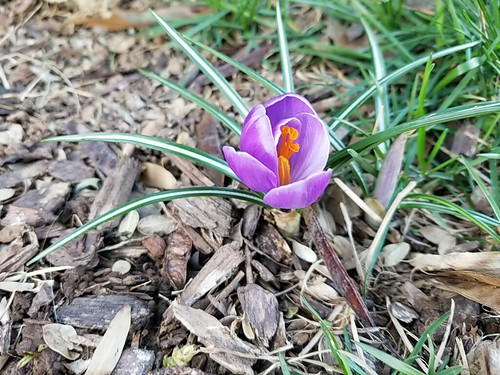 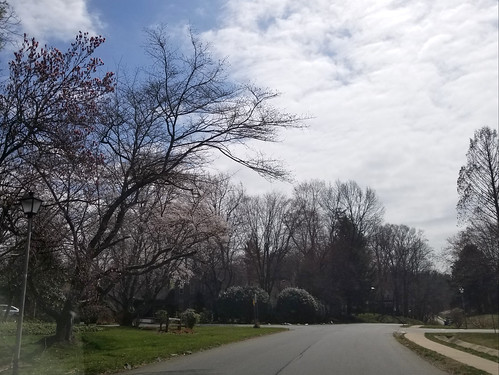 Posted by littlereview at 1:26 AM