Every time I'm reminded of the actor
who willed his own skull to repertory
for use as that of poor Yorick
in stagings of Hamlet, I wince to think
I forgot his name. Was it Cooke?
Cronin? Cracken?
Cooke I decide, and
doubt sets in. So the thought I always
nearly have about this morbid legacy
never fully shapes itself. I've almost
had this thought at least a hundred times.
For some reason until I get that name right
I can't permit myself to think it through.
Maddening, like a sneeze that won't quite,
all day it just, climax unbrought-to . . .
Sir Arthur Cronin seems plausible
until I suspect I've conflated the actor
with Conan Doyle, who solved hard cases
of lives dissolved. Absurd, really,
this paralyzing sense of obligation to a name.
Alas poor whoozis, who'd have given rise
to some thought in my still humming skull,
my wracked skull rich with the image of his,
held aloft nightly to shadow forth past performances,
like the echo of a hermit-crab-deserted shell.
Is it still in use? No prop man could throw it away.
Did he love puns? Was he the boneheaded sort
who felt Ophelia must be played by a man
because she would have been in Shakespeare's day?
Did he upstage a friend? Was he gifted enough to?
Sir Something. Arthur, George? Frederick.
It's killing me, since his whole idea was to be
remembered -- literally -- letting his too solid skull
stand for his love of the curtain-hush, the lights,
the flourish of lines and crushed velvet and the gasp
just audible in the front row; to be a part of it,
a body part of it. The thought I want to have
undoes itself again. You go ahead and think it for me.
I guess I never wanted it. I think that may be why
I had to tell you. Here, take this from me.
You'll think of something. Please. This is as far as I go.

I had two sets of plans Monday that got canceled because people were sick, which was a bummer since the dinner plans were with friends I haven't seen since 2019. But it was a gorgeous day, perfect for a walk in the woods, so I wound up having a nice afternoon anyway, and my mother stopped by with hamantaschen, which improve everything, especially the chocolate ones.

We watched this week's as-crazy-as-ever The New Pope (I'm Team John Paul III, I realize he has massive flaws but the possibility that God is meddling in human affairs via Pius XIII scares me more than a charlatan Pope), then the last two episodes of The Marvelous Mrs. Maisel, which were definitely the season's best. Some of Glenstone's outdoor installations and the woodland trail: 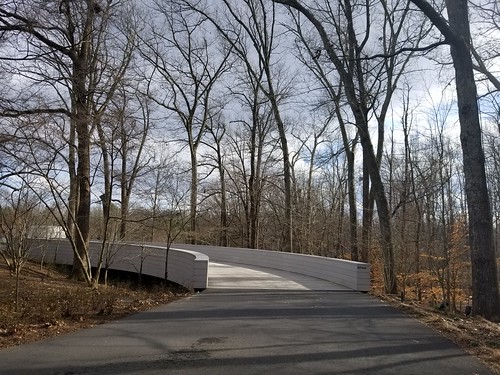 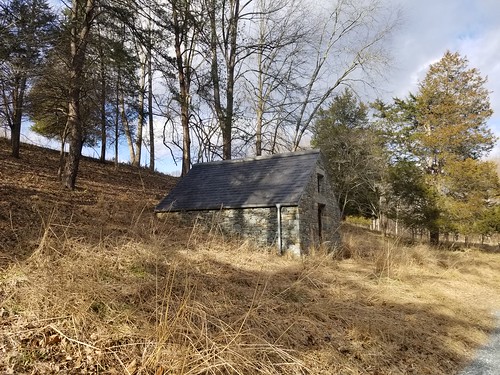 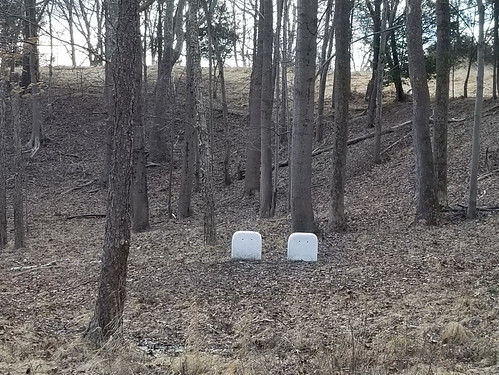 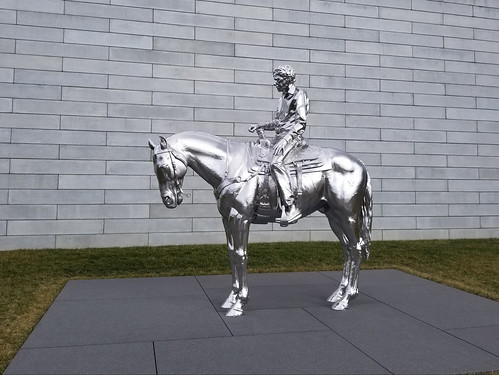 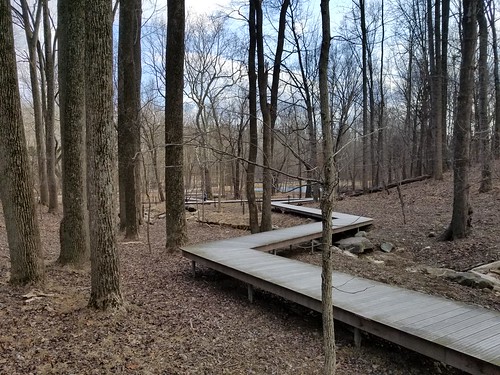 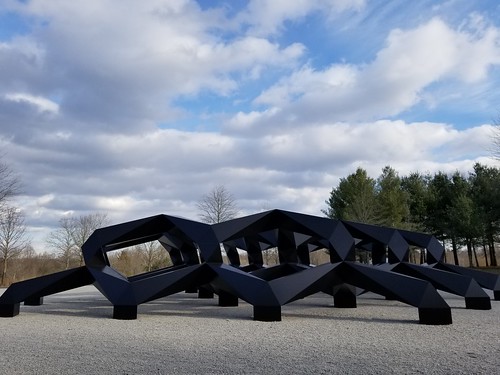 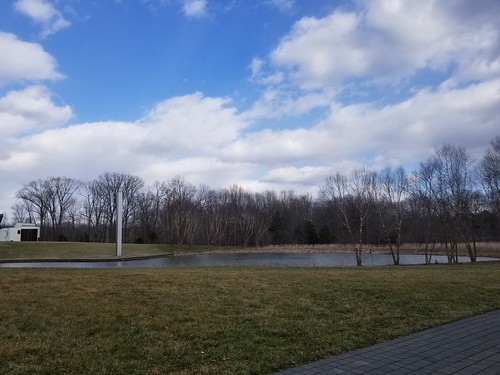 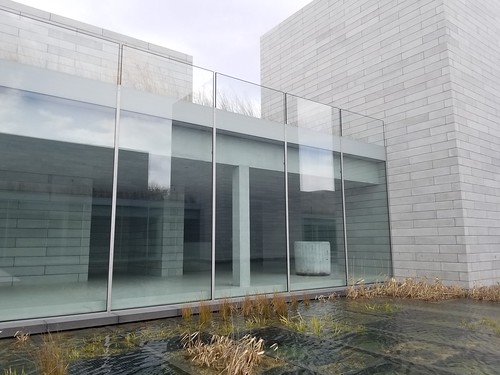