Poem for Wednesday and Artechouse Sketches

England in 1819
By Percy Bysshe Shelley

An old, mad, blind, despised, and dying king,—
Princes, the dregs of their dull race, who flow
Through public scorn,—mud from a muddy spring,—
Rulers who neither see, nor feel, nor know,
But leech-like to their fainting country cling,
Till they drop, blind in blood, without a blow,—
A people starved and stabbed in the untilled field,—
An army, which liberticide and prey
Makes as a two-edged sword to all who wield
Golden and sanguine laws which tempt and slay;
Religion Christless, Godless—a book sealed;
A Senate,—Time's worst statute unrepealed,—
Are graves, from which a glorious Phantom may
Burst, to illumine our tempestous day.

My Tuesday wasn't bad but I'm so drained from an evening of following Super Tuesday results and B.S. about Super Tuesday results, even though I texted very briefly with my kids, one of whom voted already because he lives in California and the other of whom votes next week, so both earlier than I do. It was a nice day here between the morning rain and evening thunderstorms, so at least I got to get out and enjoy it for a while.

We followed results online while catching up on Zoey's Extraordinary Playlist (yay, not as much about boys) and the full Doctor Who season finale (urgh, let's just retcon every single thing from the entire series), then Miracle Workers (short, nutty, perfect palate cleanser) before the California results started coming in. Here is one of Artechouse's interactive exhibits in which visitors could project onto screens: 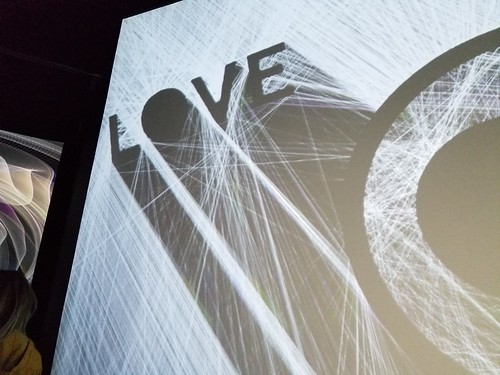 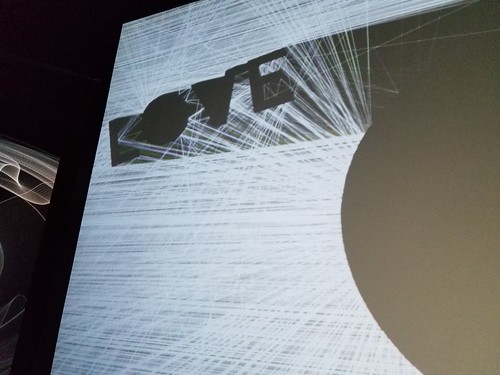 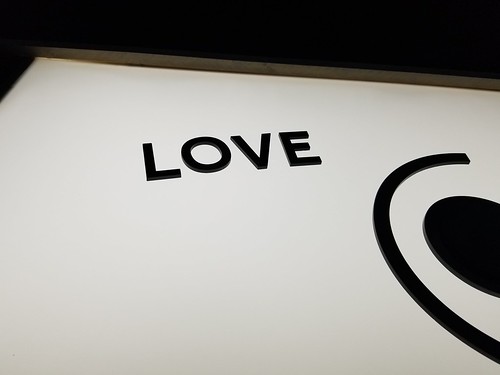 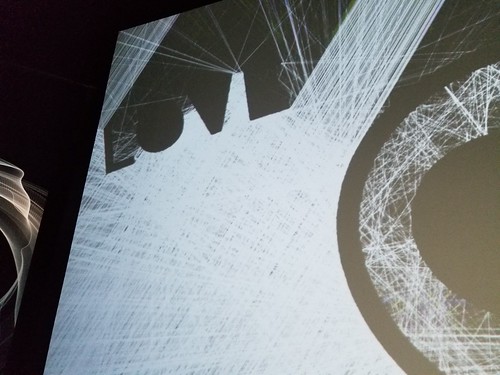 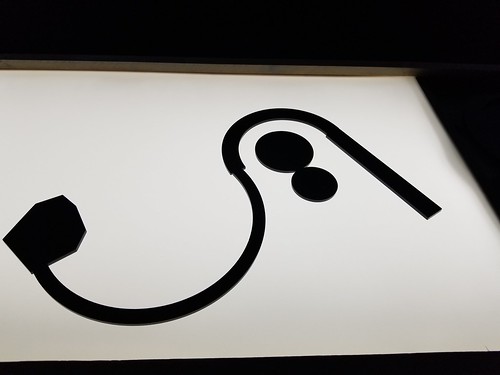 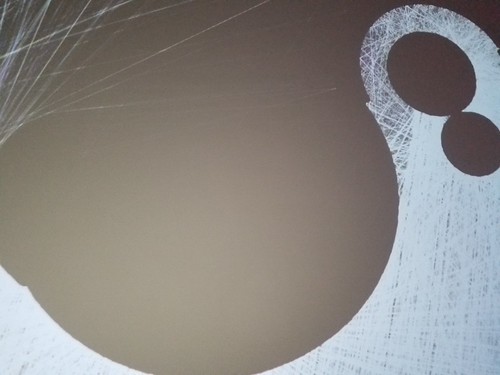 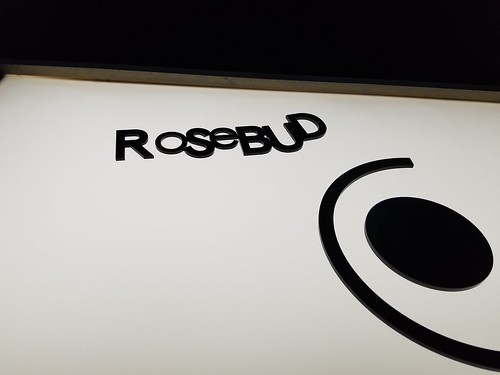 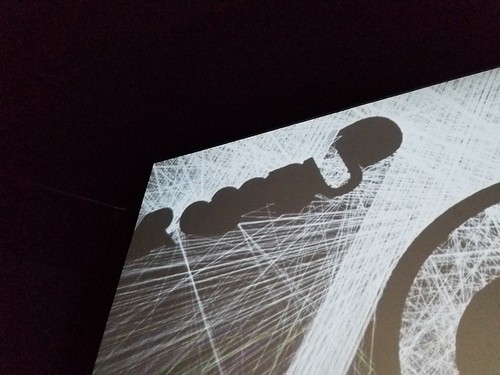