Poem for Saturday and Local Deer

In the Forest
By Oscar Wilde

Out of the mid-wood's twilight
Into the meadow's dawn,
Ivory limbed and brown-eyed,
Flashes my Faun!

He skips through the copses singing,
And his shadow dances along,
And I know not which I should follow,
Shadow or song!

O Hunter, snare me his shadow!
O Nightingale, catch me his strain!
Else moonstruck with music and madness
I track him in vain!

I spent my lunch hour Friday -- okay, my lunch two-and-a-half hours -- on a Zoom meeting with my two best friends from elementary school, one local (the one whose family hosts the Super Bowl party we go to every year) and one in Massachusetts, which was the most fun I've had since all this social isolation crap started. They're both at home with their three adult children, while mine are a lot further away, so we have opposite issues in terms of personal space and family togetherness, but it was so great to catch up with them and what their families have been up to. We're going to try to do it again next week with a couple of other high school friends!

Right after I got off that call, my in-laws surprised us by Skyping us -- I didn't even think they ever turned on their computer any more. So now we know we can do that, too. After dinner, we watched By Jeeves, the only Andrew Lloyd Webber musical I'd never seen a single second of -- it's not particularly great, but it's definitely fun for a few hours and really nice of him to show for free (book and direction by Alan Ayckbourn, whom I know better for his plays). We're supposed to have cold weather all weekend, though at least not snow like my sister and my friends to the north, so even though it was raining, we took a walk before dinner to look for the deer we've been seeing: 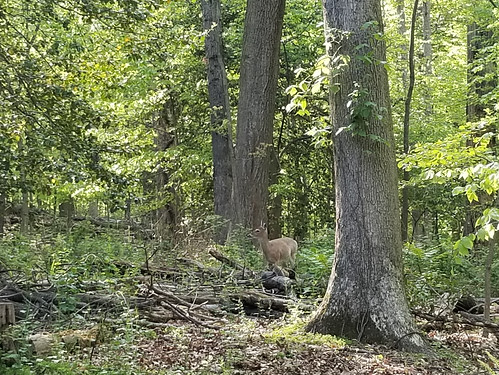 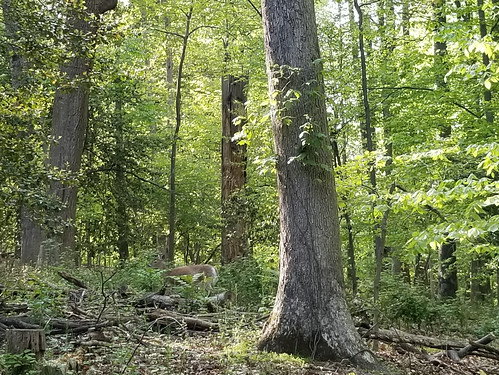 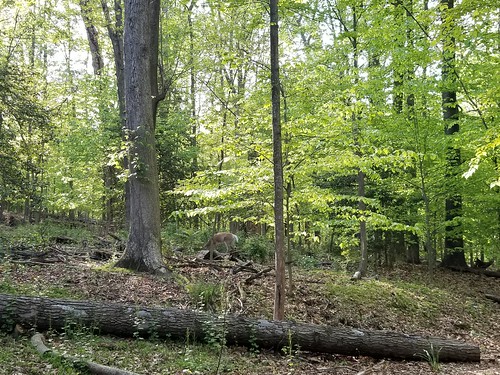 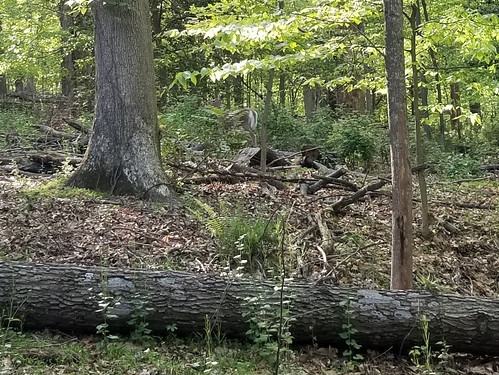 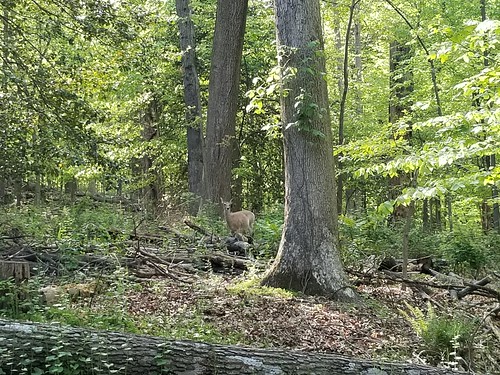 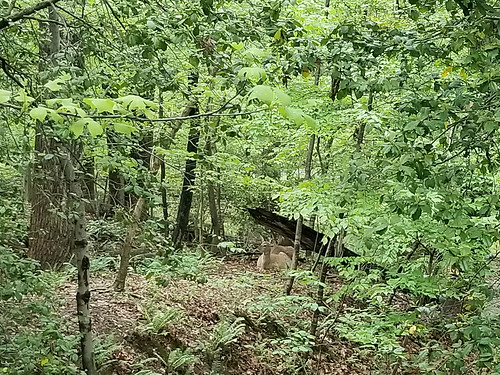