Poem for Sunday and Local Walks

All of a sudden, outside in the park,
something we cannot identify
has gone from all the green. Quietly
it presses closer to the windows, looks
inside. Then from the copse, urgent and clear
a plover calls. You think of Saint Jerome,
such weight of solitude and zeal is there
within this voice which cries out for the storm
to hear! As if they thought it quite forbidden
for them to overhear what might be said
the pictures and the walls themselves recede,
the faded tapestry palely returns
the fickle light of all those afternoons
when we as children learned to be afraid.

Saturday was a spectacularly beautiful day, warm and sunny with lots of dogwood still in bloom and irises starting to open. I did a couple of Pokemon raids with people using the new remote raid passes, we got deliveries from Bethesda Bagels and Whole Foods, then we met my parents at their house to walk around their neighborhood and admired the flowers and their friends' handmade bird houses. We also walked to our neighbor's fish pond, because yesterday we had spotted a frog there and we got to see it again, plus we met neighbors who turned out to be professional photographers who were taking photos of bees in our azaleas.

When we got home I did some scanning, then we Skyped our kids with my parents, and by then it was so late we ended up ordering Potomac Pizza for dinner. We watched Extraction, the Russo-written Chris Hemsworth movie on Netflix which was tolerably acted during the eleven minutes when acting was relevant, but rarely went more than four minutes without someone getting shot, beaten with a blunt object, or blown up. That was not very relaxing, so afterward we watched the Andrew Lloyd Webber Albert Hall show, which has too much Whistle Down the Wind but Elaine Paige to make up for it. Some pics plus the quiche for dinner for Beltane: 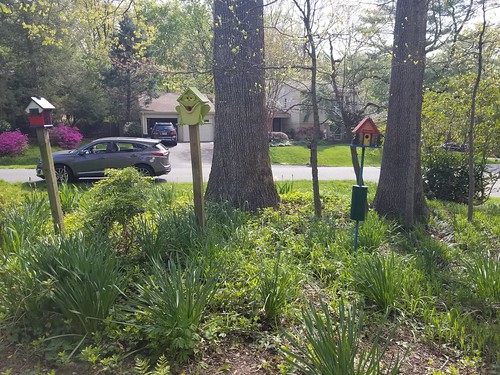 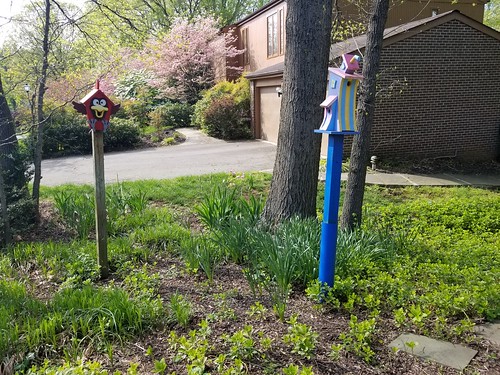 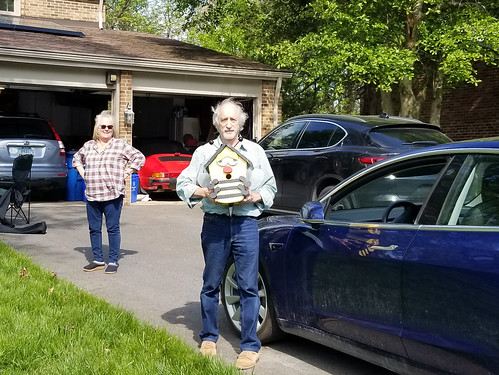 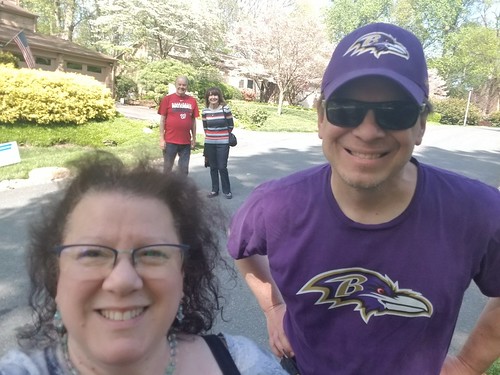 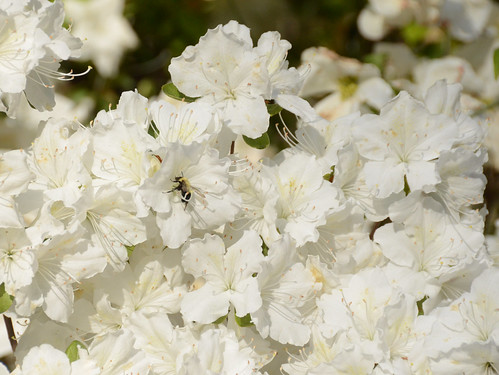 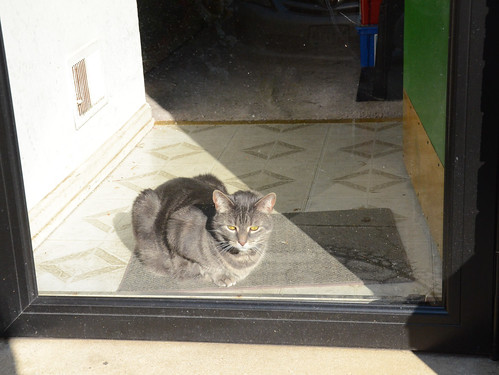 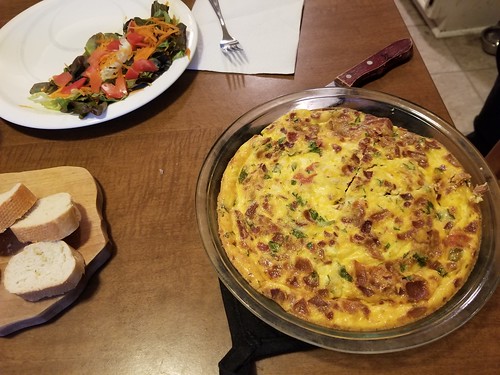 Posted by littlereview at 1:24 AM