The River
By Ralph Waldo Emerson

And I behold once more
My old familiar haunts; here the blue river,
The same blue wonder that my infant eye
Admired, sage doubting whence the traveller came,—
Whence brought his sunny bubbles ere he washed
The fragrant flag-roots in my father’s fields,
And where thereafter in the world he went.
Look, here he is, unaltered, save that now
He hath broke his banks and flooded all the vales
With his redundant waves.
Here is the rock where, yet a simple child,
I caught with bended pin my earliest fish,
Much triumphing, —and these the fields
Over whose flowers I chased the butterfly,
A blooming hunter of a fairy fine.
And hark! where overhead the ancient crows
Hold their sour conversation in the sky:—
These are the same, but I am not the same,
But wiser than I was, and wise enough
Not to regret the changes, tho’ they cost
Me many a sigh. Oh, call not Nature dumb;
These trees and stones are audible to me,
These idle flowers, that tremble in the wind,
I understand their faery syllables,
And all their sad significance. The wind,
That rustles down the well-known forest road—
It hath a sound more eloquent than speech.
The stream, the trees, the grass, the sighing wind,
All of them utter sounds of ’monishment
And grave parental love.
They are not of our race, they seem to say,
And yet have knowledge of our moral race,
And somewhat of majestic sympathy,
Something of pity for the puny clay,
That holds and boasts the immeasurable mind.
I feel as I were welcome to these trees
After long months of weary wandering,
Acknowledged by their hospitable boughs;
They know me as their son, for side by side,
They were coeval with my ancestors,
Adorned with them my country’s primitive times,
And soon may give my dust their funeral shade.

I did lots of scanning on Thursday and have now scanned all the issues of Now Voyager, the main publication of Kate Mulgrew's fan club, which I ran for five years in the mid to late '90s. The text content has been available on my web site for years, but I'd had the print copies in file folders and hadn't looked at them in, well, decades. Not to brag, but I have to admit that they hold up really well. Any aggravation I had with the cast and crew of the show is long gone and mostly I'm just really grateful for the amazing women I met and friends I made, many of whom are still among my favorite people.

It was otherwise a quiet day: rain in the morning, nice weather by afternoon, a bit hot but we took a longer walk than usual, having both had doctor's appointments this week that encouraged more exercise. In the evening we watched Burden of Truth, which has been well written and therefore emotionally infuriating this season, and Blindspot, which is a bit all over the place but I love these characters, especially the women, and hope the remaining ones get a decent ending. I forgot to post these pictures from last weekend, the now-closed swim and tennis club I grew up going to behind my parents' neighborhood: 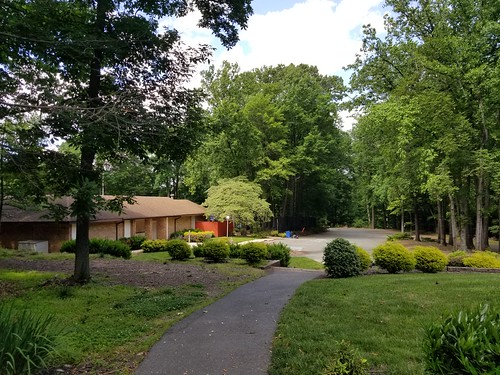 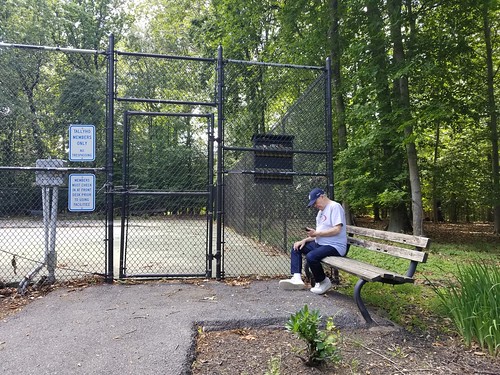 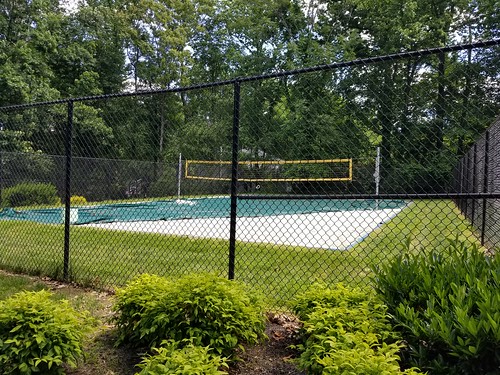 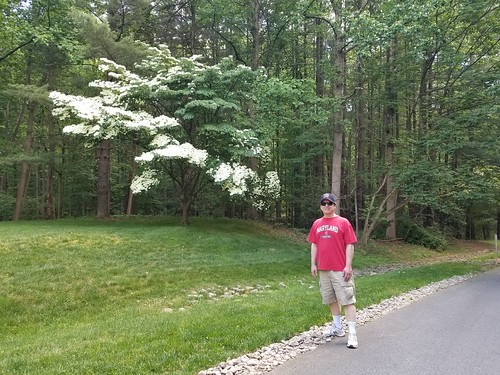 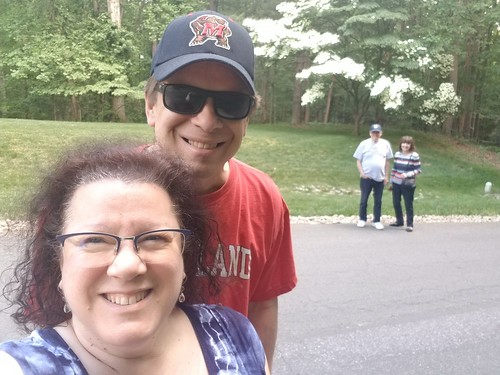