Poem for Saturday and Brookfield Zoo

Hog Butcher for the World,
Tool maker, Stacker of Wheat,
Player with Railroads and the Nation's
Freight Handler;
Stormy, husky, brawling,
City of the Big Shoulders:

They tell me you are wicked and I believe them, for I have seen your painted women under the gas lamps luring the farm boys.
And they tell me you are crooked and I answer: yes, it is true I have seen the gunman kill and go free to kill again.
And they tell me you are brutal and my reply is: On the faces of women and children I have seen the marks of wanton hunger.
And having answered so I turn once more to those who sneer at this my city, and I give them back the sneer and say to them:
Come and show me another city with lifted head singing so proud to be alive and coarse and strong and cunning.
Flinging magnetic curses amid the toil of piling job on job, here is a tall bold slugger set vivid against the little soft cities;
Fierce as a dog with tongue lapping for action, cunning as a savage pitted against the wilderness,
Bareheaded,
Shoveling,
Wrecking,
Planning,
Building, breaking, rebuilding,
Under the smoke, dust all over his mouth, laughing with white teeth,
Under the terrible burden of destiny laughing as a young man laughs,
Laughing even as an ignorant fighter laughs who has never lost a battle,
Bragging and laughing that under his wrist is the pulse, and under his ribs the heart of the people,
Laughing!
Laughing the stormy, husky, brawling laughter of Youth, half-naked, sweating, proud to be Hog Butcher, Tool Maker, Stacker of Wheat, Player with Railroads and Freight Handler to the Nation.

It was a pretty quiet Friday although I somehow wound up behind on everything -- I had a huge number of files to upload, my internet was slow, Flickr didn't want to show me my albums, so it took a long time. Paul had several phone meetings and two of my friends were away, so I didn't get to my usual Friday high school Zoom chat. We did get our walk in and the frogs in the neighbor's pond were out.

We had leftover spicy noodles and veggie sausage for dinner, then we watched Eurovision Song Contest: The Story of Fire Saga on Netflix. Parts of it are wildly over the top, but parts of it are very funny (warning: outrageous Icelandic stereotypes abound) and both the cameos and music are really enjoyable. It may be my favorite Will Ferrell movie! From the Brookfield Zoo when we lived in Chicago in 1992: 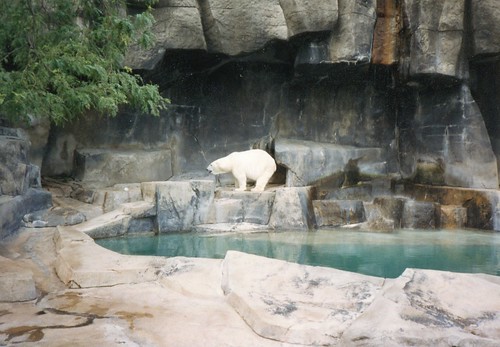 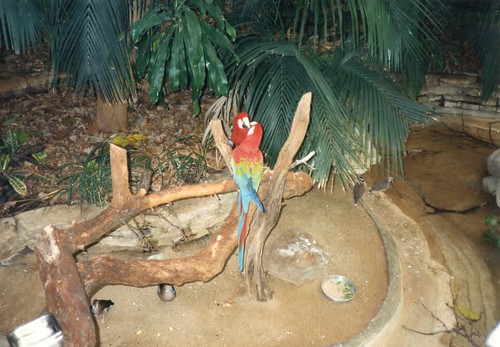 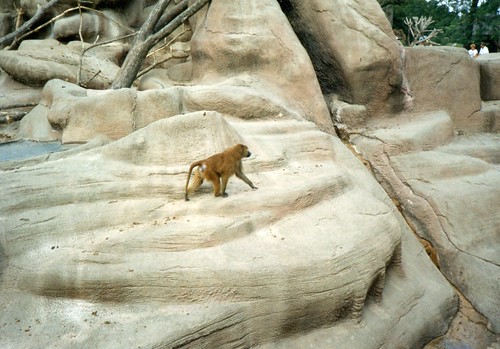 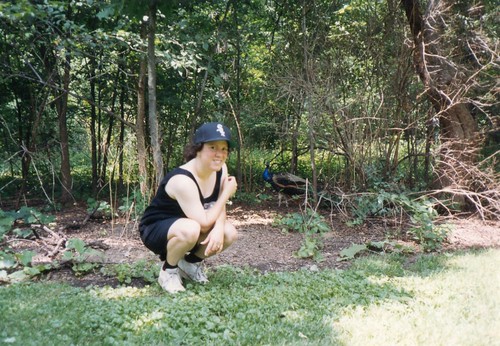 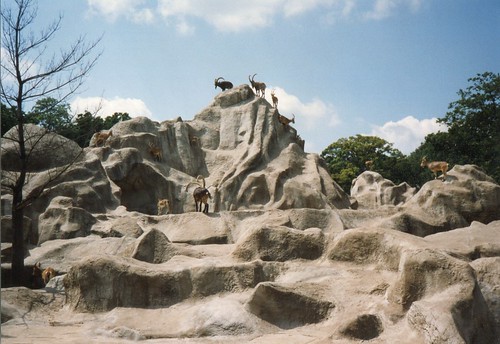 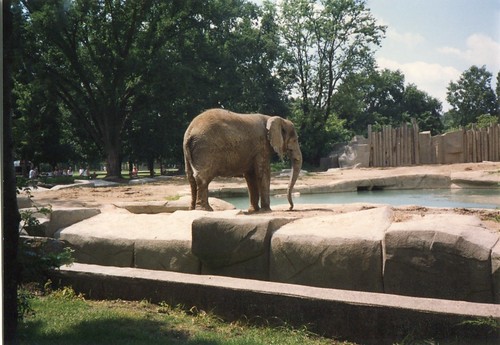 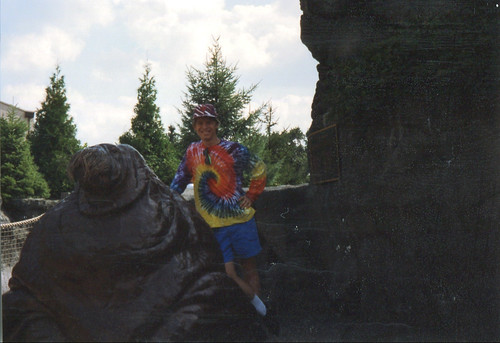 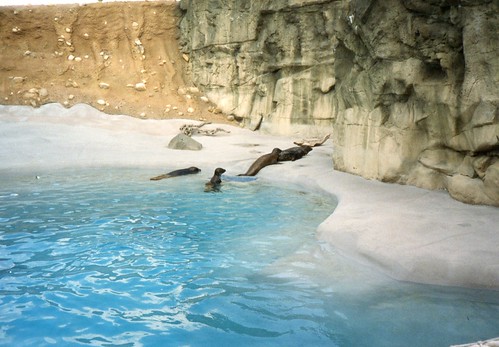