Poem for Saturday and Canalside

We might have given birth to a butterfly
With the daily news
Printed in blood on its wings.

The highlight of my Friday, like the past several weeks, was virtual lunch on Google Meet with my high school friends. It was otherwise a pretty quiet Friday here with a couple of nice things, like getting back in touch with a friend with whom I thought I'd had a falling out over Facebook politics (well, I did have a falling out with her, but she wrote me a lovely note apologizing) and a couple of not-nice things (like having a falling out with a friend who has been inexplicably rabid about defending J.K. Rowling, also claiming only to love trans people but fearing that some nonexistent antifa-like faction are going to abolish women's changing rooms).

We just watched the Nottingham Playhouse's production of The Madness of King George on the National Theatre at Home YouTube channel, which is very well acted and staged, funny in parts and extremely sad in others. I've seen the film version several times and kind of missed the scenery, and I'm curious to rewatch it again because I felt like the Queen's part was smaller in the play, though that may just be because Helen Mirren is so powerful in the role. Afterward we watched the last two parts of Taika Waititi and his celebrity guests reading James and the Giant Peach, which has been enjoyable throughout, even the Cuomo cameo! From the canal last weekend: 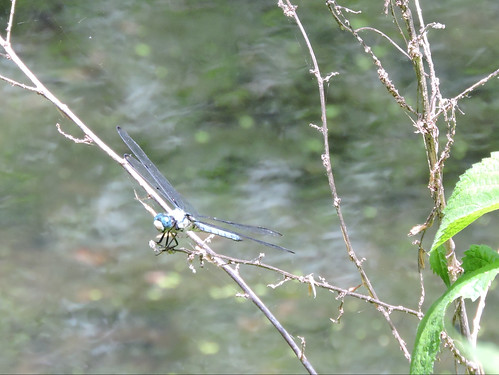 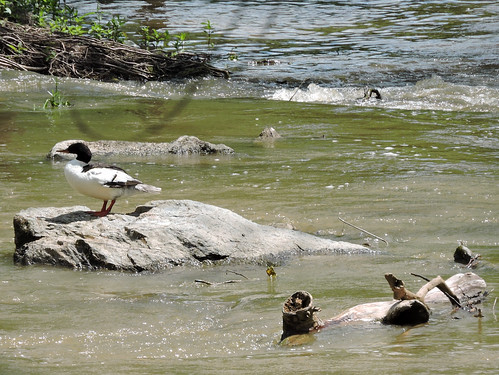 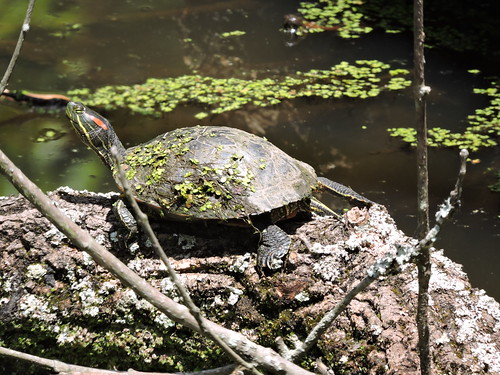 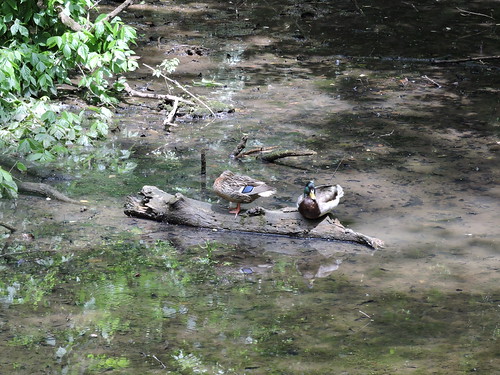 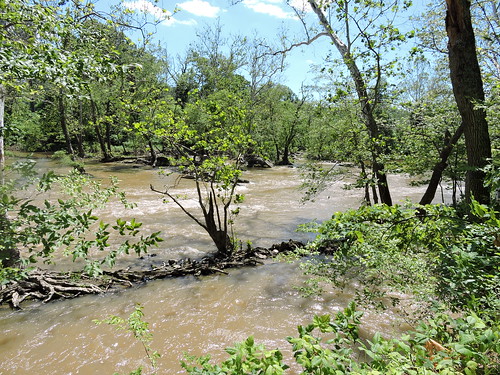 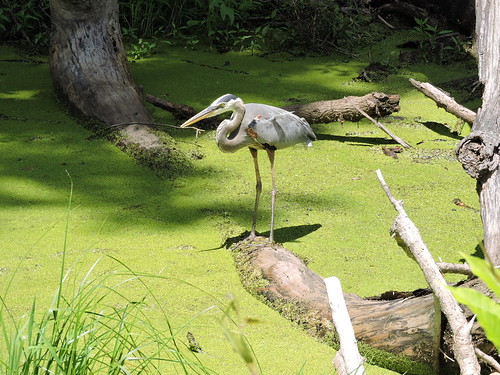 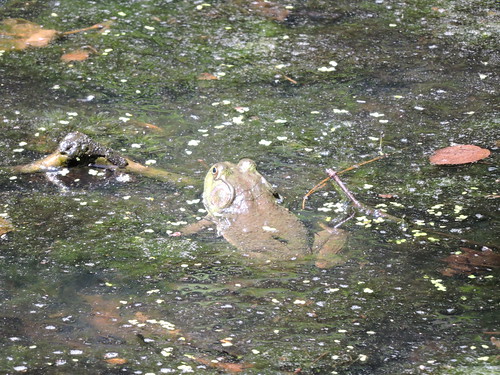 Posted by littlereview at 1:50 AM