Poem for Thursday and Snapping Turtles

The Little Turtle
By Vachel Lindsay

There was a little turtle.
He lived in a box.
He swam in a puddle.
He climbed on the rocks.

We're having big thunderstorms that have twice blipped our power (and our cable) so I'm rushing to get this posted in case it happens again. I had a quiet morning sorting and scanning, then after lunch I had a doctor's appointment online, which was interesting; first a tech came on to ask a few questions, some of which should probably have been sent via email the day before (did I know my weight, did I take my blood pressure that morning), then he connected me to my doctor, who was reasonably happy with the lab results from last week and wants to do them again in three months.

We took a walk late in the sticky weather before the storms, then had dijon chick'n for dinner. Both The 100 (in fitting with the rest of the show, I really want The Shepherd to be a woman) and Agents of SHIELD have been great these final seasons. The latter was particularly delightful this week with its Agent Carter guest star and Area 51 setting -- go May! We also watched the finale of this short season of What We Do in the Shadows, which had an awesome cameo and was generally hilarious. Here are some of the snapping turtles we met in the C&O Canal last weekend: 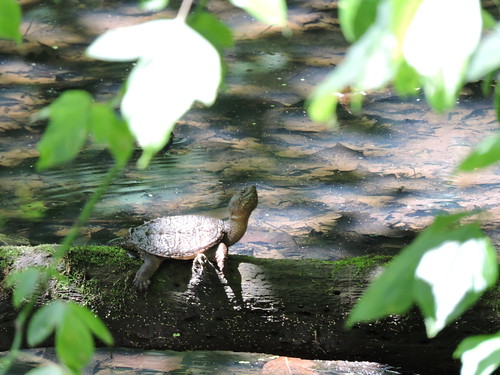 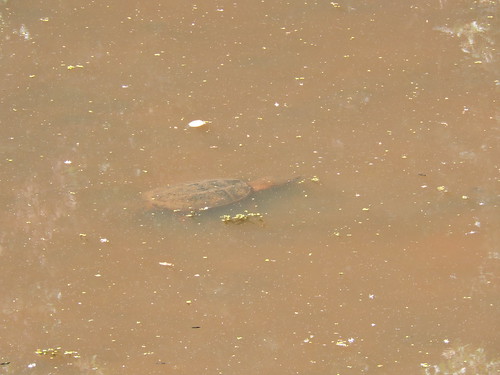 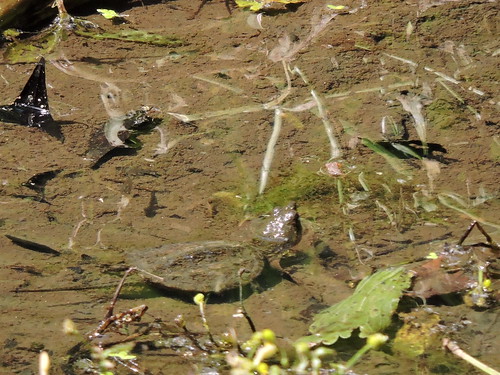 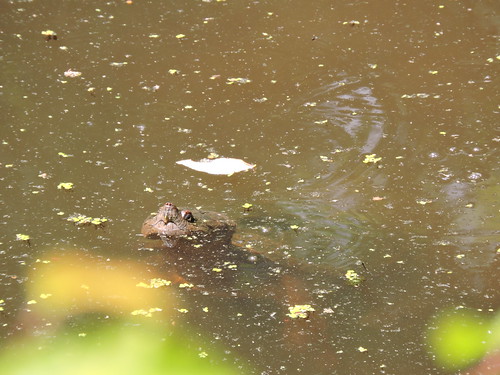 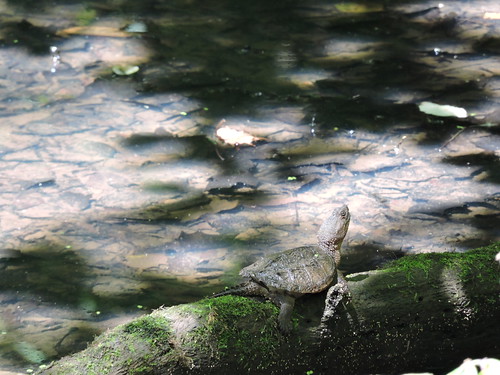 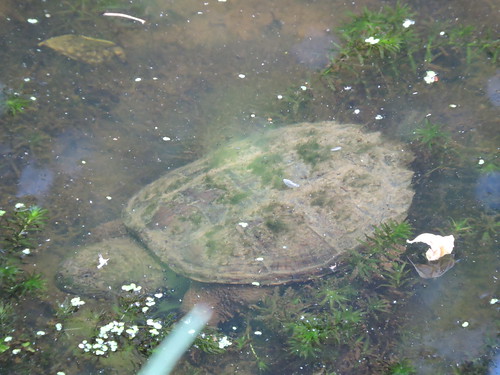 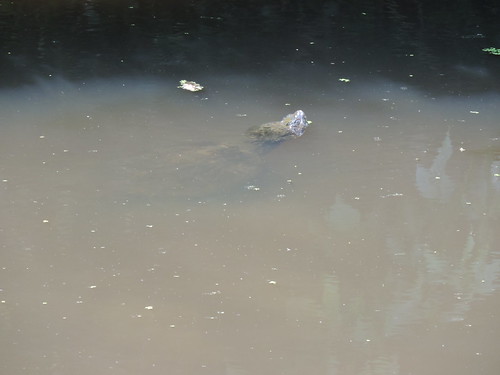 Posted by littlereview at 1:49 AM