Poem for Tuesday and Canal Dragonflies

The Dragonfly
By Alfred, Lord Tennyson

Today I saw the dragonfly
Come from the wells where he did lie.
An inner impulse rent the veil
Of his old husk: from head to tail
Came out clear plates of sapphire mail.
He dried his wings: like gauze they grew;
Thro’ crofts and pastures wet with dew
A living flash of light he flew.

Monday involved a lot of laundry due to the cat incident last night. The only other major accomplishment of the day was getting all the PDFs of Now Voyager issues posted after spending longer than I had intended putting together the "final issue" which for the past 20 years has existed as a text-only file on the KMAS archive web site. Now it even has some illustrations. We'll see if anyone actually wants to read them after all this time. It was gorgeous out, so we went for a walk -- it was a good day for deer and frogs as well as a good day for Supreme Court news, for a change, since Gorsuch surprised everyone and agreed that LGBT people are entitled to job protection.

We watched the 2019 Charlie's Angels movie after dinner, which I really enjoyed -- not exactly a reboot, it pays tribute to all the earlier casts -- and yes, it's predictable and Patrick Stewart is phoning it in, but he's phoning it in worse in Picard and critics inexplicably love that. It's probably my favorite Kristen Stewart performance; she really seems to be having fun. I'm confused by critics who think the movie is trying to be P.C. or woke, since the women make a bunch of bad decisions and the men aren't particularly misogynistic, just arrogant like Bond villains who don't think things through. It's fluffy but diverting. Here are some of the dragonflies we've seen by the C&O Canal: 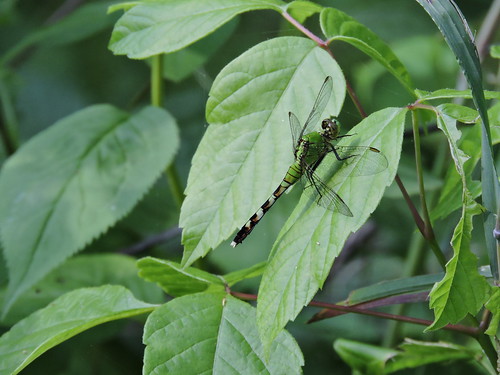 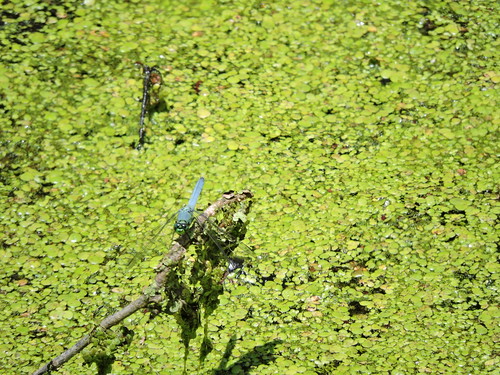 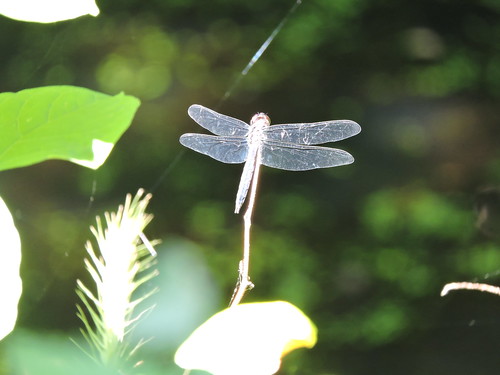 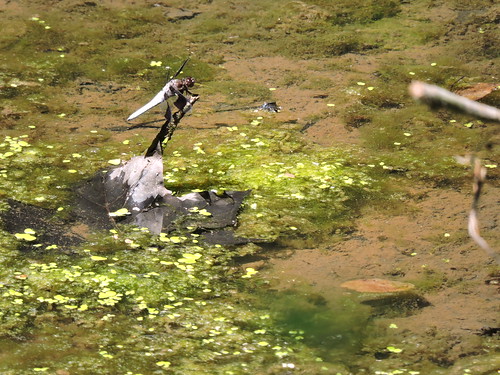 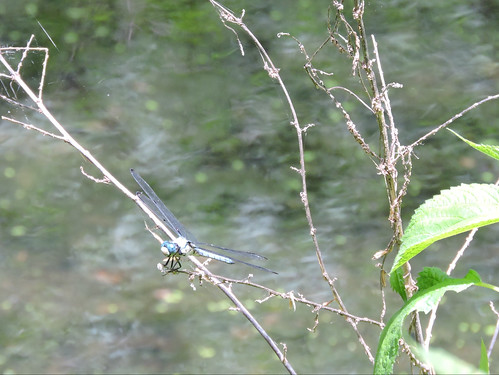