Saturday was a warm but beautiful day -- we didn't get the predicted rain until late, and then much less than the warnings claimed -- so after lunch we went to Brookside Gardens, where the greenhouse and visitor center are closed but they planted lots of butterfly bushes to make up for the canceled Wings of Fancy show, and there were swallowtail butterflies everywhere, plus turtles, frogs, cardinals, a heron, and so many flowers! 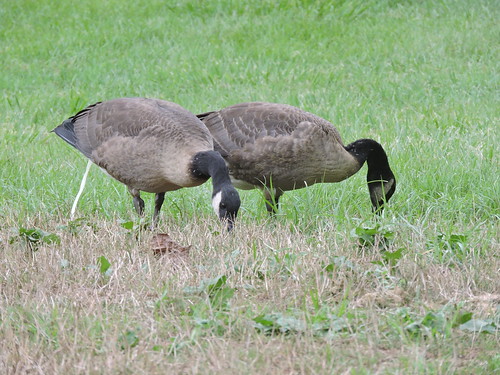 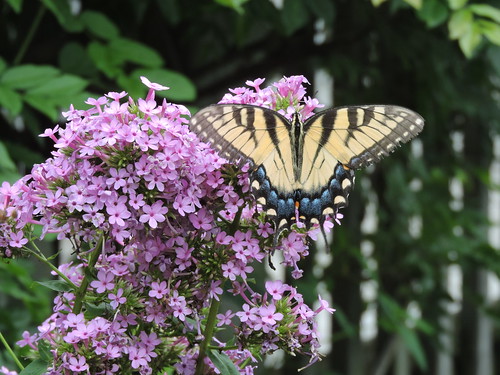 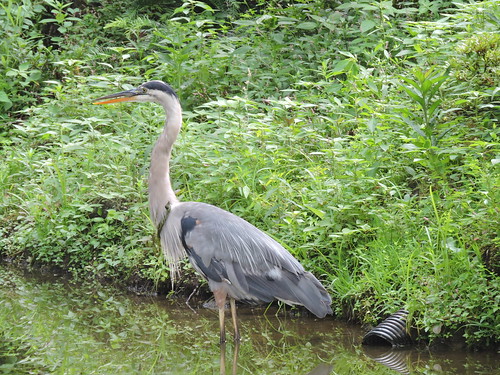 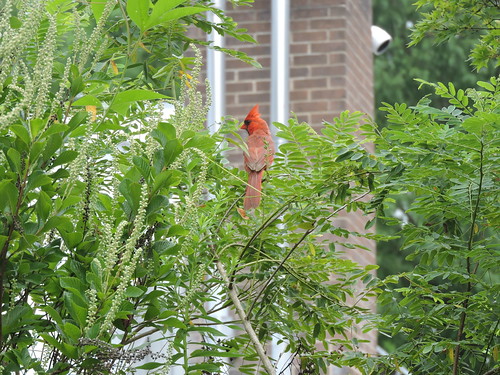 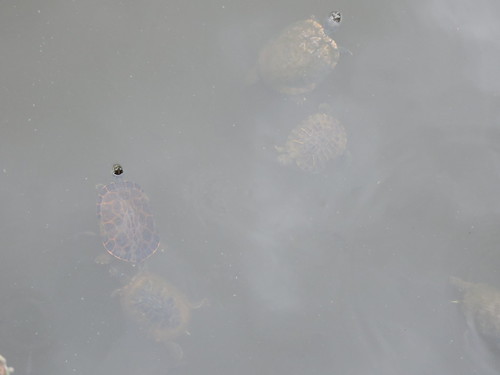 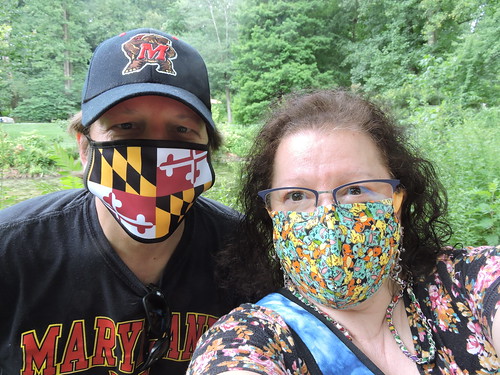 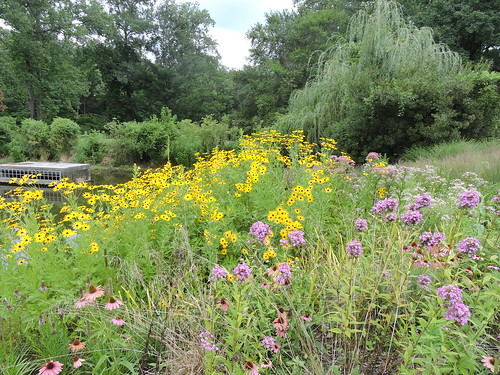 We were going to watch a movie, but we talked to Adam about work stuff (some of his mail came here because his address never got changed so I scanned it for him), the Orioles game went into extra innings (and they won!), and my in-laws called, so instead we watched some of Zac Efron's Down to Earth and then I watched the end of Austenland, which was $5 on Vudu last week and I put on last night after the end of The Island.

Posted by littlereview at 1:44 AM