Poem for Friday and Trying To Pick Apples

I
Is the total black, being spoken
From the earth's inside.
There are many kinds of open.
How a diamond comes into a knot of flame
How a sound comes into a word, coloured
By who pays what for speaking.

Some words are open
Like a diamond on glass windows
Singing out within the crash of passing sun
Then there are words like stapled wagers
In a perforated book—buy and sign and tear apart—
And come whatever wills all chances
The stub remains
An ill-pulled tooth with a ragged edge.
Some words live in my throat
Breeding like adders. Others know sun
Seeking like gypsies over my tongue
To explode through my lips
Like young sparrows bursting from shell.
Some words
Bedevil me.

Love is a word another kind of open—
As a diamond comes into a knot of flame
I am black because I come from the earth's inside
Take my word for jewel in your open light.

Thursday was very uneventful. It rained all morning and nearly all afternoon; we went out to take a walk when it was only drizzle and saw at least four deer and a bunny, which always makes me happy. Younger son and his girlfriend have signed a lease on a townhouse near Seattle and will move next month, so that's good news, though the air from the fires is still horrendous in SF and Seattle both and worst of all in Oregon where my sister- and brother-in-law and their kids live. I'm sorry about Diana Rigg being gone, and I finally saw the clip that made #CancelNetflix trend -- if I had footage like that on my computer of a neighbor's child, I'm pretty sure I could be arrested, so fuck Netflix's "free speech" argument -- you don't make a film opposing hypersexualized youth by making young actresses provide wanking material for pedophiles.

We watched the last two episodes of this season of Away -- I assume they must have a second season planned to get them home from Mars -- and in several places it was so soap-opera-esque that I was rolling my eyes, and made NASA look bad, which is annoying, but it held my interest the whole season and the astronauts are interesting though I'm a little sick of the drama at home. We didn't watch much of the many professional sports being played today, though we did see the sad end of the Nationals game and about three minutes of the start of the NFL season (I wasn't the one holding the remote at the time) in which face masks did not appear to be worn, but COVID might not be as bad a way to go as brain damage from repeated concussions so maybe the players don't give a crap. The failing apple crop at Homestead Farm this fall: 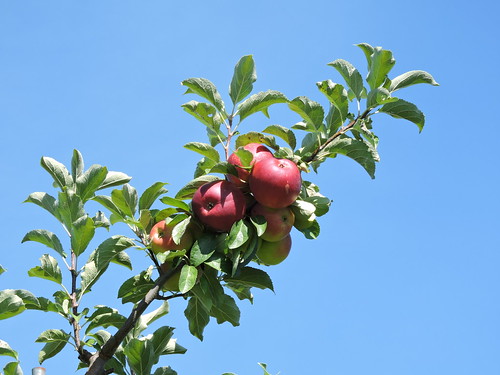 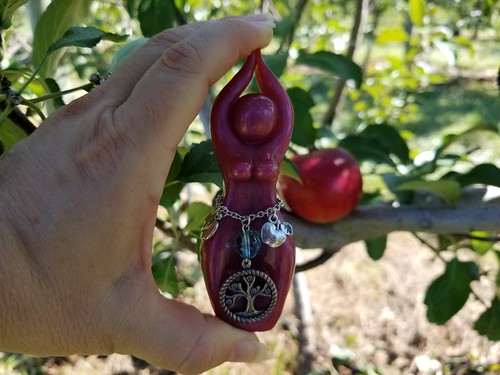 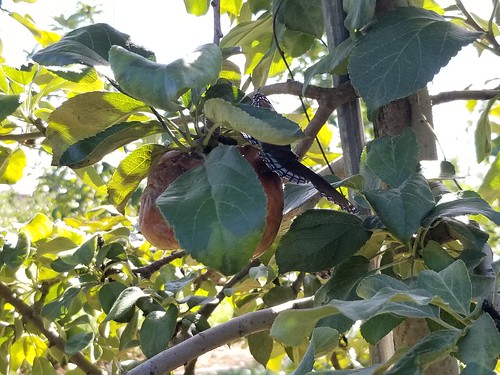 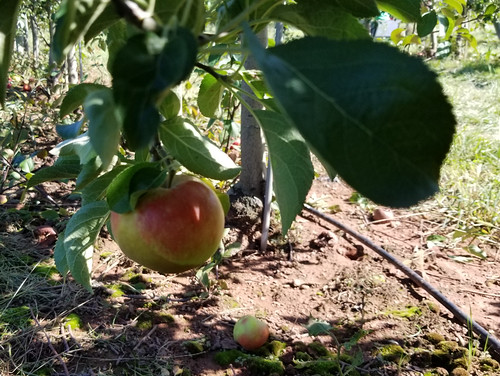 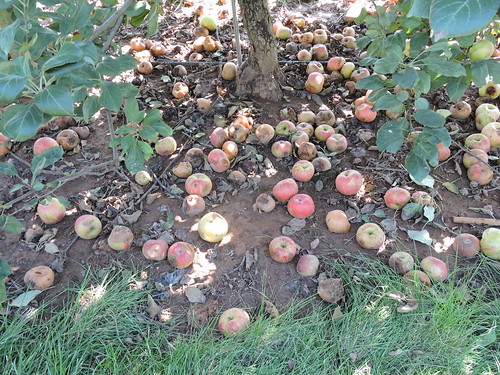 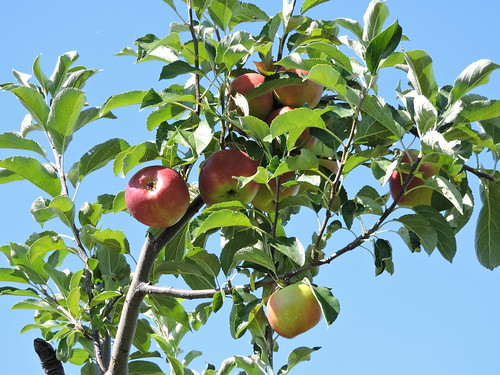 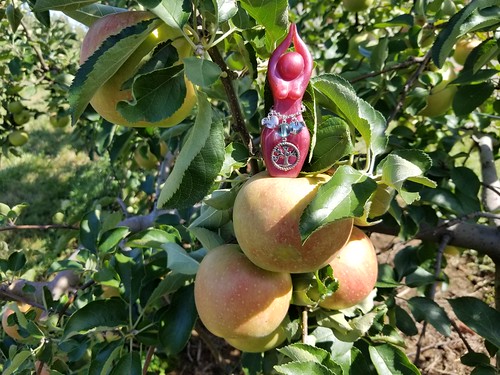 Posted by littlereview at 1:47 AM