Poem for Tuesday and Dyke Marsh

All day I think about it, then at night I say it.
Where did I come from, and what am I supposed to be doing?
I have no idea.
My soul is from elsewhere, I'm sure of that,
and I intend to end up there.

This drunkenness began in some other tavern.
When I get back around to that place,
I'll be completely sober. Meanwhile,
I'm like a bird from another continent, sitting in this aviary.
The day is coming when I fly off,
but who is it now in my ear who hears my voice?
Who says words with my mouth?

Who looks out with my eyes? What is the soul?
I cannot stop asking.
If I could taste one sip of an answer,
I could break out of this prison for drunks.
I didn't come here of my own accord, and I can't leave that way.
Whoever brought me here, will have to take me home.

This poetry. I never know what I'm going to say.
I don't plan it.
When I'm outside the saying of it,
I get very quiet and rarely speak at all.

Monday was an atypical shutdown day, all in all. Paul has had intermittent toothache and sinus pain, and finally concluded that he might have a tooth abscess, which turned out to be the case and he wound up needing a root canal. I did a bunch of work and chores while he was at the dentist plus a Pokemon raid for the win-three-raids special research. Then we went to CVS together so he could pick up his prescription and I could get a Shingrix shot, which it turned out CVS was out of, despite signs all over the place in and out of the store saying they had them (my doctor's office is always out).

So that was the first time I've been in CVS (or any store that wasn't UPS or in-and-out a doorway picking up a food bag) since early March. There were few people and plexiglass between us and the pharmacists and cashiers, and we were in there for maybe 8 minutes, so I feel pretty safe. It was so nice out that I swept the deck and stuff. Paul didn't feel like much dinner, so we had sandwiches, then we watched two episodes of Antiques Roadshow around some of Monday Night Football to which I paid almost no attention; at least the Orioles beat the Braves 14-1. Some photos of Dyke Marsh: 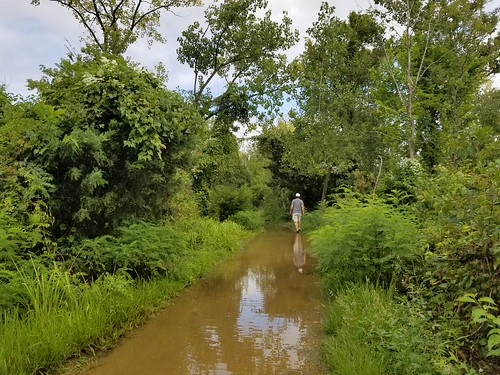 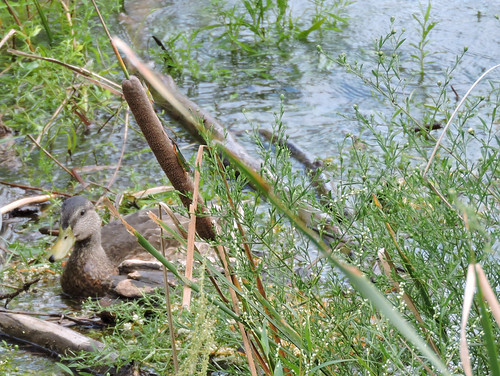 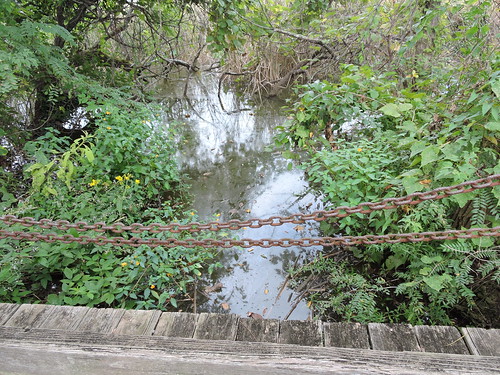 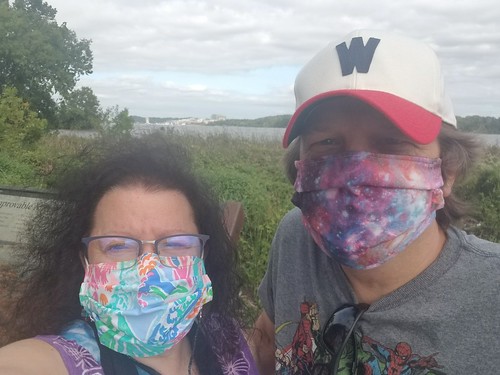 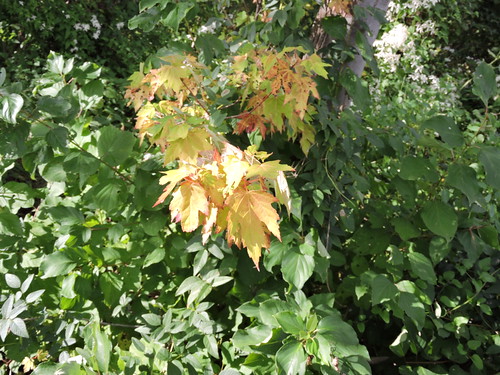 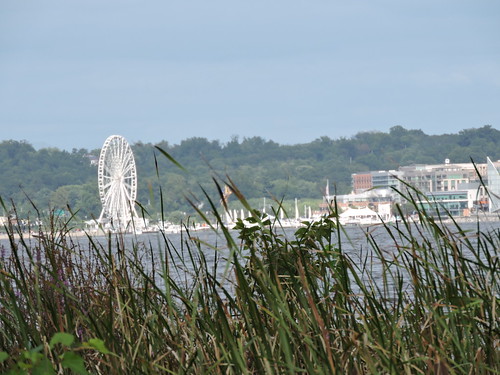 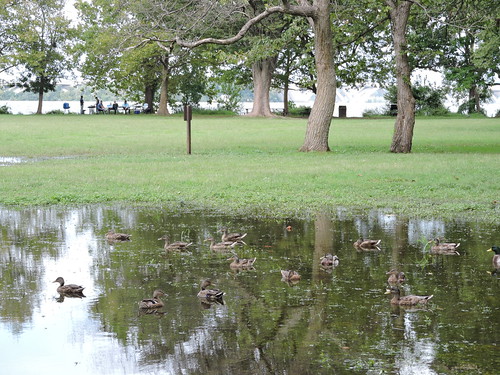