Here's a right-thinker, prosperous and proud,
Provincial, curious, insolently sure;
A town-dweller, and pleased with his home town;
Saucy when safe, but when a keener wit
Than his approaches, he will jerk his tail
(Defiant shred of dignity) and plunge
To his ancestral labyrinthine dark.

I just spent a stupid number of hours searching for the perfect gift for a friend, without success though the research was sort of fun since it was fannish-themed, so it is much later than I planned to be typing this. I'm trying to think what happened on the last day of September that's worth reporting: I met online with my high school friends at noon, which is always a major highlight of my week, and I enjoyed the gorgeous fall weather. We took a walk in the afternoon and met new neighbors, and we watched baseball with the doors open.

Evening TV posed a dilemma: The Masked Singer, a.k.a. my favorite brainless hour of television for four seasons now, or the series finale of The 100, generally very serious and grim but lots of smart women? I opted for the former so I could deliberately spoil myself on the latter before watching tomorrow -- I do NOT want to watch Clarke or Indra die, and I figure either might happen. South Park reran later so I didn't need to watch that at 8 anyway (and it was as adolescent as expected). Maryland Zoo prairie dogs being adorable: 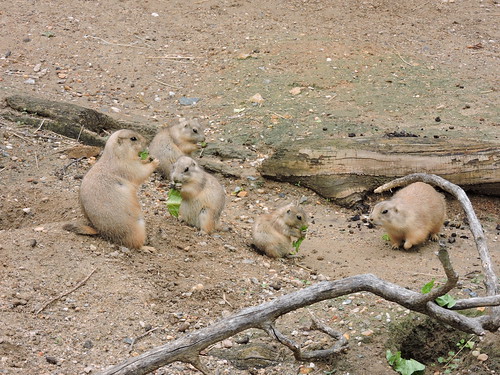 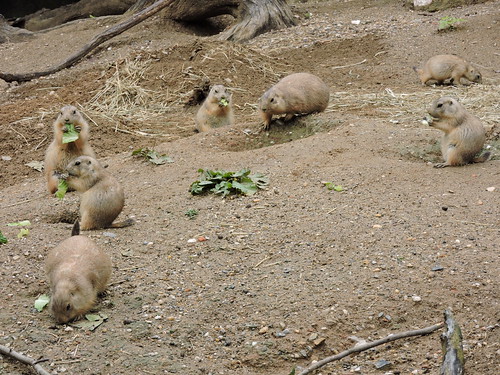 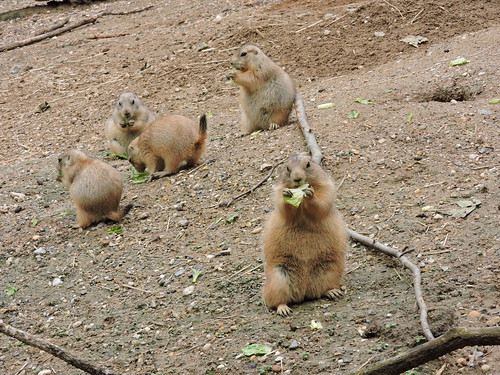 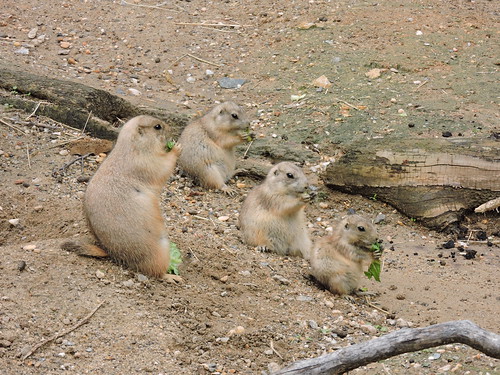 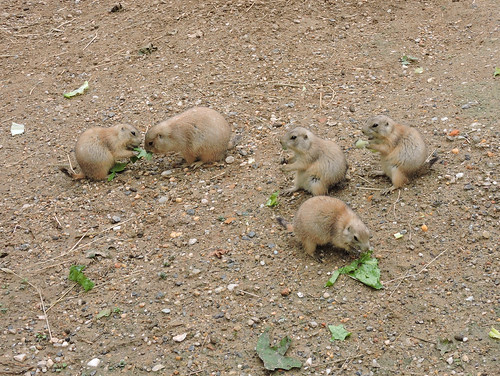 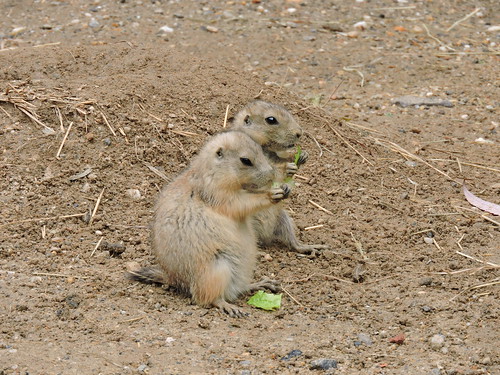 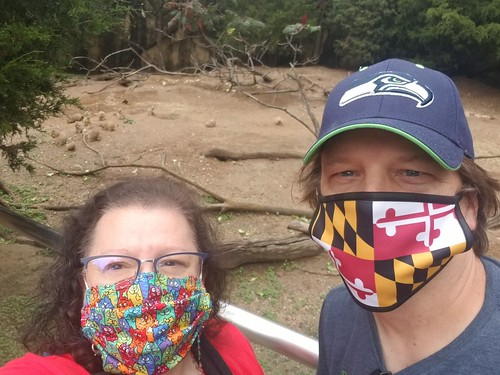 Posted by littlereview at 1:22 AM