Poem for Wednesday and Neighborhood Deer

My body, now that we will not be traveling together much longer
I begin to feel a new tenderness toward you, very raw and unfamiliar,
like what I remember of love when I was young –

love that was so often foolish in its objectives
but never in its choices, its intensities
Too much demanded in advance, too much that could not be promised –

My soul has been so fearful, so violent;
forgive its brutality.
As though it were that soul, my hand moves over you cautiously,

not wishing to give offense
but eager, finally, to achieve expression as substance:

Not an eventful Tuesday -- caught up on stuff from the long weekend, did laundry, uploaded a bunch of old photos to Facebook to see whether they'd fixed all the things they broke when they changed formats (they have not). The sun came out at lunchtime and it turned into a gorgeous afternoon, so we took a walk to enjoy it. 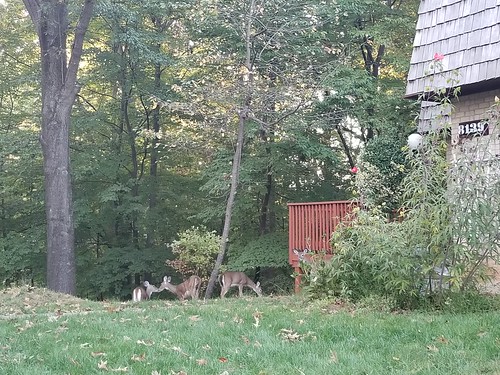 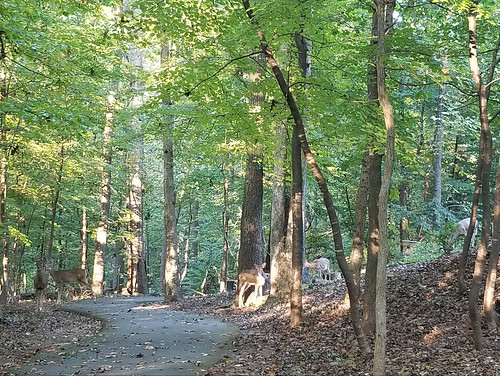 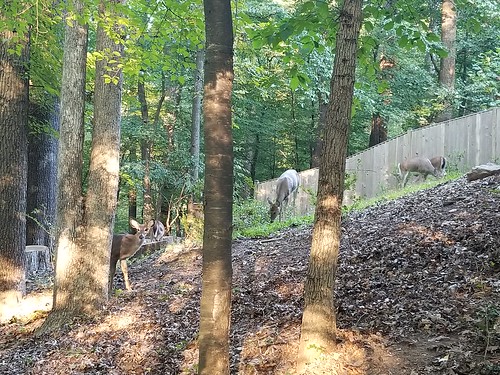 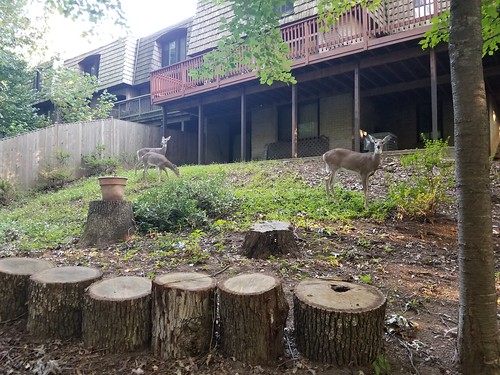 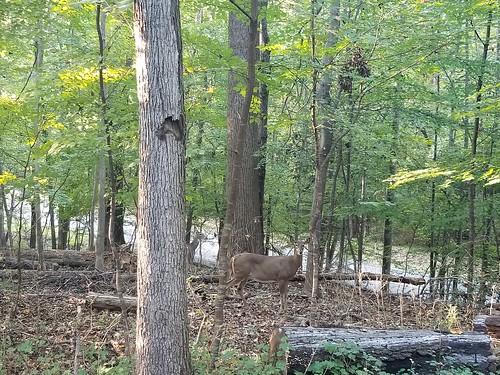 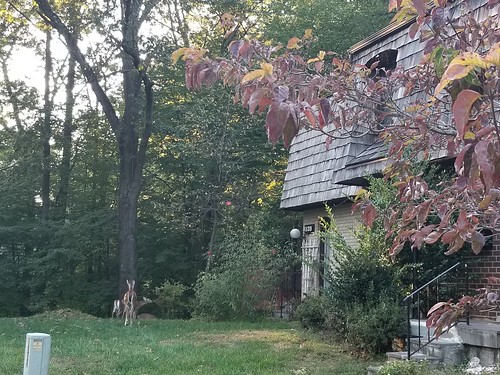 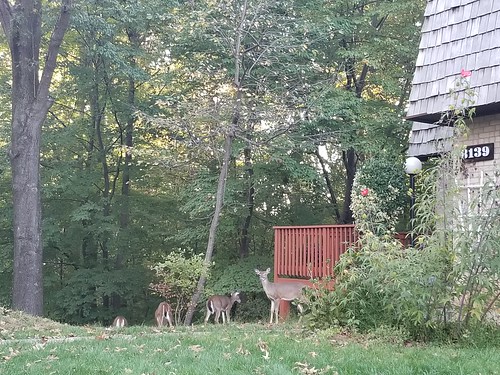 My Voyager friends and I watched "Time and Again" online (I'd forgotten the plot, only remembered the hairstyles). Then we watched some third season Schitt's Creek around the Titans-Bills blowout and the Rays-Astros game, which has finally ended after midnight but it ended with the Astros losing which is what I wanted.