And a man said, Speak to us of Self-Knowledge.
And he answered saying:
Your hearts know in silence the secrets of the days and the nights.
But your ears thirst for the sound of your heart's knowledge.
You would know in words that which you have always known in thought.
You would touch with your fingers the naked body of your dreams.

And it is well you should.
The hidden well-spring of your soul must needs rise and run murmuring to the sea;
And the treasure of your infinite depths would be revealed to your eyes.
But let there be no scales to weigh your unknown treasure;
And seek not the depths of your knowledge with staff or sounding line.
For self is a sea boundless and measureless.

My Friday was very mundane. Pokemon Go's autumn event started so I took a couple of walks to catch Deerlings and enjoy the gorgeous weather. In the late afternoon we went to Locust Grove to see how much the trees were changing -- really just starting, locally. Paul made Scandinavian food for dinner for Leif Erikson Day, which is too close to Columbus Day for me to enjoy but the food was good.

We watched the season finale of The Boys, which was violent as usual and carried out a long-threatened Female Sacrifice To Motivate Men, though it also let a sisterhood kick ass and had a surprisingly happy ending on several storylines. The second to last shot (the one with Homelander over the city) is pure genius as commentary on the whole thing. Some photos from the Maryland Zoo's farm and regional section: 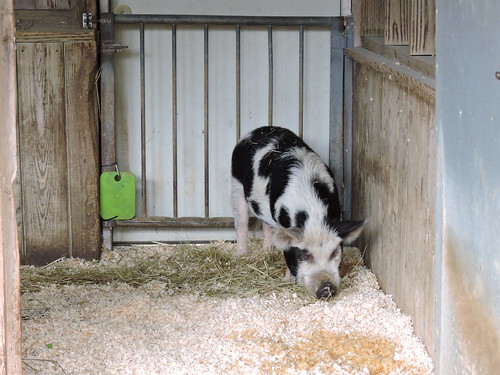 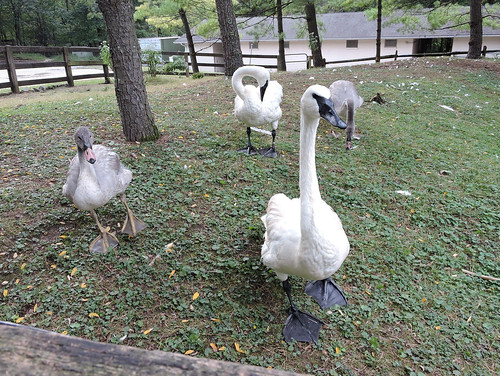 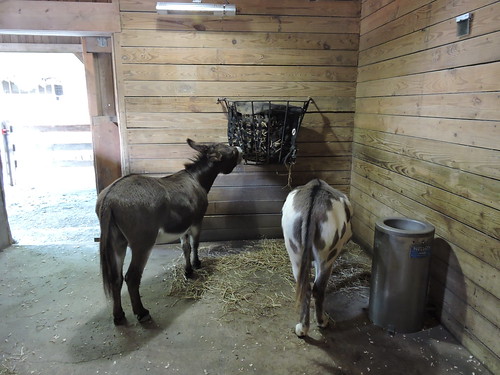 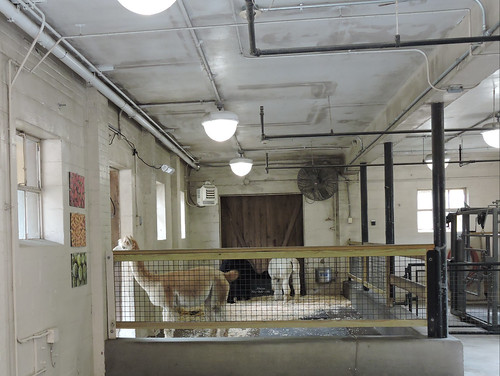 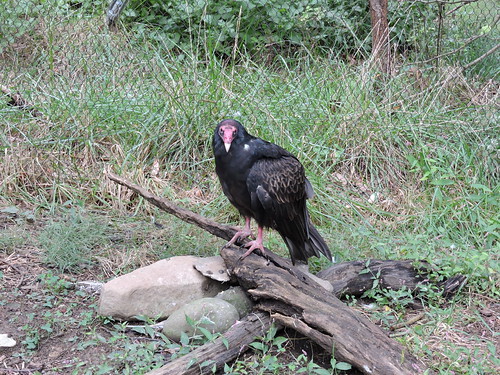 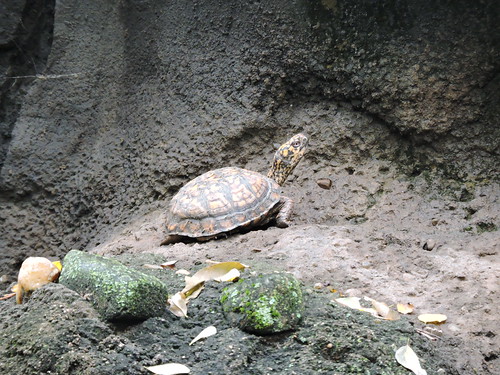 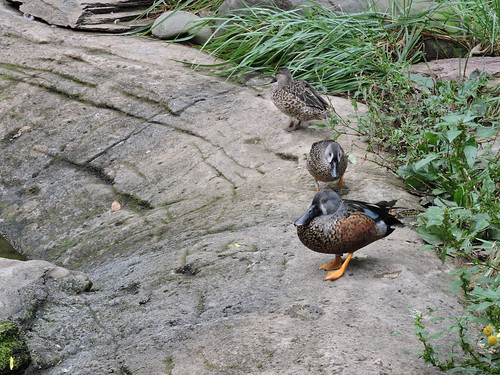