Friday was so gorgeous that Paul took the day off so we could go hike on Catoctin Mountain and see the covered bridges of Frederick County. We visited two bridges, drove up Catoctin to the picnic area for lunch, hiked to the Blue Ridge Vista and Hog Rock Overlook, stopped at the third bridge, visited the Emmitsburg Grotto of Lourdes since we were near it, and ended up at Catoctin Mountain Orchard, where we may have bought apple sugar donuts and crumb cake along with cider and jalapeno cheddar. 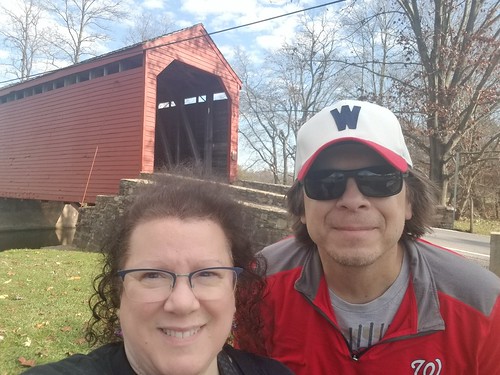 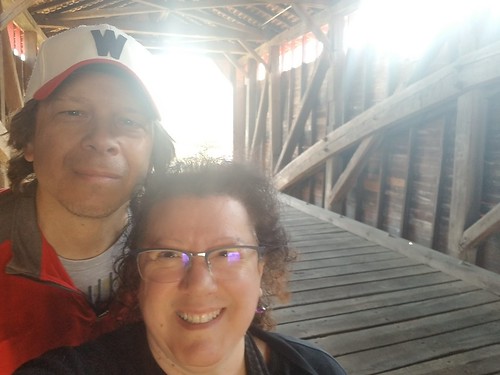 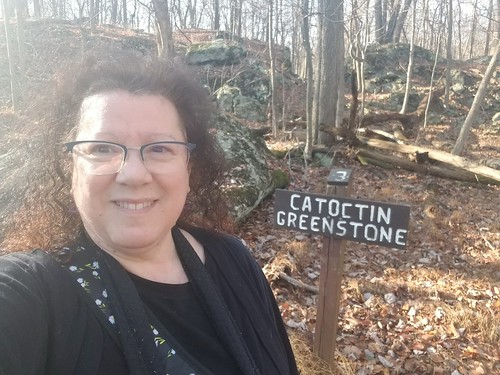 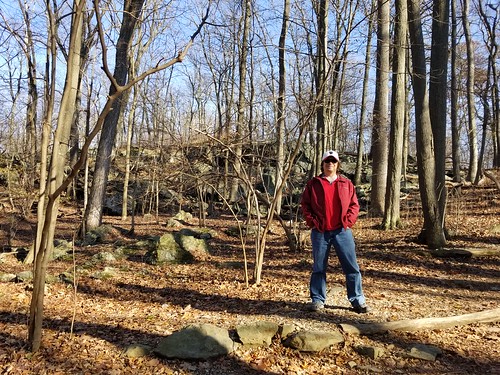 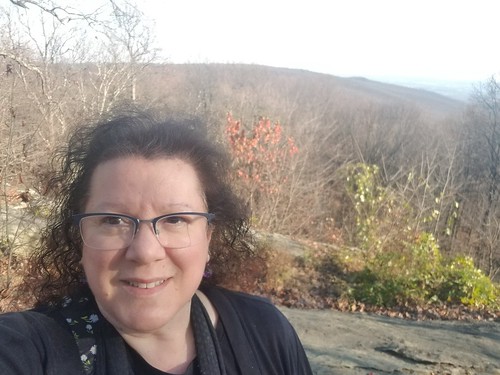 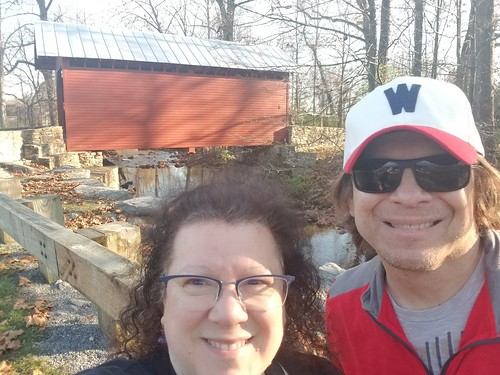 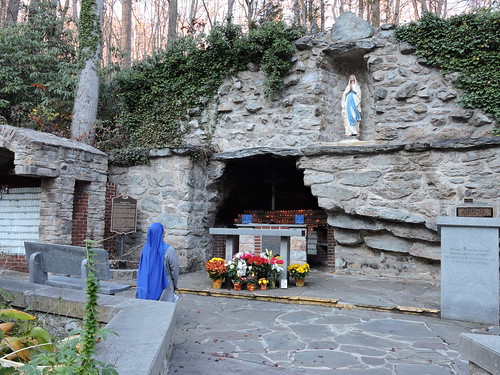 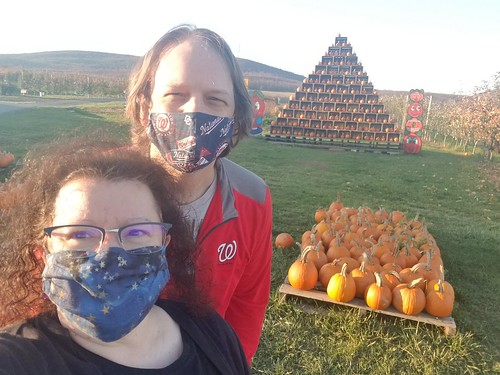 We came home for chick'n and biscuits plus some of the aforementioned food, watched this week's The Mandalorian which I liked vastly better than last week's even without being caught up on all the Star Wars spinoffs it referenced, then watched Fiddler: A Miracle Of Miracles on PBS, a making-of and retrospective about Fiddler on the Roof with a lot of the original creative staff and actors from many productions, including Lin-Manuel Miranda, that was very enjoyable. Now I am looking for something that's not a Christmas movie!