I slept late Saturday, so I had not been online for long when the best news all year was announced. I am still feeling kind of numb from last week in terms of news both personal and political, but no matter what happens, I am thrilled that Biden and Harris have been elected as our next president and vice president and it was a delight to watch the celebrations unfolding in various cities. We quickly discovered that Trump was told he was officially a loser while he was at his golf course in Virginia, so we decided that after brunch, we should go to Riley's Lock to look across the river and laugh. We were not the only people with this idea -- there were still a couple of news cameras when we arrived -- but the trail by the canal wasn't crowded and the turtles and herons had come out to enjoy the 70-degree weather. 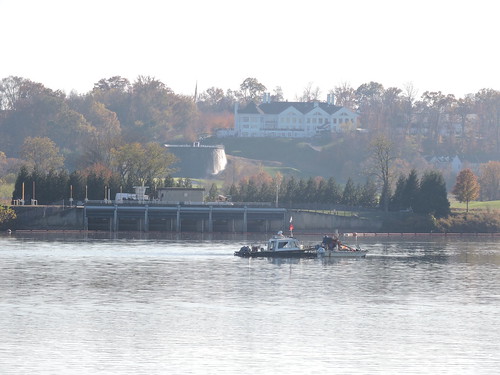 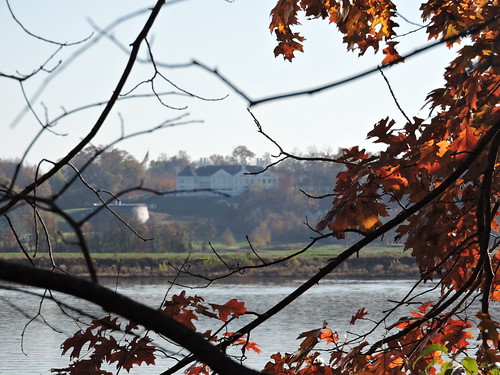 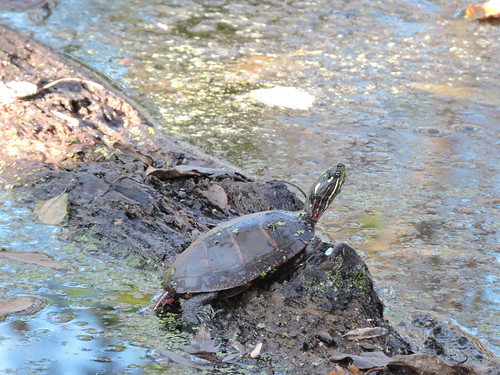 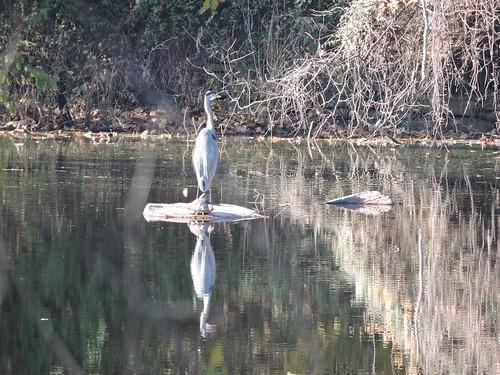 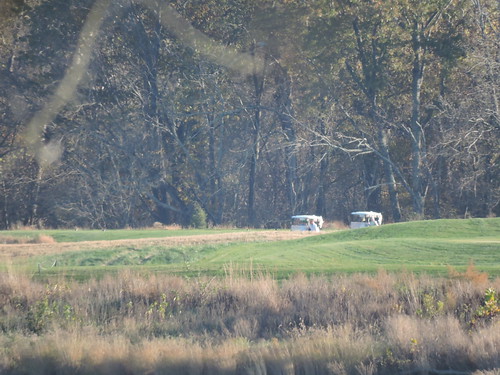 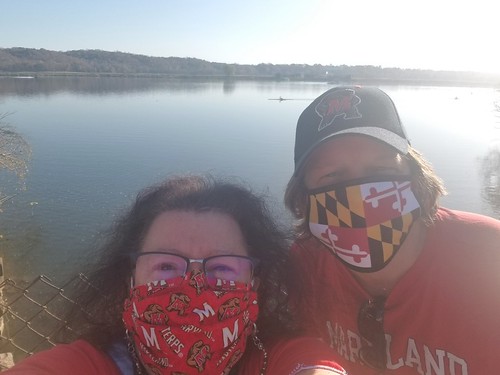 We decided to go to the lockhouses closer to home to see whether the frogs had come out to enjoy the weather too, but we couldn't spot any in the canal, though there were a few turtles and several mallards, plus woodpeckers and cardinals in the trees. We stopped at the Bethesda Co-op on the way home to grab a few things that are hard to get delivered, ate dinner, and watched a few episodes of Sex Education (a show about possibly the worst parenting in history except Eric's and the fact that we're shown how religious they are makes me nervous). We didn't intend to watch much of the Clemson-Notre Dame game -- I have sworn off sports for the next four years since my team won the election, though I was secretly glad the Terps beat Penn State -- but the double overtime delayed SNL so we had no choice!