Poem for Friday and Canal Wildlife

The Woodpecker
By Charles Warren Stoddard

Tucking his acorns away in their tomb
To feed upon, by and by, at his will—
Does he ever think of the hidden bloom
In the acorn's heart? Though shut in a tomb
There is life cherished there still.


Time is a woodpecker, crowding the cells
Of the catacombed earth with holy dead;
But there's a bud of life that swells
In the oak tree's might and it shatters the cells
As the soul when the life has fled.

We had rain in the morning on Thursday, followed by dropping temperatures through the afternoon, so that by the time we took a walk, we needed sweaters. It was a pretty day once it cleared up, lots of damp leaves falling. Other than a couple of phone calls from friends, nothing much exciting happened, and we had leftovers for dinner.

In the evening we watched The Boys in the Band on Netflix, which is very well acted, though some of the dialogue feels so dated that I wished there were a few more WE ARE IN THE '60s cliches lying around the apartment as a constant reminder. Then we watched the last current episode of Sex Education, which needs to give Maeve a break. Canal animals: 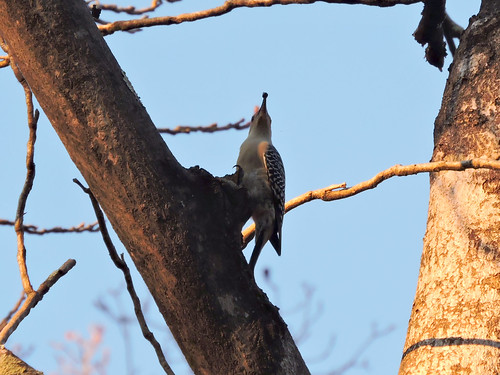 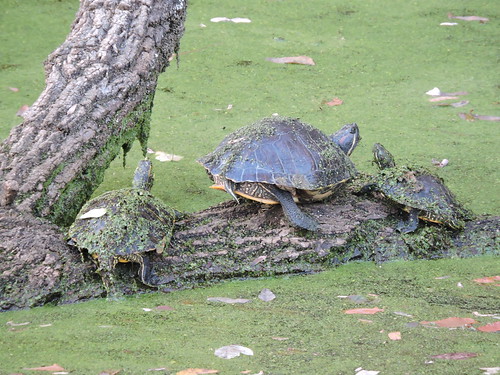 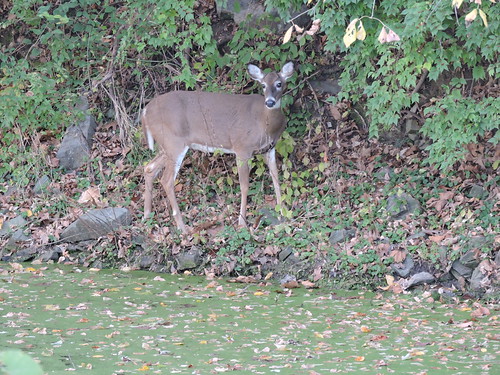 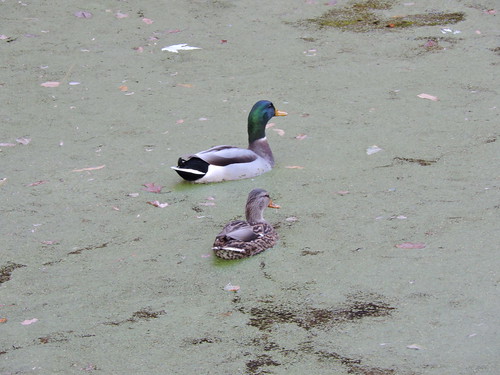 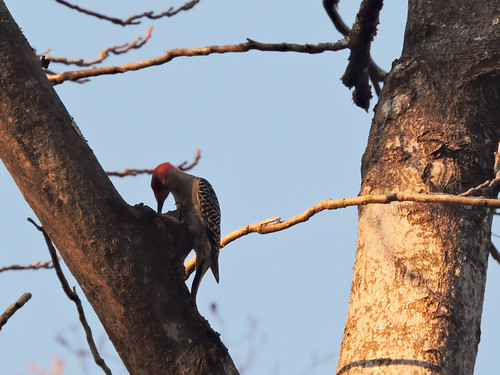 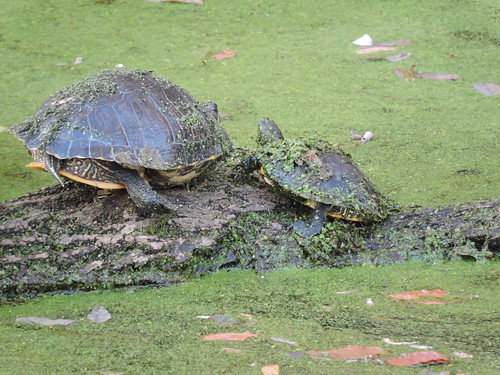 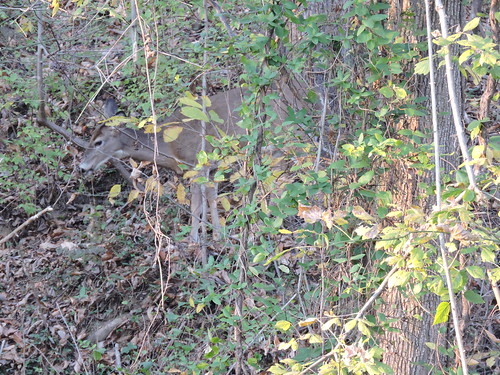