Meat pies delivered daily from
tuck shop the chalkboard
improvisionally utters to a
chump's eye. Somewhere in
the thick of the grip of the
shit that must be said to be
gotten out of the way. Can I
sit in your lap and watch
kitty videos? No, I have to
go to work. Can I go to
work with you? We can
walk outside together.
Earlier I felt — how's that
radiation going — like
a — I misheard that,
now they are saying
things like "she's a
new girl" — bartender
& medical worker of
other type — I felt
like an old creep making
younger wobbly guys
give me their opinions
on things: "he had all
these great lines! & then
they just kept coming one
after the other & it started
to make me crazy." Look
of indignation on early
morning L train face.
Inside that recreation
a phone rang. I did
not ignore the phone
but I did ignore the call.
This afuturistic handling
of little pads, first aid
for choking, and yet the
company came with dog
& I moved, no, was.

Don't be coming over to join me
this bird says, you hover and
take up shade, you simplify
into unwinged liftoff, you
bear scars of an individually
unremarkable nature, you stop
nothing. I'll stay here without
joining you, I say, and create
as little energy in your vicinity
as I can disimagine. Fuck you
and your disimagination, this
bird, now beginning to resemble
Allen Ginsberg, yells at me.

Monday started quite warm for November but the temperature dropped during the day, so that it was cool when we walked in the late afternoon and chilly after dark. I did my semiannual closet shift -- the back part of my closet is inaccessible without emptying out the front part, so I have to move the winter and summer clothes forward and backward -- and most of a laundry though I need to fold it tomorrow. Somehow I got very little work done otherwise; apart from walking and chatting with a neighbor, I'm not sure where the day went. After dinner, we watched this week's Antiques Roadshow.

Then we watched two more episodes of The Crown, which has gone from not enthralling me to pissing me off. Gillian Anderson is still giving a great performance but the show veers between justifying Margaret Thatcher's policies and blowing up her family drama (Churchill was not first and foremost an angsty father on this series). I'm frustrated that as we watch crises all around the Commonwealth and overseas territories, we never find out what being the head of that might mean to the Queen or the Prince of Wales, only how insensitive they were to poor Diana. The hike to Calvert Cliffs: 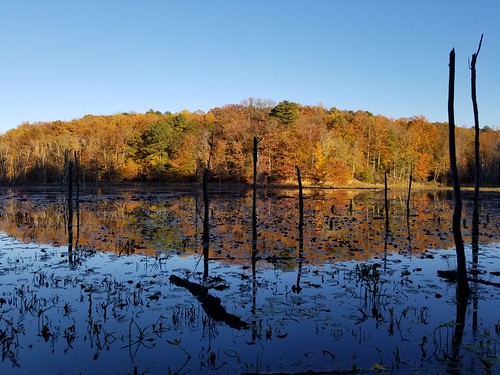 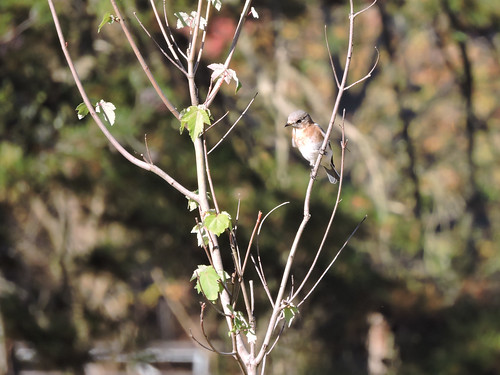 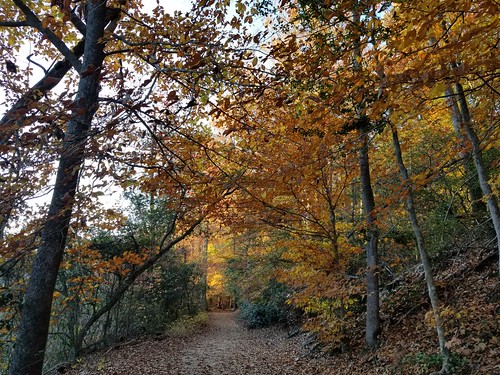 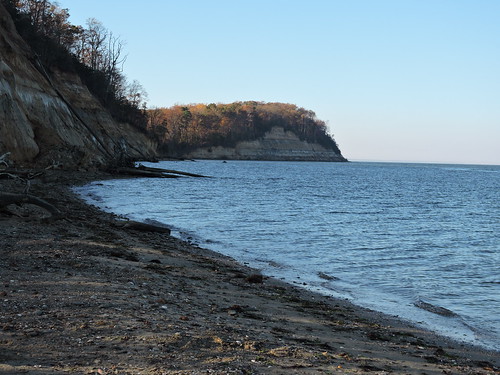 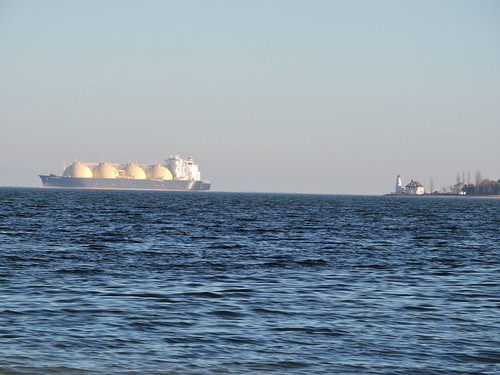 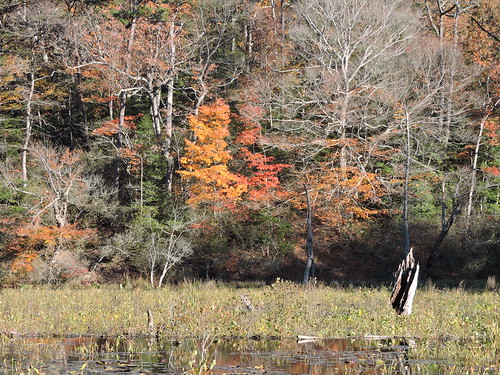 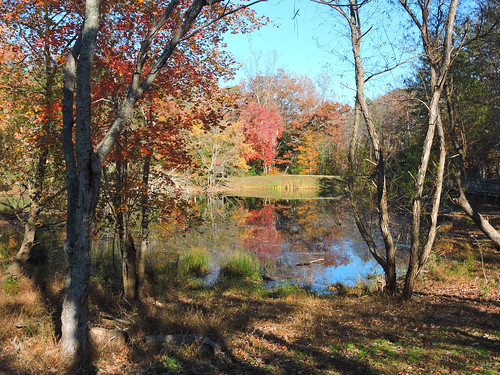