We had a fairly quiet Saturday morning -- Adam had an online D&D game with his movie friend group, I tried to get receipts for the past month in order. Then we drove to Burke Lake Park, where we met Katherine and her parents, who brought Pepper. We walked the 4.7+ mile trail around the lake, which included several muddy patches and a couple of hiking spots with a bit too much traffic, though we got to see the waterfowl at the boat launch; the miniature train tracks and station; several playgrounds and calisthenics stations; the golf, mini golf, and disc golf courses; and lots of adorable dog antics!

We stopped for gas (and drinks, since we'd walked for so long and got pretty parched), then drove home under a glorious sunset and ate faux ham and cheese pie. We wound up discussing Superhero Movie the other day because of all the Spider-Man viewing -- Leslie Nielsen's version of Uncle Ben is hard to forget, and really the parody points out all the ridiculous aspects of the Tobey Maguire movie because they play it mostly straight -- so we watched that and laughed a lot, then watched the competitive end of the Orange Bowl, which was entertaining because I wasn't particularly invested in the outcome. 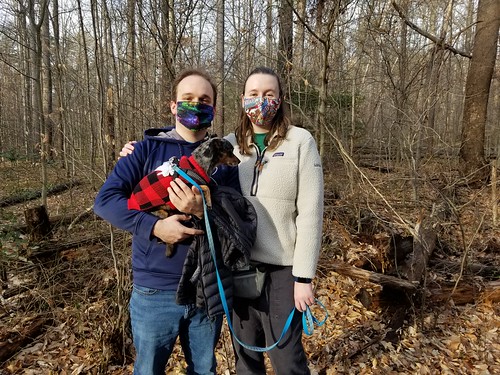 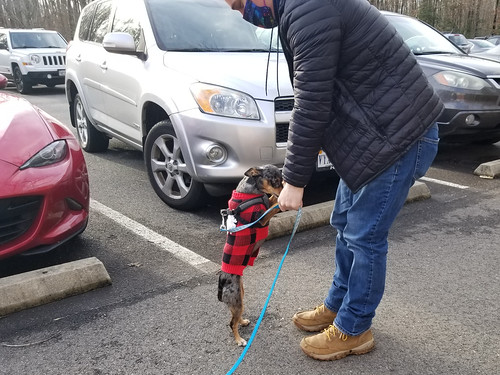 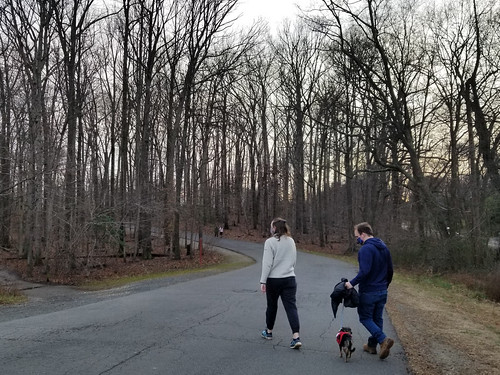 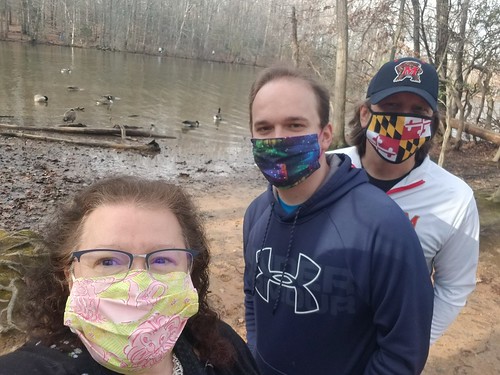 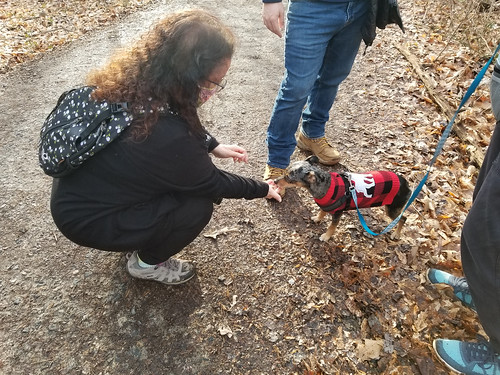 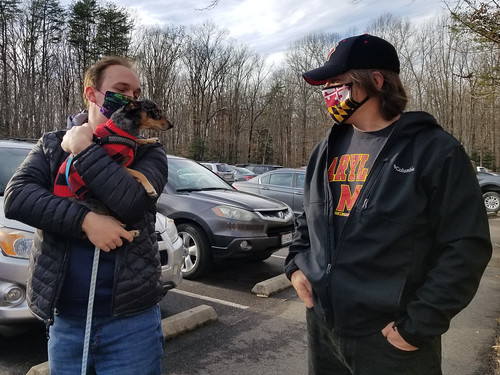 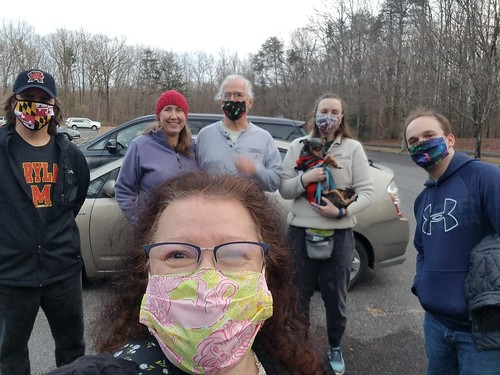