Adam is back in Seattle -- he reported in from the airport and then from his house, where he and Katherine and Pepper are in the same room for the first time in almost a month. We had a pretty quiet morning during which he packed, we all went for a walk around the neighborhood, we had lunch and played Goatfish while the Bills started playing the Colts, then we drove to National Airport, which thankfully was pretty quiet, so Adam could catch his plane.

Since we were in Alexandria, we then went to Green Spring Gardens, where the snowdrops and flowering quince were starting to emerge plus a few apricot blossoms. The mansion and greenhouse were closed, but it was a beautiful day to be outside. We had leftovers for dinner and watched most of the other playoff games; I was sorry for Daniel that Seattle lost, but pretty apathetic about the Washington Football Team. While waiting for impeachment: 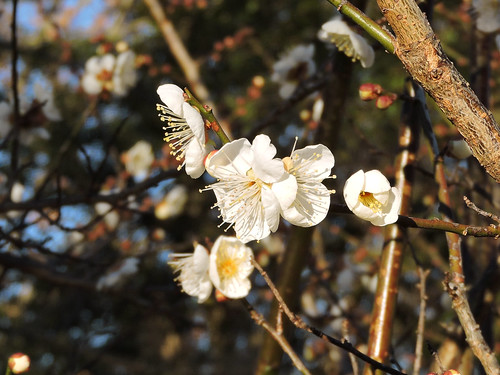 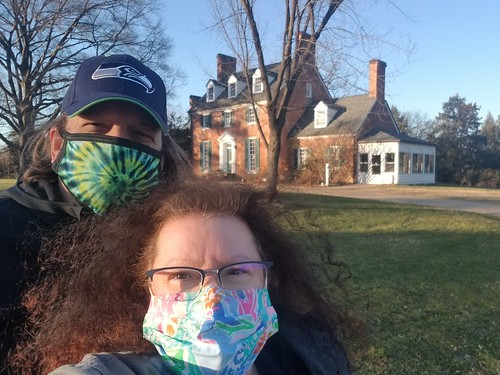 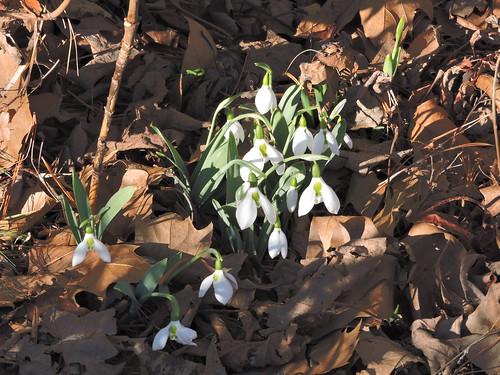 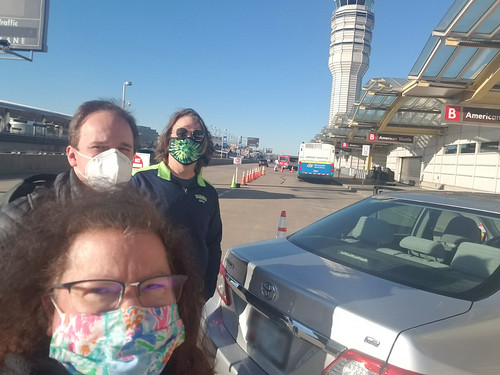 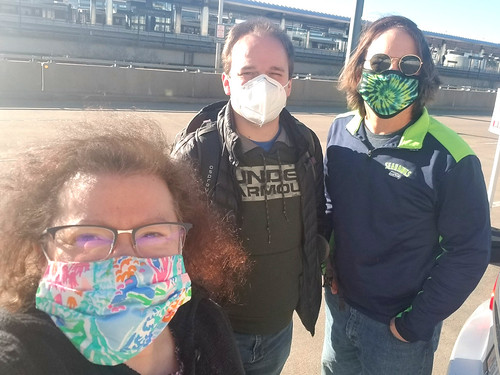 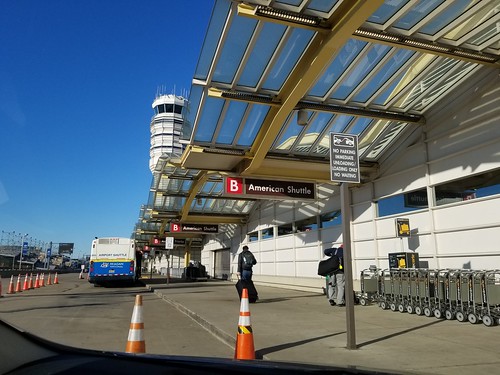