Poem for Monday and Violette's Lock

From 'Canal Life'
By Ian McMillan

Sunday was mostly about chores, a broken light, trying to keep up with the news, and emails trying to convince people that having a link from a doctor for a vaccination scheduling site did not mean they were going to be able to jump the state-established order to get a COVID vaccine, with a break for a walk along the canal at Violette's Lock. We were right across the river from Trump's golf course again, but this time we knew he wasn't there, at least. 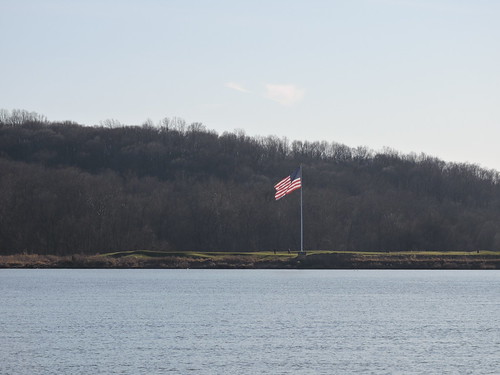 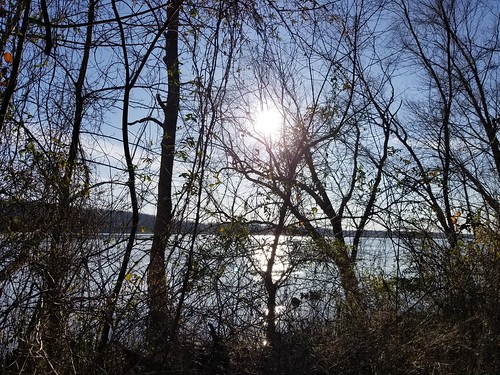 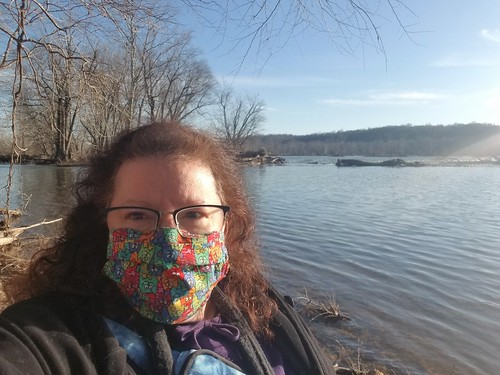 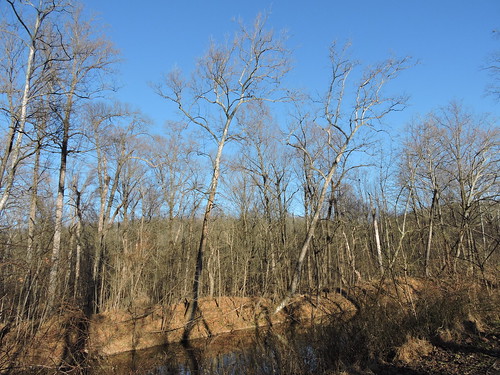 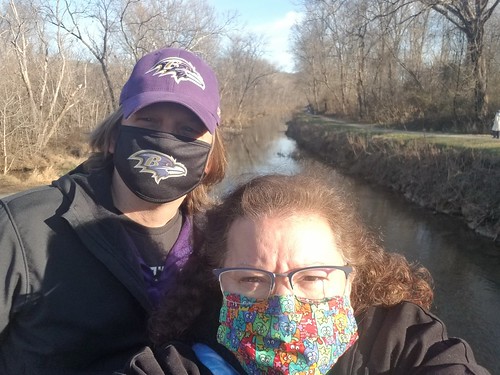 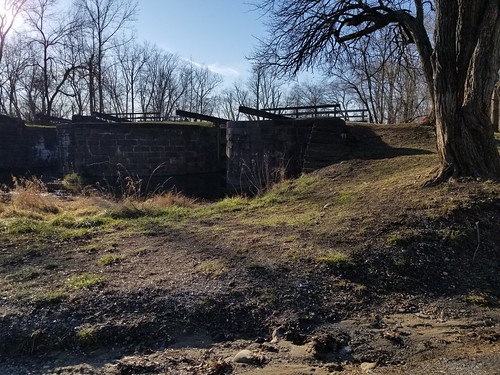 We were out for the end of the Ravens game, though I am glad they won -- I am sticking with my promise not to sweat any sports event because the election was so much more important -- and we saw most of the Bears-Saints game but had the sound off because I was chatting with my fan friends on Zoom. We had burgers for dinner, then watched the Cleveland-Pittsburgh game, whose beginning was very enjoyable but a blowout always gets boring eventually!