Poem for a New Year
By Matt Goodfellow

Something’s moving in,
I hear the weather in the wind,
sense the tension of a sheep-field
and the pilgrimage of fins.
Something’s not the same,
I taste the sap and feel the grain,
hear the rolling of the rowan
ringing, singing in a change.
Something’s set to start,
there’s meadow-music in the dark
and the clouds that shroud the mountain
slowly, softly start to part.

It rained for nearly all of New Year's Day, so we had a lazy morning reading the news, watching the Rose Parade, then watching some of the Peach Bowl. We had eggnog pancakes with (faux) ham and eggs for brunch, then went to Swain's Lock to walk along the canal, at first in drizzle, then in rain that the ducks minded less than we did. We had dinner with my parents from Trapezaria, which was excellent, saw my sister's family on Zoom for Shabbat, and watched some of the Rose Bowl, whose result I didn't care about because I was always going to root for the Sugar Bowl winner in the national championship and am glad it's going to be Ohio State. 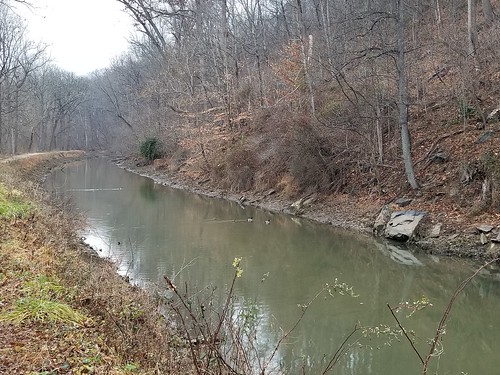 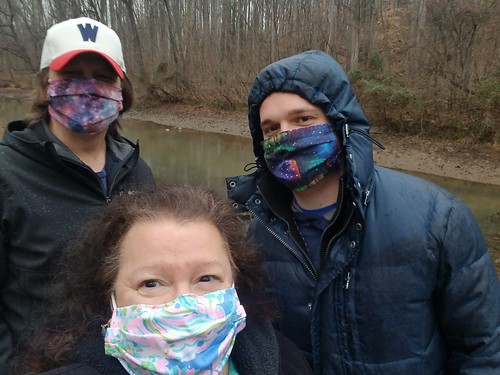 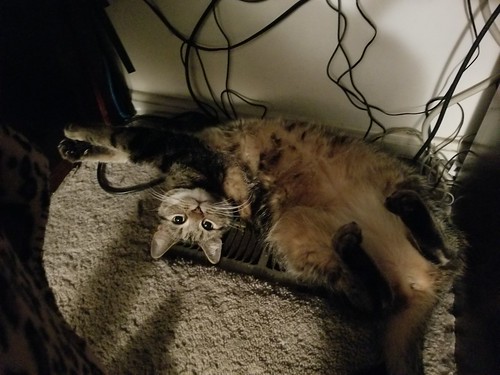 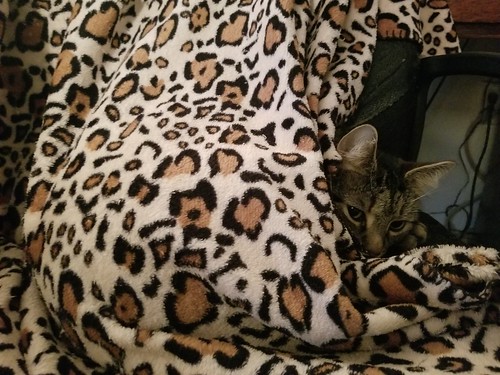 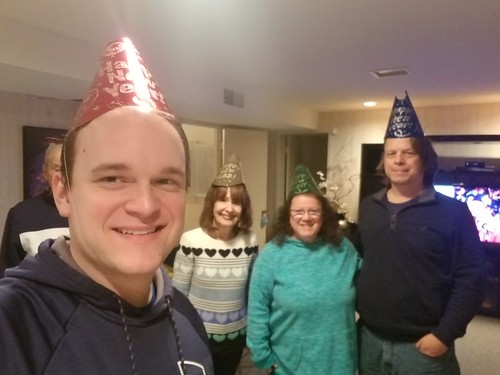 Then we came home for the Doctor Who New Year special, which was pretty good, though I fear my standards have fallen hugely since the days of Nine and Ten. I love this cast, and having John Barrowman is always a delight (and he name-checked Gwen so I am deeply hopeful about more Torchwood at least briefly appearing in the future). But it's Yet More Dalek Nonsense, yet another bad Prime Minister and Evil Business Interests getting more screen time than two departing cast members, which doesn't serve the overall story (and admittedly I am delighted to have no more dwelling on the end of last season, but I expected more talk about what it all means).

Posted by littlereview at 1:51 AM