In fresh snow that fell on old snow
I see wild roses in bloom, springtime,
an orchard of apple and peach trees in bloom,
lovers of different preferences
walking naked in new snow, not shivering,
no illusion, no delusion, no bluebells.
Why should I live by reality that murders?
I wear a coat of hope and desire.
I follow fallen maple leaves abducted by the wind.
I declare I am a Not Quite, almost a nonentity.
I fought for that “almost.”
I lift up and button my collar of hope.
I simply refuse to leave the universe.
I’m all the aunts in my father’s house and all my uncles too.
I had fifty great-great-grand-grandmothers
who got to Paradise, like Enoch, without dying.
Once my friends and I went out in deep paradise snow
with Saint Bernards and Great Pyrenees
to find those lost in the blizzard that God made for Himself
because He prefers not seeing what happens on earth.
With touch He can hear, taste, smell, see,
and He has fourteen other senses there are no words for.
Memory, He said, is a sense, not a power.
Who am I to disagree with Him?

There are some vegetarians among you,
so I will tell you what He eats.
It’s green, and cows and sheep eat it too.
He picks His teeth. I think I heard Him say,
“Gentlemen don’t void in swimming pools or the ocean.
I like your dirty jokes, I prefer them in meter.”
He told me to carry on.
I thought “On” was a Norse god. He said, “No,
it’s just a burden that gets heavier,
the burden makes you stronger.”
“Isn’t on the Japanese debt to ancestors?” I countered.
He resents hearing the prayers and praise of sycophants.

“How come you are speaking to me?” I asked.
He speaks Silence, languages I call “Night” and “Day.”
His politics? “Nations” to Him are “a form of masturbation.”
Original blasphemy amuses Him, describes
His coitus with living creatures,
mothers, His self,
a whale, a male praying mantis dying to mate.
He likes to hear, “do unto others
what you would not want others to do unto you.”
Instead of a prayer rug,
I stitch Him a pillow of false proverbs:
“in the house of the hangman talk of rope.”
I asked Him if I ever did anything he liked.
“You planted eggplant too close to the cucumbers
and they married. I blessed that wedding,
sent roses by another name.”
“How come you speak to me?” I asked.
He said He was not speaking to me,
“Consult Coleridge on the Imagination.”
He waved, He did not say goodbye.

Wednesday was one of those insane mood swing days that I'm starting to think of as, well, Wednesdays in January. It had some very nice aspects, like taking a walk in the gorgeous weather to see a bunny and getting to talk to my three good friends from high school on Google Meet, though one of them has a very seriously ill parent and I'm very sad for her. Plus it had the second impeachment of Donald Trump, which would be more satisfying if the cowards in the Senate had any intention of doing the right thing and convicting him, but at least it's on the record forever.

We watched the news long enough to hear Pelosi speak, then we watched The Masked Dancer because I needed an hour of total mindlessness. Then we finished watching Sanditon, which the entire internet had warned me had a terrible ending so I was surprised how much I appreciated it. Sure, Austen might have intended something else and the producers surely would have had it scripted differently had they known it wouldn't get a second season, but I love a future where a woman might pick the hardworking architect, not the snotty aristocrat. Winter flowers at Green Spring Gardens: 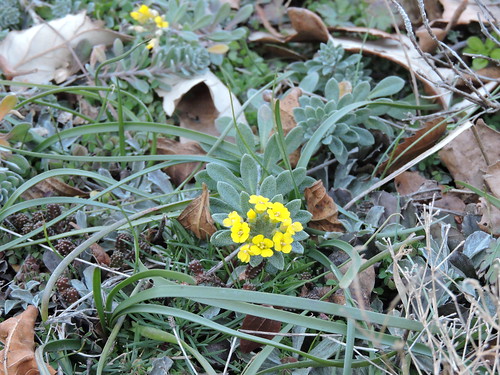 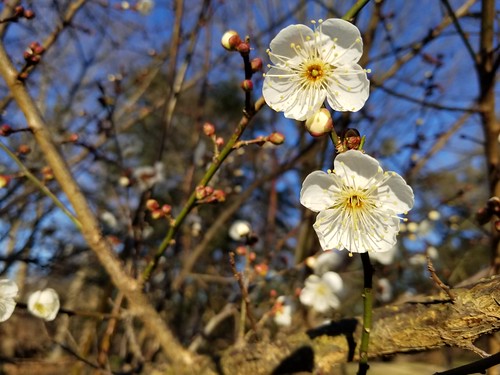 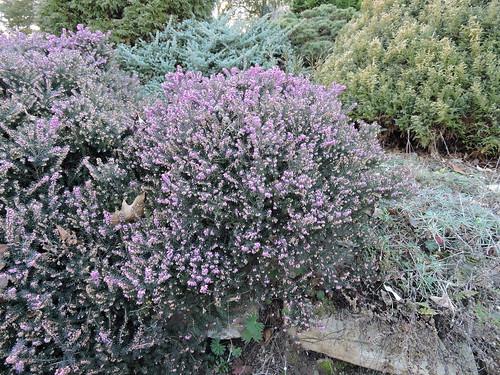 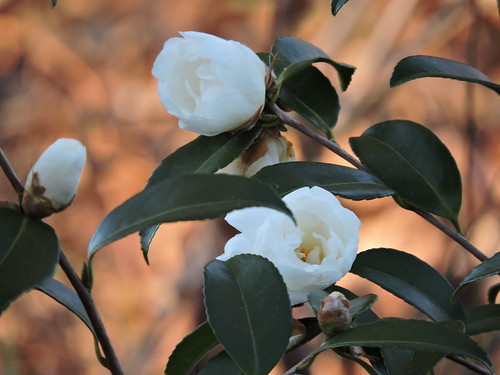 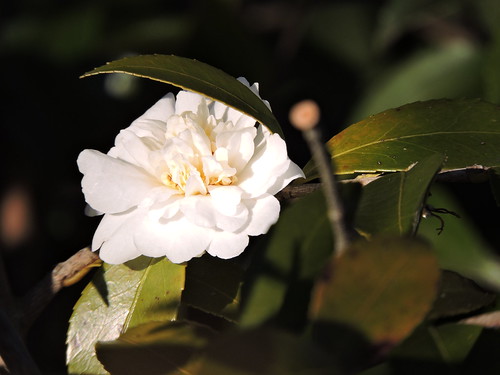 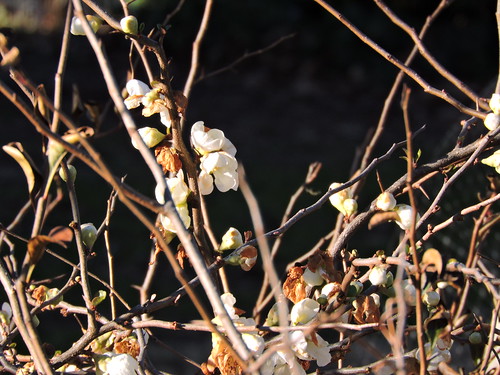 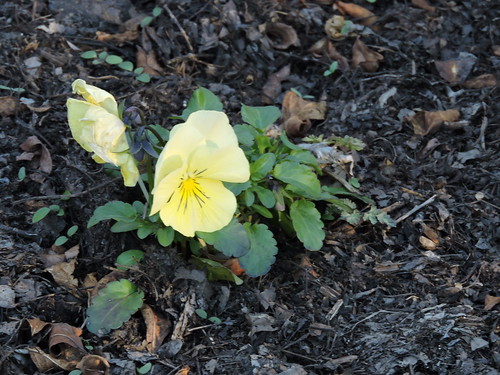