Poem for Tuesday and Songbirds

Silence with you is like the faint delicious
Smile of a child asleep, in dreams unguessed:
Only the hinted wonder of its dreaming,
The soft, slow-breathing miracle of rest.
Silence with you is like a kind departure
From iron clangor and the engulfing crowd
Into a wide and greenly barren meadow,
Under the bloom of some blue-bosomed cloud;
Or like one held upon the sands at evening,
When the drawn tide rolls out, and the mixed light
Of sea and sky enshrouds the far, wind-bellowed
Sails that move darkly on the edge of night.

On Sunday morning, the light in the master bathroom would not turn on, though the fan and outlet worked. So on Monday we had an electrician come fix it (turned out to be a frayed wire) while we hung out downstairs with masks on until the work was finished. And the post office finally found my package that was mailed in early December and has sat in a sorting facility for more than two weeks, so I finally have the Jasmine Keane necklace I got for my birthday.

Despite the slow progress of impeachment, it was a diverting day online, since the State Department web site was compromised, claiming that Trump was leaving office in a few hours, which sadly turned out not to be true. Apart from a two-bunny walk, that was the only real excitement here today until the Alabama-Ohio State game, which Ohio State did not win even though I was rooting for them. Some pretty birds we met in Fredericksburg a couple of weeks ago: 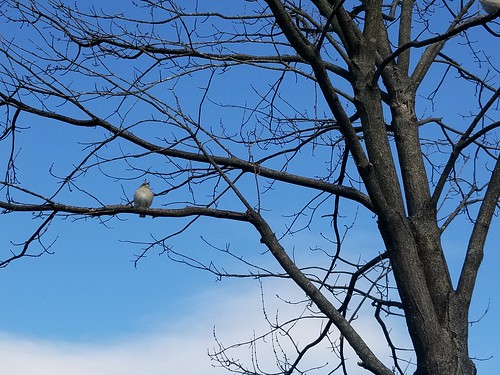 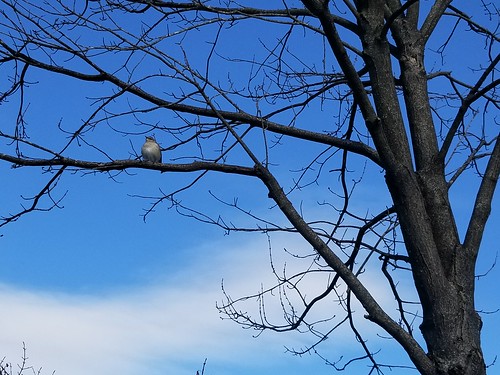 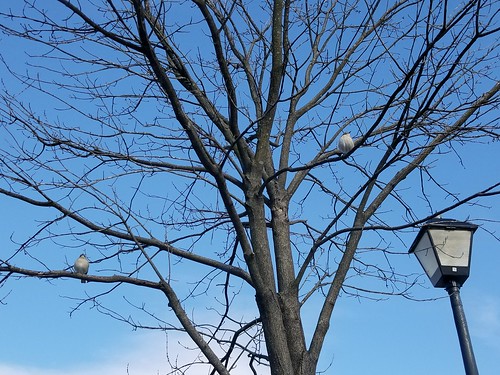