Poem for Saturday and Wilting in Heat

The Dance
By Humberto Ak'Abal
Translated by Ilan Stavans

All of us dance

on a cent's edge.

The poor—because they are poor—
lose their step,
and fall

and everyone else
falls on top.

So LiveJournal has been bragging on Twitter since last night that they're back, except that I can't post to communities and I can't post any entry of more than a couple hundred words anywhere. To me that is not "back" -- and I understand that they have been working very hard to restore things, but I am also tired of the campaign of silence by which they can admit that they're under a DDoS attack but not explain by whom or why they last so long when other sites recover from DDoS attacks far more quickly.

It wasn't all that exciting a day, so I don't have much to report anyway. Daniel has completed the classroom portion of his driver's ed course and now has a few more in-vehicle lessons, plus he needs to log 60 hours driving with us before he can get his license. Adam finished his health homework and has the final exam on Saturday. I posted a review of the animated Star Trek episode "The Jihad", which is pretty dreadful. We had dinner with my parents and watched Torchwood, which is holding our attention completely -- spoilers -- Mare Winningham is glorious pure evil and I will be so sad if we don't see her again, she's even scarier than Bill Pullman, and I love Gwen's hatred of high heels, but I really don't like how Rex went after Esther for visiting her sister and compromising them mission when he went to see his father -- pot, kettle.

Our ABC affiliate weather reporter just announced that July has been the hottest month ever in DC. Here are some photos from Longwood Gardens back in the spring, since those are what I can access at present and since local flowers are wilting in the heat: 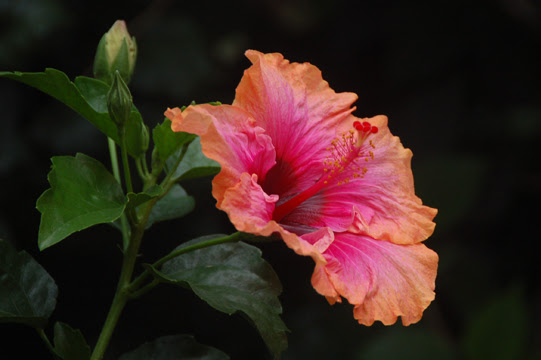 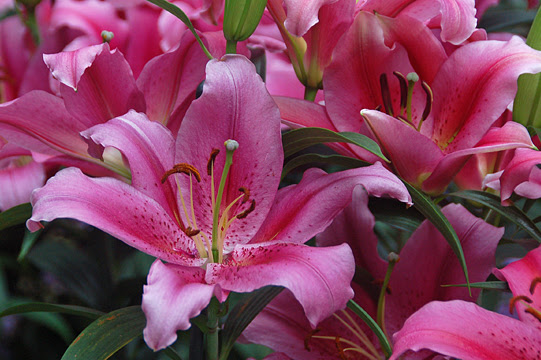 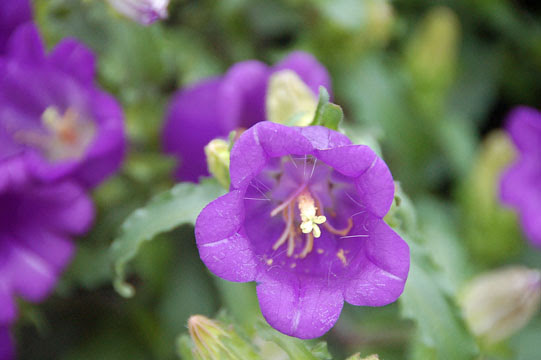 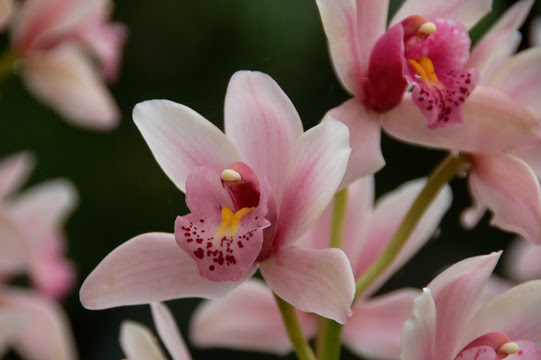 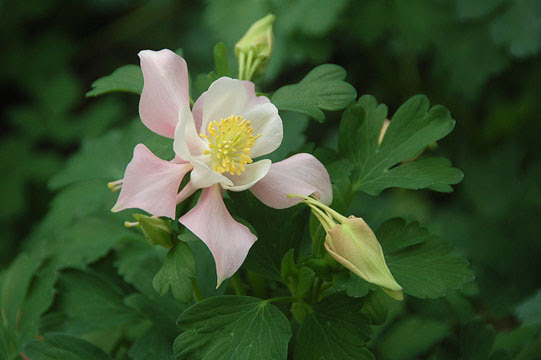