In that lit window in Bushwick
halfway through the hardest winter
I cut plexiglass on a table saw,
coaxing the chalked taped pane
into the absence of the blade,
working to such fine tolerance
the kerf abolished the soft-lead line.
I felt your eyes play over me
but did not turn—dead people
were not allowed in those huge factories.
I bargained: when the bell rang
I would drink with you on Throop
under the El, quick pint of Night Train
but you said no. Blood jumped

from my little finger, power
snapped off, voices summoned me
by name, but I waved them back
and knelt to rule the next line.

My major event for Tuesday was taking my kids to the MVA -- Adam to get his learner's permit, Daniel to renew his since he won't be taking the driving test before it expires and no way am I waiting at MVA for nearly two hours twice in one summer. Did I mention two hours? First we waited in the line to be sorted, then we waited for an hour and fifteen minutes for each son to be called to get processed and photographed, then they each took the written test (which they both passed -- I had warned them I was NOT taking them back this month if they failed), then we had to wait for the permits to be printed and pay $50 each for them. Add in the time it takes to get up and down I-270 and park, and there went the afternoon. I read some more mediocre historical fiction and tried to catch up on internet news but except for Christian Bale visiting the shooting victims, it either depressed me or infuriated me.

My uncle had sent me an e-mail telling me to watch Contagion, so even though I generally hate medical horror stories (I end up having every symptom in the movie, even if it involves a prostate or something I can't possibly have), we did watch it. I enjoyed it more than I expected, in large part because 1) an actress I dislike was nasty and had a revolting autopsy, 2) an actress I like did something brave to try to save the world, and 3) most of the cast of The Talented Mr. Ripley was reunited in the movie, plus loads of other interesting performers. It reminded me quite a bit of Torchwood: Miracle Day. Then we watched the Adrian Paul episode of Relic Hunter with vampires and Sydney dreaming of Adrian's fangs (meanwhile Kristen Stewart is allegedly cheating on Rob Pattinson and making the internet melt down). Here are some photos from Hillwood's gardens during the heat wave: 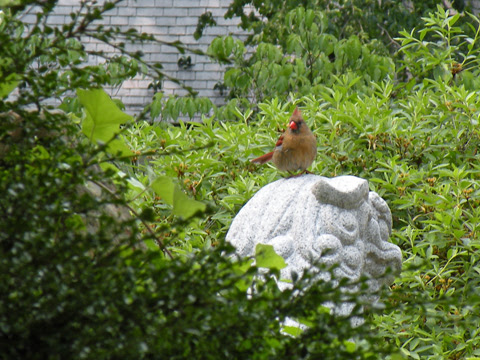 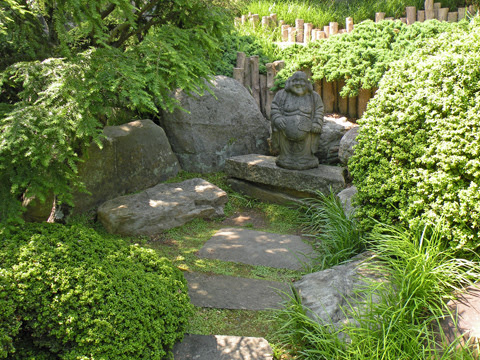 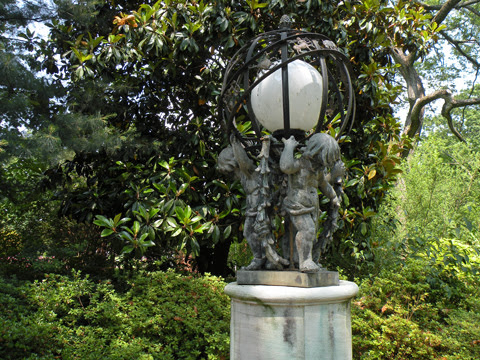 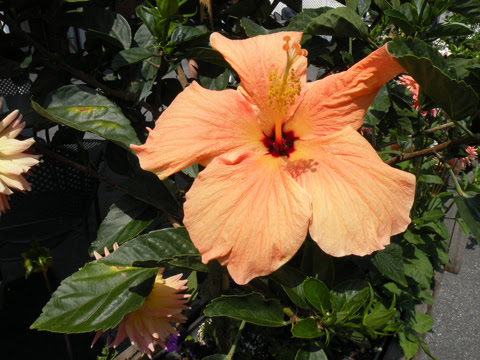 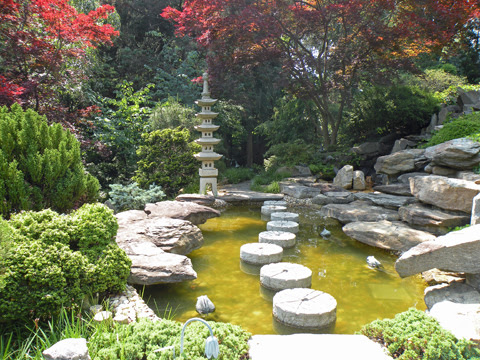 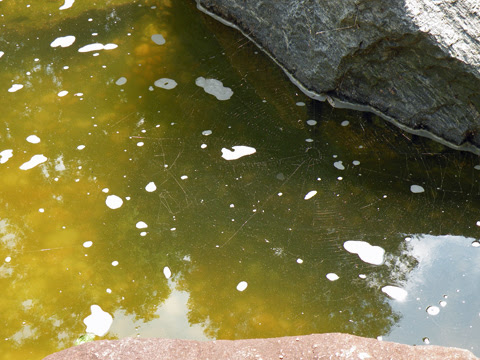 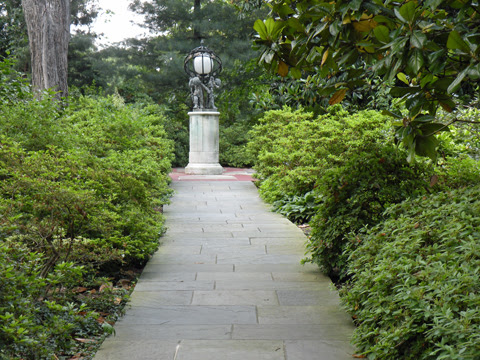 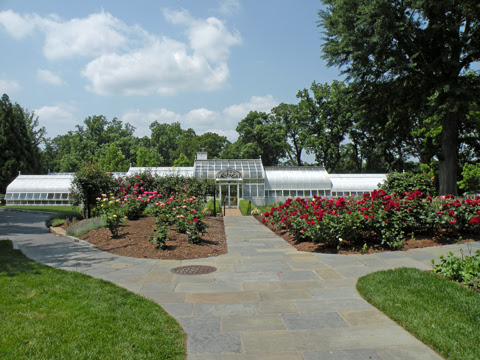