Paris In Spring
By Sara Teasdale

The city's all a-shining
Beneath a fickle sun,
A gay young wind's a-blowing,
The little shower is done.
But the rain-drops still are clinging
And falling one by one --
Oh it's Paris, it's Paris,
And spring-time has begun.

I know the Bois is twinkling
In a sort of hazy sheen,
And down the Champs the gray old arch
Stands cold and still between.
But the walk is flecked with sunlight
Where the great acacias lean,
Oh it's Paris, it's Paris,
And the leaves are growing green.

The sun's gone in, the sparkle's dead,
There falls a dash of rain,
But who would care when such an air
Comes blowing up the Seine?
And still Ninette sits sewing
Beside her window-pane,
When it's Paris, it's Paris,
And spring-time's come again.

Friday was National Doughnut Day! So after I posted my review of Voyager's "Unity" -- spoiler alert: I still hate it -- we went to Krispy Kreme for our free cream filled chocolate doughnuts! We had dinner with my parents, then came home and watched some Bones around phone conversations with various in-laws and friends.

The photos of the flooding in France is both upsetting me and making me nostalgic for being there last spring with my family. So here are pairs of photos -- the top ones taken by me, the bottom ones from news agencies in the past couple of days showing the extent of the inundation and the museums forced to close and protect their art: 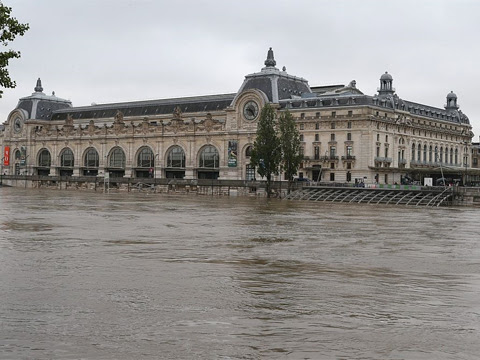 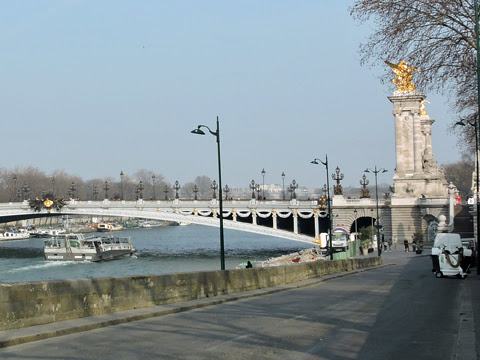 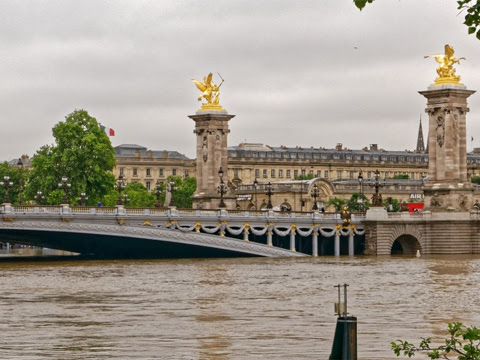 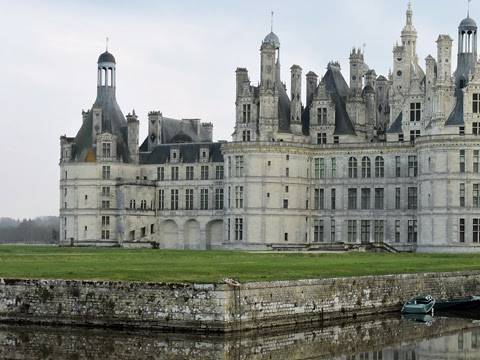 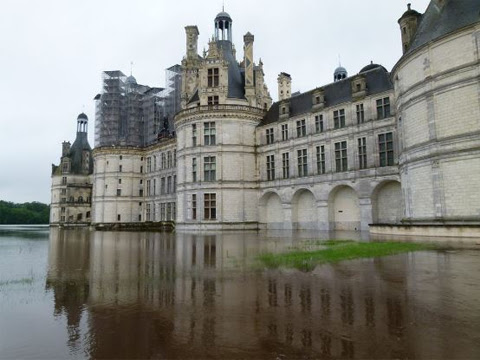 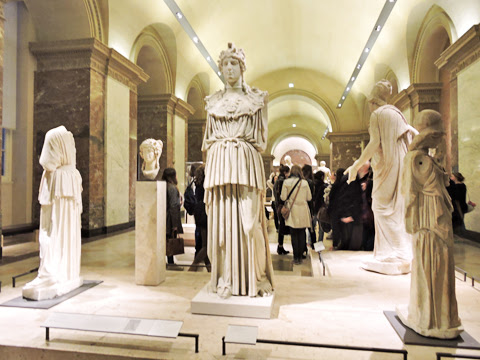 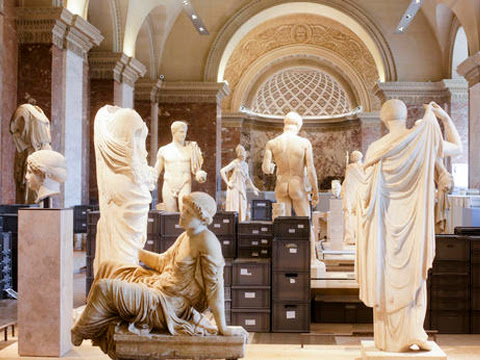 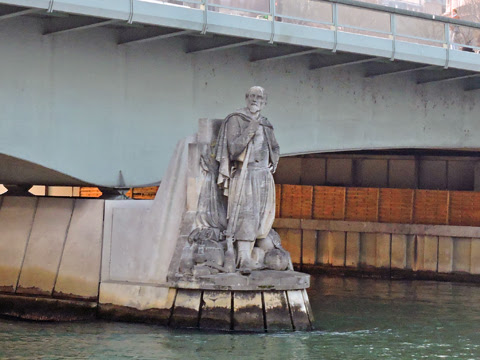 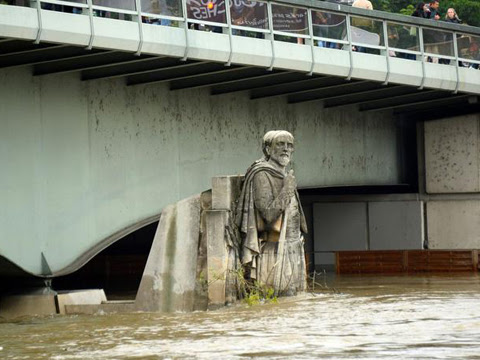