Before the Rain
By Lianne Spidel

Minutes before the rain begins
I always waken, listening
to the world hold its breath,
as if a phone had rung once in a far
room or a door had creaked
in the darkness.

Perhaps the genes of some forebear
startle in me, some tribal warrior
keeping watch on a crag beside a loch,
miserable in the cold,

though I think it is a woman's waiting
I have come to know,
a Loyalist hiding in the woods,
muffling the coughing of her child
against her linen skirts, her dark head
bent over his, her fear spent
somewhere else in time,

leaving only this waiting,

and I hope she escaped
with her child, and I suppose she did.
If not, I wouldn't be lying here awake,
alive, listening for the rain to begin
so that she can run, the sound
of her footsteps lost, the sight
of them blotted away on the path.

Friday started chilly, then turned rainy, so it wasn't very eventful here. I have a couple of friends dealing with COVID in the family, which just seems more frustrating when the vaccine should be so close if we were not dealing with massive incompetence and deliberate horrible decisions on a national scale. We got a walk in before the rain started in earnest.

Most of our evening TV was the women's competition at the US figure skating championships, but first we watched the initial episodes of WandaVision, which is fantastic right down to its fake commercials. The episodes might feel gimmicky if they were longer but they're very well paced, funny, and have great chemistry. Ruins, river and canal at Violette's Lock: 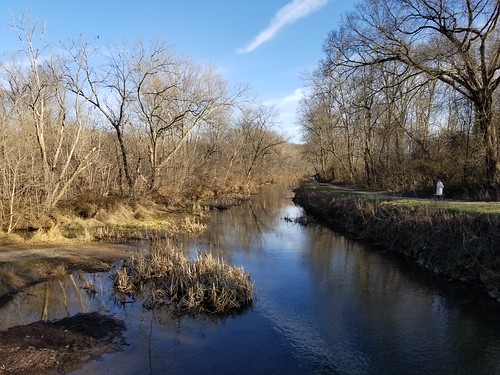 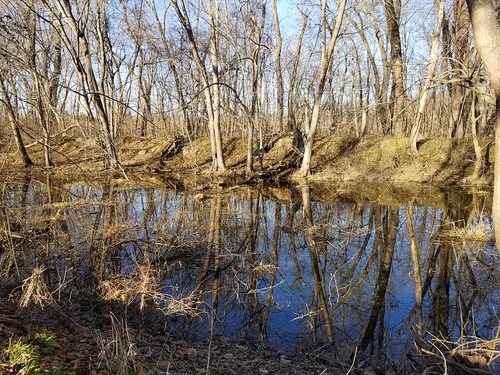 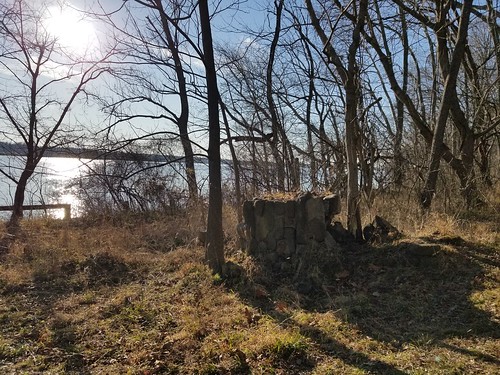 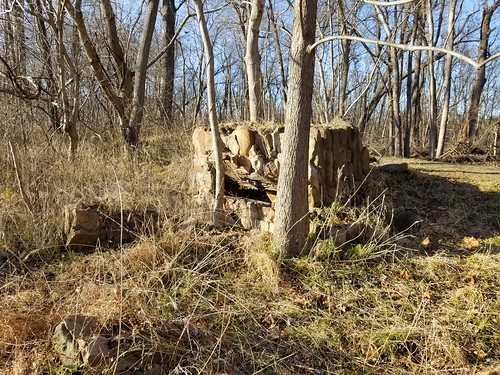 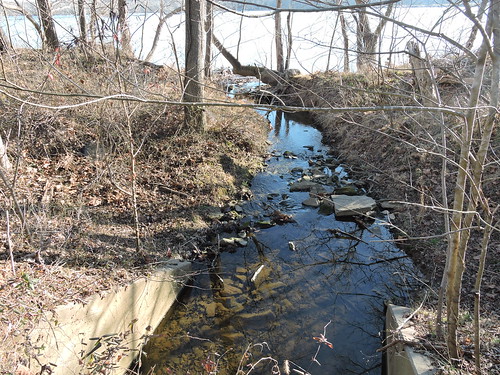 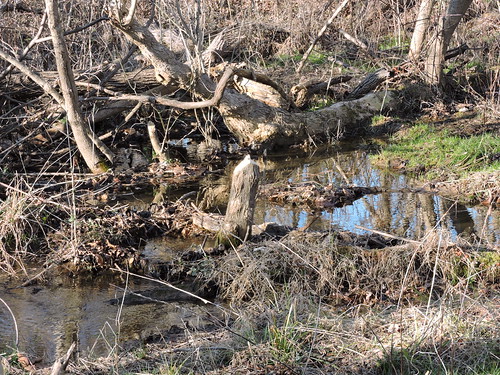 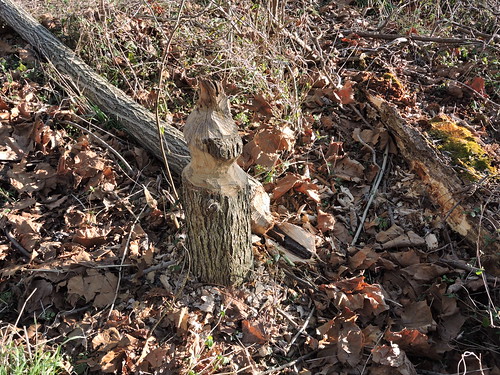 Posted by littlereview at 1:42 AM No comments: