Younger son had a soccer game that his team lost by lots of points. Last year his team was very good, and the three best kids on the team were chosen for a county select team, and now the kids left on the team are playing with less experienced players and having a hard time adjusting. He is not focusing and not very happy with the sport at the moment though he also wasn't particularly interested in working to make the select team. I was glad then that he wasn't terribly competitive at sports -- I don't have a lot of use for athletic competition in general for just this reason, that the kids who aren't in the top ten percent tend to get driven out and lose interest early -- but if he had been competitive then maybe he'd be in that ten percent and be in better physical shape later on, so now I am all ambivalent.

Anyway, after soccer we drove up to Germantown which was mobbed with people on the way to the Oktoberfest. We would have had to park at a distance and take shuttles, and my sinuses were still bugging me, and it's not like I could drink beer while taking decongestants anyway, so we opted not to fight our way to the center of town and went straight to the bookstore, the pet store and apple picking: 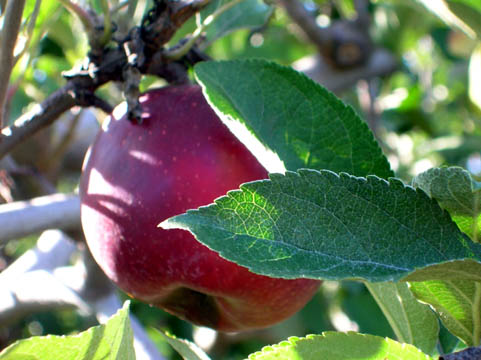 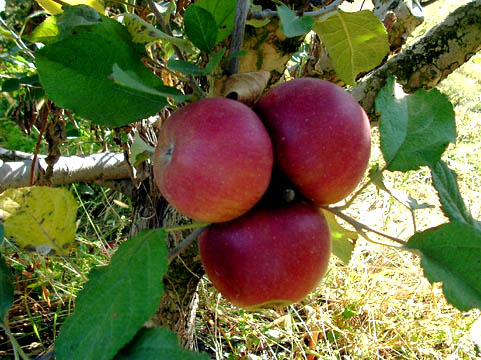 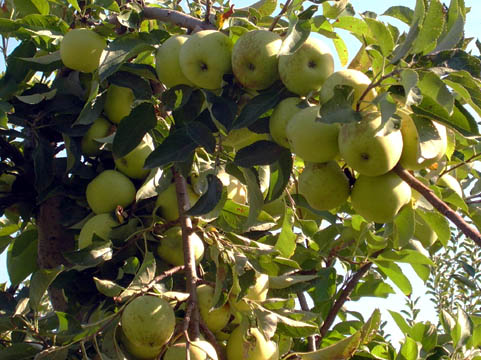 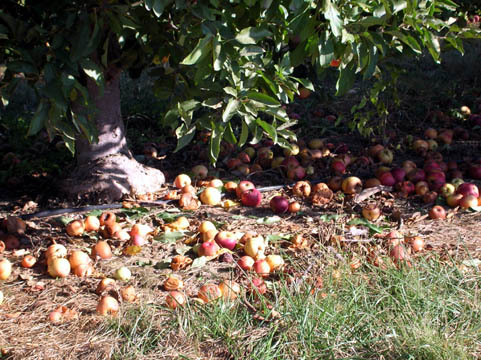 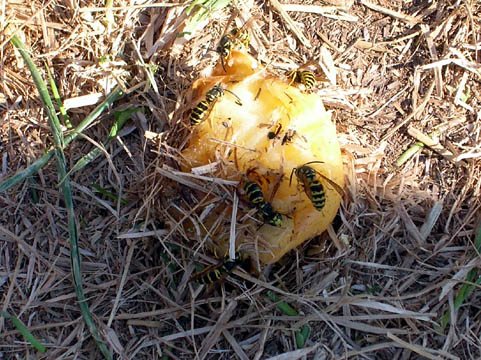 And while you're back here, the HP Bunny Meme. I'm a little worried about this.

Sunday we have Hebrew school, a carnival, a bowling party...in other words, mostly carpooling. And I have to write a bunch of news bullets and stuff.
Posted by littlereview at 12:07 AM