Poem for Tuesday and Summer Garden

I can promise you this: food in the White House
will change! No more granola, only fried eggs
flipped the way we like them. And ham ham ham!
Americans need ham! Nothing airy like debate for me!
Pigs will become the new symbol of glee,
displacing smiley faces and “Have A Nice Day.”
Car bumpers are my billboards, billboards my movie screens.
Nothing I can say can be used against me.
My life flashes in front of my face daily.
Here’s a snapshot of me as a baby. Then
marrying. My kids drink all their milk which helps the dairy industry.
A vote for me is not only a pat on the back for America!
A vote for me, my fellow Americans, is a vote for everyone like me!
If I were the type who made promises
I’d probably begin by saying: America,
relax! Buy big cars and tease your hair
as high as the Empire State Building.
Inch by inch, we’re buying the world’s sorrow.
Yeah, the world’s sorrow, that’s it!
The other side will have a lot to say about pork
but don’t believe it! Their graphs are sloppy coloring books.
We’re just fine—look at the way
everyone wants to speak English and live here!
Whatever you think of borders,
I am the only candidate to canoe over Niagara Falls
and live to photograph the Canadian side.
I’m the only Julliard graduate—
I will exhale beauty all across this great land
of pork rinds and gas stations and scientists working for cures,
of satellite dishes over Sparky’s Bar & Grill, the ease
of breakfast in the mornings, quiet peace of sleep at night.

Tuesday started out miserably hot and sticky. Maddy had a meeting at the Paul Mitchell school where she is likely to enroll to get certified as a cosmetologist, so I took her there to meet with the administrators about financial aid, then we stopped in a couple of stores that have been advertising for help wanted and went to Fresh Market and Subway to get food. The sky was darkening when we got home, and then, while I was taking a walk, it opened up for an hour of very hard rain and some thunder.

Afterward it was thankfully much cooler, though still pretty humid. I took another walk (to look for a rainbow, though I saw bunnies instead) and did laundry. We turned off the terrible Orioles-Yankees game and never even considered the Republican convention -- there's not enough alcohol in the world, even playing a drinking game -- to watch Bones. Hopefully Jon Stewart will help me sit through Colbert's coverage because I really want no more Trump on TV ever. From Kenilworth Aquatic Gardens: 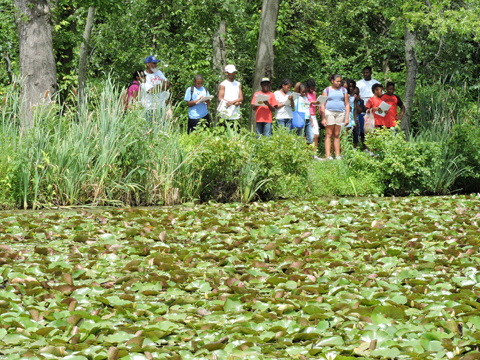 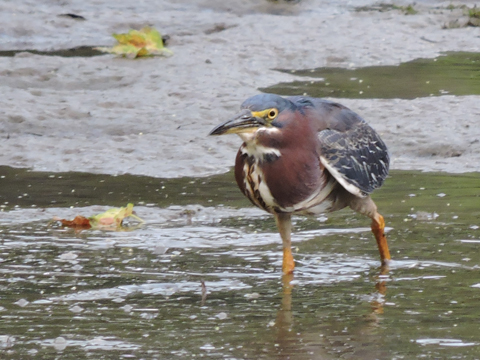 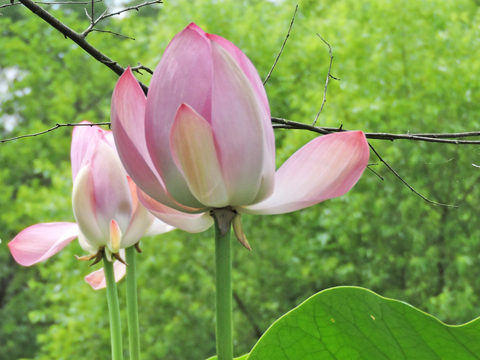 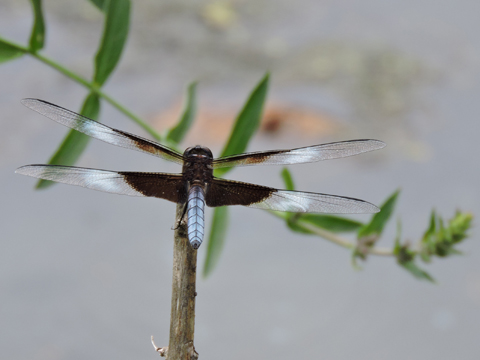 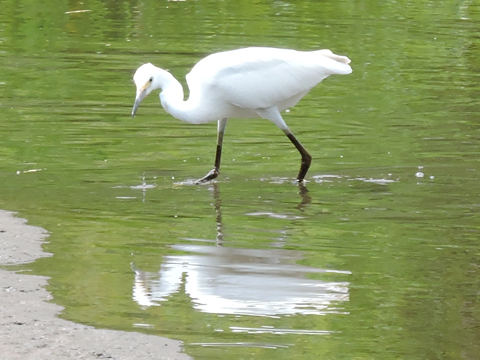 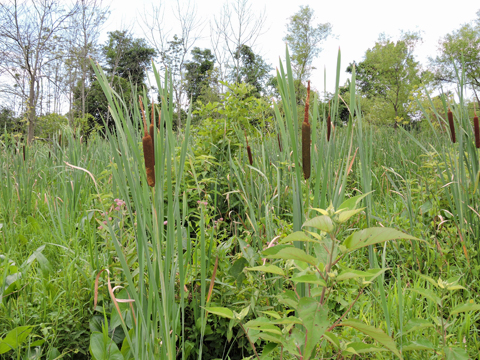 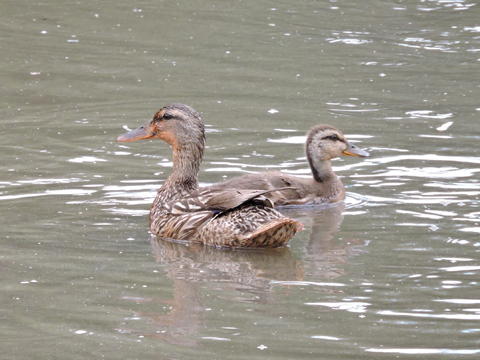 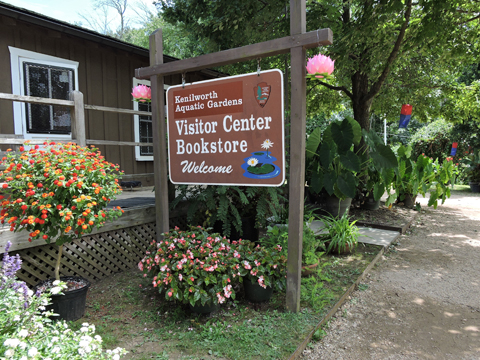