Poem for Wednesday and Brookside Trains

He put the spirit essence
the light pip not only
in each eye’s albumen
concentrate of starlight
but must have been taught
how to do that by first
finding it in the pearl
he posed then corrected
in dusty studio light
that pounced on the window
behind which sits the cheeky girl
pear- and apple-blossom cheeks
a fake description naturally
of their plain fleshiness
drably golden and her lips
from Haight Street’s darlings
nose studs jacket studs
girls with that kind of eye
one by the atm machine
casual juicy and so fair
a Netherlandish type
panhandling strangers
pomegranate seed ball
bearings agleam in her nose
pearls not sea-harvested
but imagined seen put there
by a certain need and fancy
because love says it’s so
picture that picture this.

I would have accomplished more on Tuesday had Ho-Oh not started appearing in Pokemon Go, necessitating that I meet up with my raiding group everywhere from Potomac Village to Cabin John Park to Rockville Pike (and though it isn't as hard to defeat as Lugia, my catch rate was 1/5, which is by far my worst for any Legendary and I won't be using any more premium raid passes for this one!). I did get laundry and kitchen stuff done while I was in the house, plus some holiday-related cards and online shopping, and I took a pair of mini Superman ornaments to go with my mini Wonder Woman ornaments made into earrings.

We watched the second part of the "Crisis on Earth-X" crossover, which I felt underused The Flash cast in particular (Barry kept standing around at moments where I didn't understand why he wasn't speeding around kicking ass, though at least Iris and Felicity got a lot to do as a result), and since I haven't watched Arrow for half a season and have never kept up with Legends of Tomorrow, some of the character stuff was lost on me. The Drunk History holiday special was great though! Here's a preview of Brookside Gardens' mini train display of DC area landmarks, on display with the holiday lights: 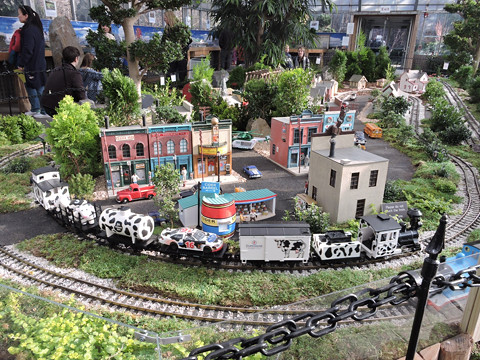 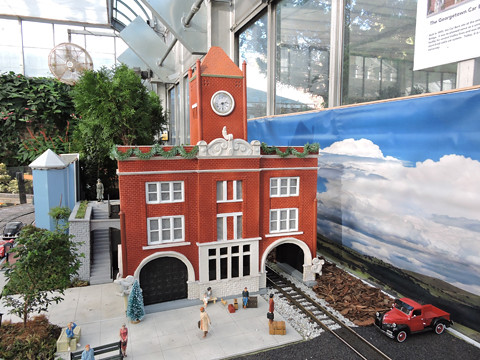 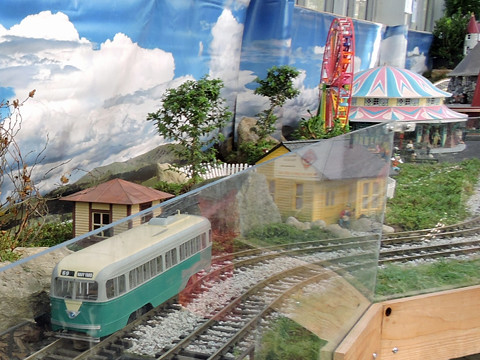 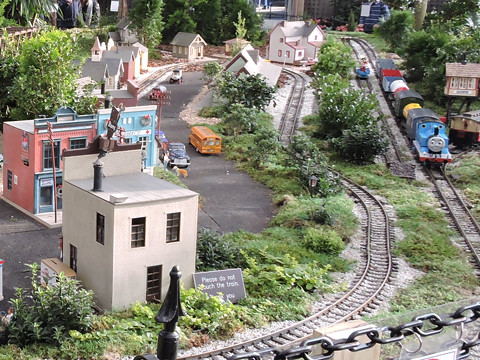 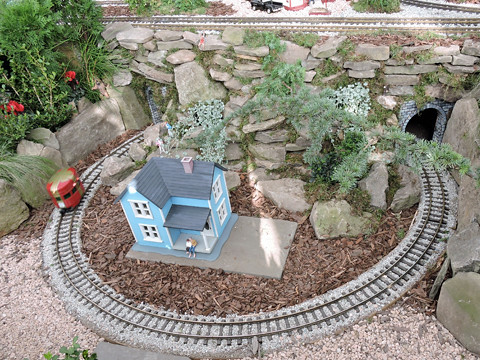 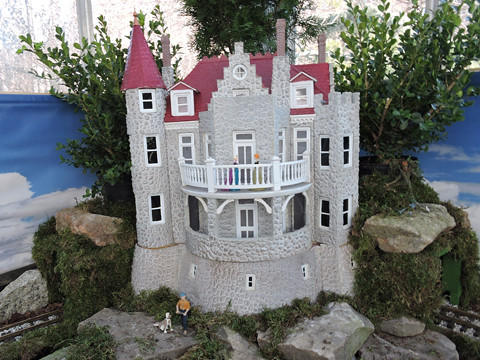 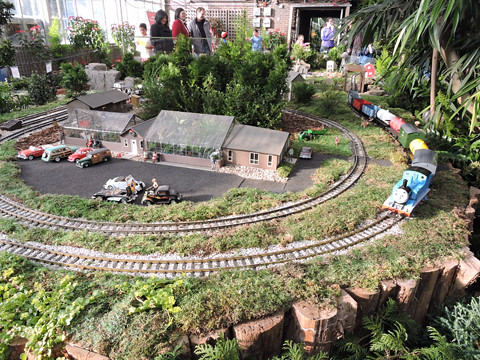 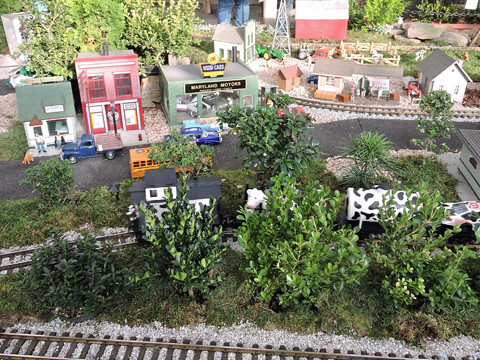