Moly, mandragora, milk of oblivion:
I said to Doctor Day, "You bring on night."
"But then," he said, "I bring day back again,"
and smiled; except his smile was thin and slight.

I said to him, "Sleep and Death were brothers,
you know. They carry off great Troy’s Sarpedon
in Euphronios’ famous calyx-krater"—
babbling. He said, "I am a singleton."

I said to him, "The Romans would have called you
Somnus, the Greeks Hypnos or Morpheus"
(but Doctor Day looked blank), anything to
forestall the wasp (Classics not his thing, I guess)

alighting on the back of my right hand.
He said to me, "Tell me why you are here."
I said, "To lose a page, I understand,
out of the Book of Life." A traveller

approached the citadel even while I was speaking,
seven seconds from my brain: then it was snuff.
Pornokrates, naked in her black stocking,
led one more pig on a leash to the trough.

We had a quiet Thursday after our exciting Wednesday -- Adam and I got up and bought our Superpoke penguins theaters and beach campsites with beehives, he finished his Bar Mitzvah thank-you notes, Daniel did a survey for online health class that starts next week, I watched the Star Trek episode I need to review on Friday, we all listened to the Capitol Steps CD that my mother got Daniel (who has been singing/reciting things from their previous CDs for years). And we had chicken korma for dinner, always a good thing.

Our evening family entertainment was ABC's J.K. Rowling: A Year in the Life, which I expected to be pretty unmemorable since it's all recycled from previous interviews and I've read most of them, but it was actually quite interesting to hear and see her talk about things in person that I've only seen quoted before. She's particularly moving discussing her mother's death and how it affected her writing, and what depression felt like when she thought she'd screwed up everything important in her life just before she started her first book. I want to know if fans really told her off when she told them that Dumbledore was gay.

The Tennessee Aquarium in Chattanooga: 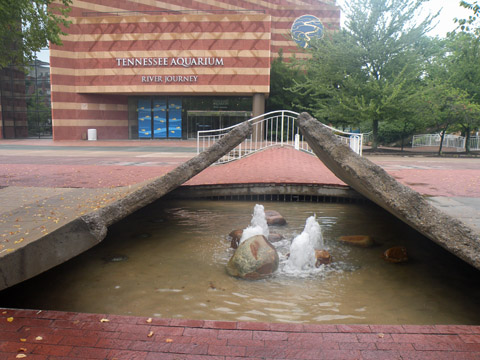 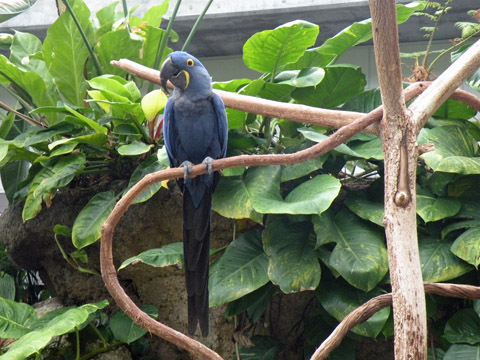 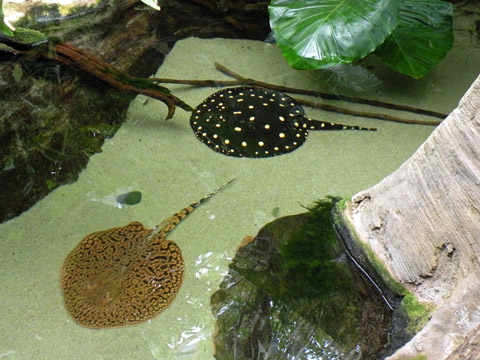 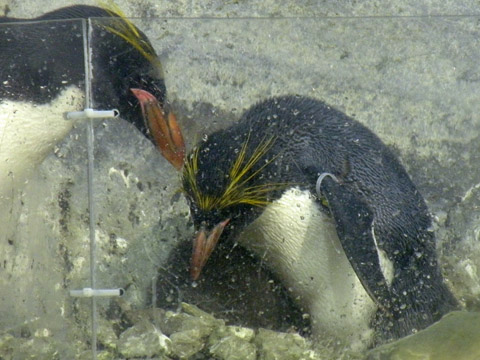 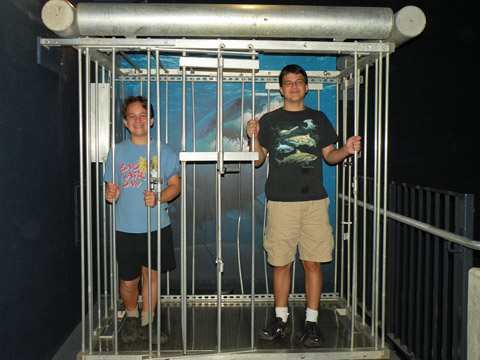 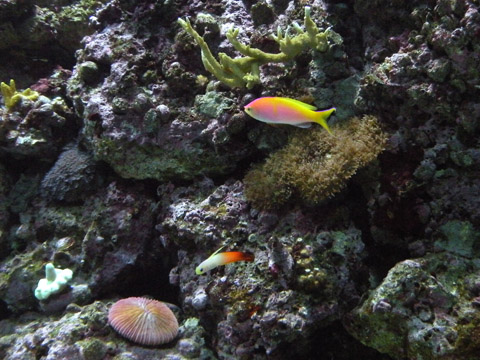 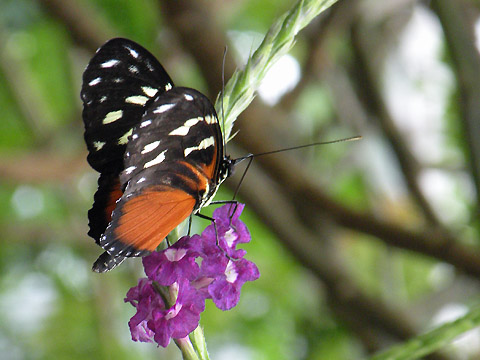 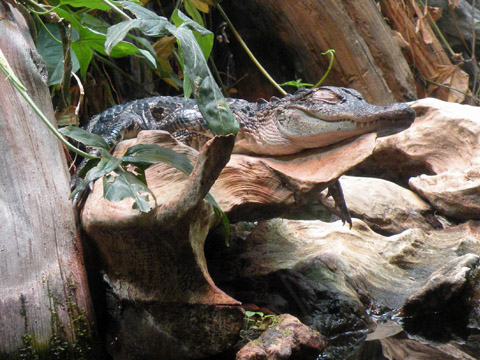