Poem for Saturday and Virginia Bluebells

Let’s try it again, I said, taking a sip of coffee,
and then not taking a sip but still holding
the cup and I said look at the cup and see
if you can see the Sahara and then I said,
it was in there a moment ago but I took a sip
and it is inside me I suppose, and I said then
the same thing, my coffee is cold, and also,
this coffee is cold to make sure they knew
which coffee, not coffee as coffee but coffee
as a part of the whole and also immediate
in some sense, like waking in the desert.

Once again we had gorgeous weather on Friday. Since Adam's plans to go to Six Flags with friends did not come to fruition, we took him to Riverbend Park in Virginia to see the bluebells blooming and the waterfowl in the Potomac River instead: 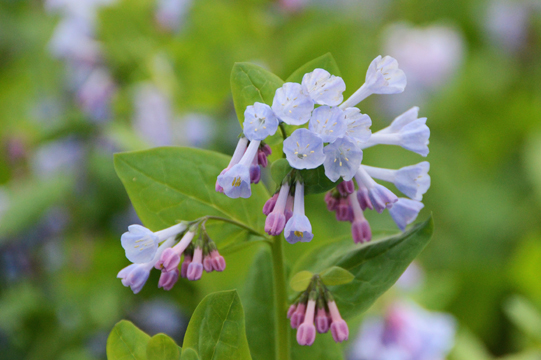 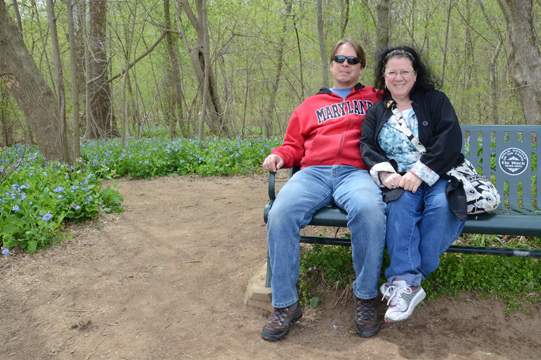 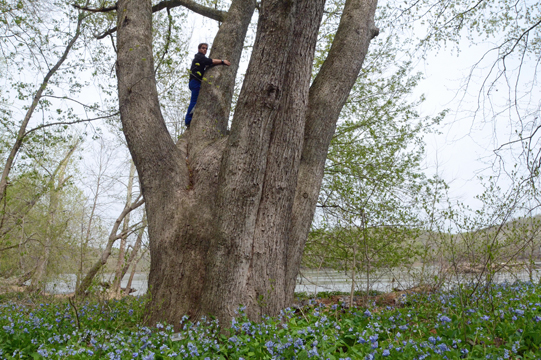 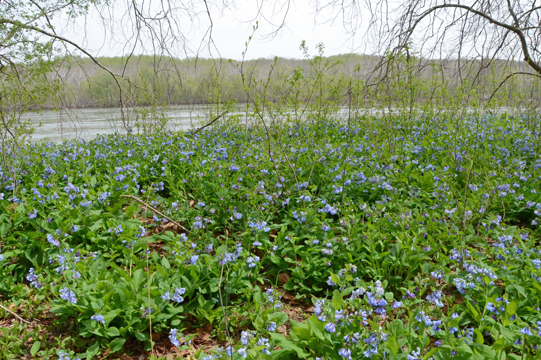 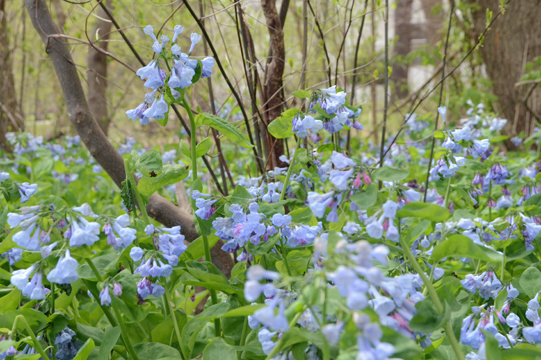 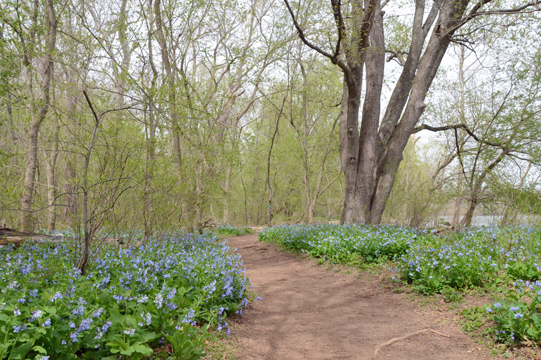 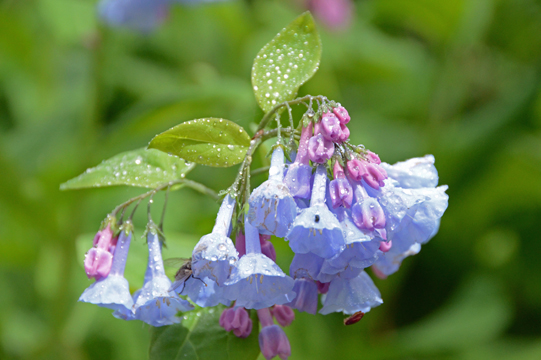 We came home so Adam could walk the neighbor's dog and pick up his friend, then the four of us went to my parents' for Passover leftovers which were still delicious. Afterwards we caught up on the Cosmos we missed Sunday and watched Man of Steel.