Yes, I remember Adlestrop –
The name because one afternoon
Of heat the express-train drew up there
Unwontedly. It was late June.

The steam hissed. Someone cleared his throat.
No one left and no one came
On the bare platform. What I saw
Was Adlestrop – only the name

And willows, willow-herb, and grass,
And meadowsweet, and haycocks dry,
No whit less still and lonely fair
Than the high cloudlets in the sky.

And for that minute a blackbird sang
Close by, and round him, mistier,
Farther and farther, all the birds
Of Oxfordshire and Gloucestershire.

For a second day in a row, we went downtown on Sunday in magnificent weather -- slightly cooler than much of this winter but warmer than Saturday, without a cloud in the sky. We parked near the Folger Shakespeare Library and walked to the US Botanical Garden, where to our surprise there was no line for the holiday train display. So we saw this year's exhibit, whose theme is pollinators and backyard garden animals, plus we saw the DC monuments made from plants, the poinsettias, and all the year-round plants.

From there we walked past the Capitol to Union Station, which has a smaller model train display, plus an enormous Christmas tree donated by the Norwegian embassy, before we headed home to catch up on football, though we didn't know who DC would play until the Packers lost a few minutes ago which will send them here. In between games, we watched Sherlock in its entirety with Adam and Christine, then the Downton Abbey season premiere, which was okay -- I didn't love it but at least one annoying storyline is finished! 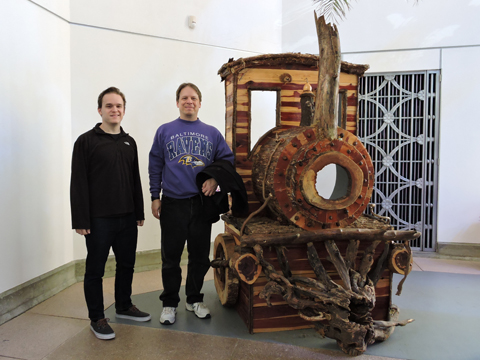 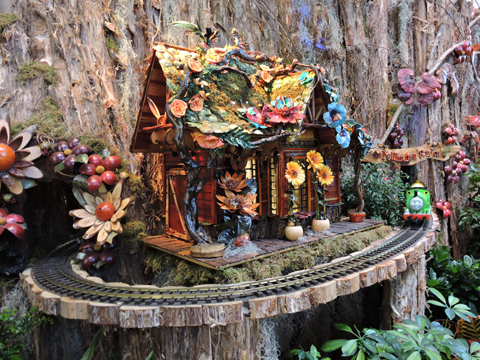 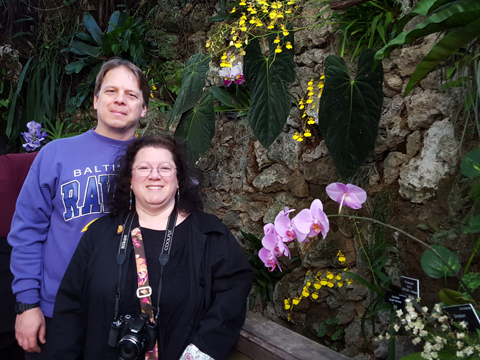 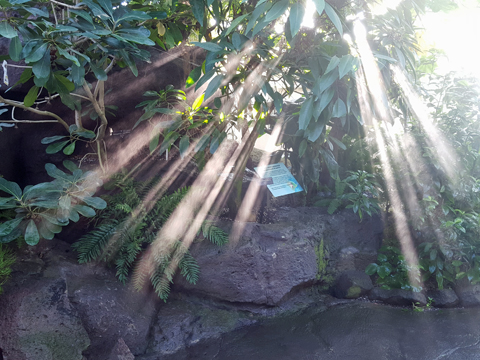 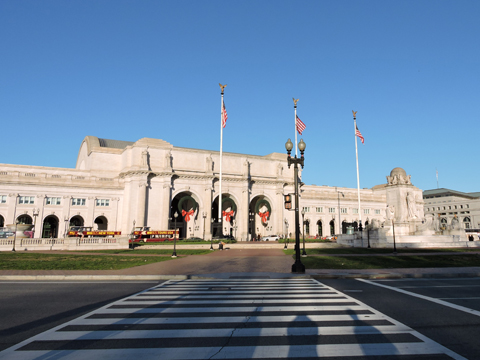 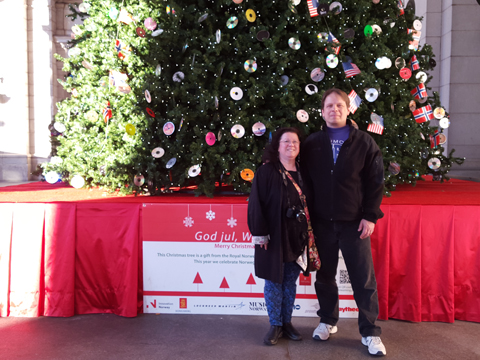 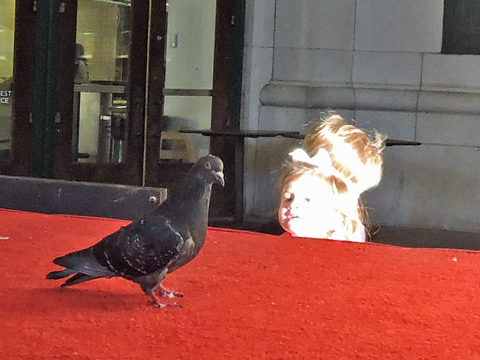 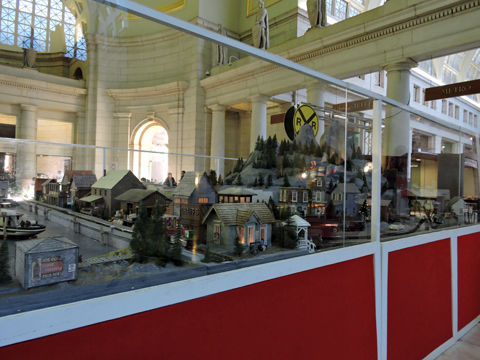