A mountain of jade walking with
bold eyes as the yin and yang
of perfect pearl and polished onyx.

His tail, a stirring of green wind
cuddling the smallest wildflower,
and striking ancient trees so high.

The moon is his grand mirror where
he studies his own angular profile and
sometimes he carefully hides his wings.

When he sleeps upon untouched land
in the middle of a tall forested creek,
he only looks like a bud upon the earth.

Today, he stretches out his entire body,
resembling a full orchestra on the world,
ready to find souls awake or asleep.

The dragon is a large emerald book
strolling the woods with his shinning scales
are the individual chapters that change.

The perfect day consists of both heavy rain,
slow sunsets and lighting bolts that
society cannot notice, not even a dulcet muse.

For centuries, time has been his growing
necklace, while civilization permeates as
his heavy musk perfume upon his dragon being.

He enjoys to interweave the ropes of the
human brain by embarking inspirational
thoughts which answers the soul's fears.

The dragon is green mist among those
who dare to create their own castles and
allow their minds to be waves of the sea.

I had a busy but fun Saturday! Maddy had to be at work at 10 a.m., which is very early for her so we were all up and moving fast, and after that we went to Lakeforest Mall for the second weekend of their Lunar New Year festival, where we saw the lion dance and a bunch of martial arts demonstrations, plus stopped in the Himalayan store and had samosas at the new Curry King. Afterward Paul dropped me off at Karen's for a stitch'n'bitch (I didn't even bring stitching, just my laptop) and went to the library to work on job acquisition.

We had a bunch of chores that had to get done in the late afternoon, like going to Macy's while picking up Maddy to get some clothes on sale this week that may not be starting on Sunday. We went to Washingtonian to return things at Target, walked around the lake, and went to see Lion, which is wonderful -- upsetting and traumatic but ultimately also happy and hopeful (especially the very final images) and extremely well acted. Now we're watching SNL, on which Kristen Stewart just came out and Alec Baldwin would make a better president than Trump! 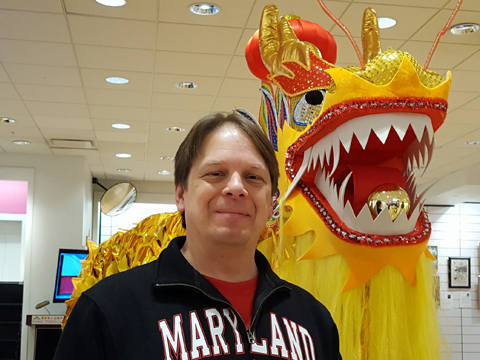 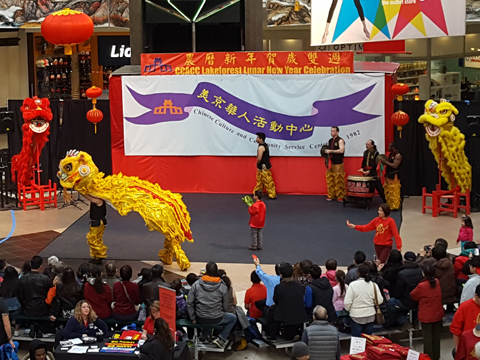 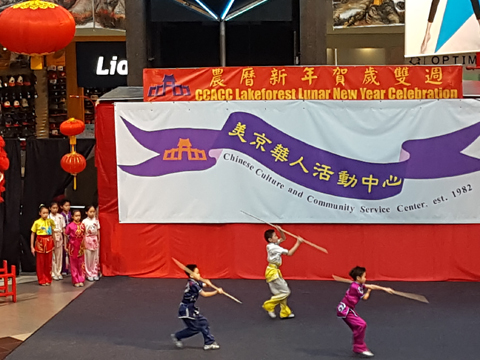 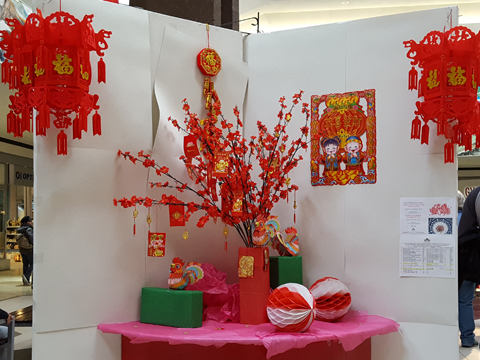 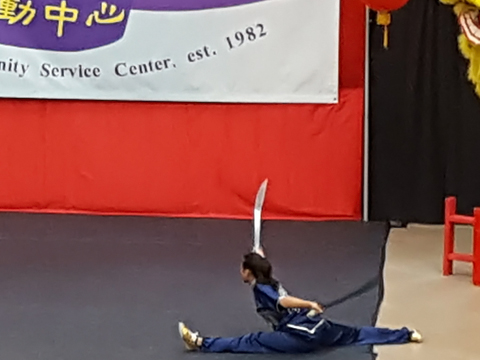 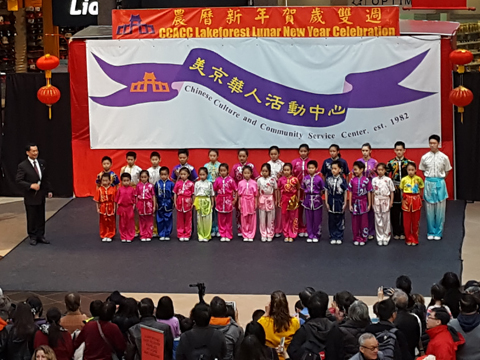 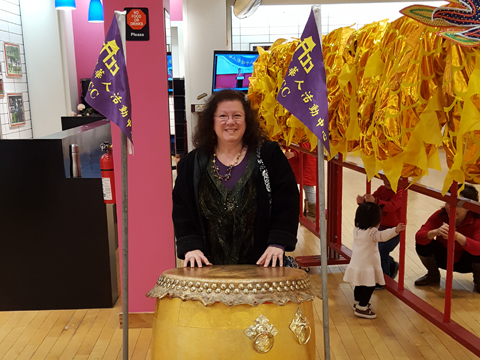