Poem for Friday and Post-Snow Day

It Sifts From Leaden Sieves
By Emily Dickinson

It sifts from leaden sieves,
It powders all the wood,
It fills with alabaster wool
The wrinkles of the road.

It makes an even face
Of mountain and of plain,—
Unbroken forehead from the east
Unto the east again.

It reaches to the fence,
It wraps it, rail by rail,
Till it is lost in fleeces;
It flings a crystal veil

On stump and stack and stem,—
The summer’s empty room,
Acres of seams where harvests were,
Recordless, but for them.

It ruffles wrists of posts,
As ankles of a queen,—
Then stills its artisans like ghosts,
Denying they have been.

Daniel is here, visiting for Paul's birthday! Adam is coming tomorrow. After a fairly quiet morning of work, chores, brushing snow off the minivan, and a quick lunchtime stop for a Pokemon raid at which I caught a shiny Lugia, we went to National Airport to get son and ate dinner there at Ben's Chili Bowl, which has vegetarian chili dogs. The snow melted over the course of the entire day, so that by evening the bunnies were out eating the grass in between the remains of snowmen.

Son wanted to catch up on the new Kirby game and had no strong feelings about evening entertainment, so we continued our Marvel marathon with the first Thor, which remains awesome in pretty much every way and is in a lot of ways more fun to watch now, since it was the film that first really engaged me with the MCU and introduced me to Hemsworth and Hiddleston (I mean, I'd seen them in a couple of other things but never really paid attention). I love pretty much all the films from Thor on! 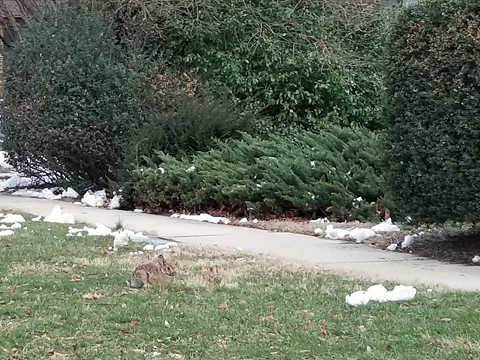 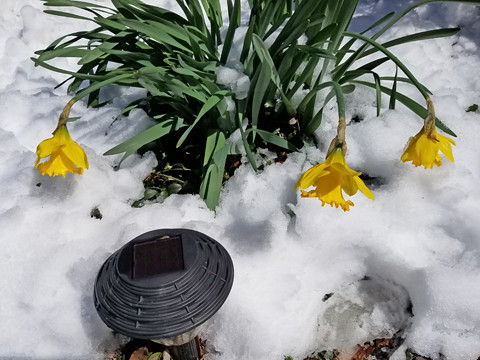 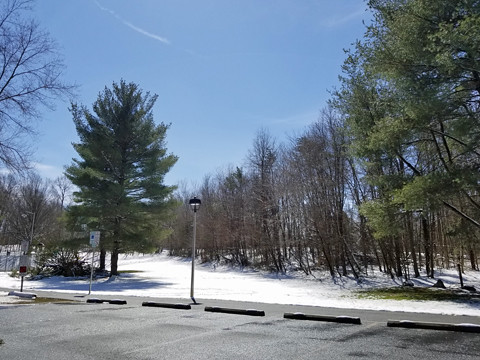 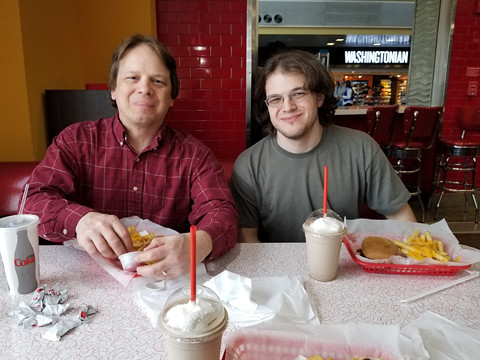 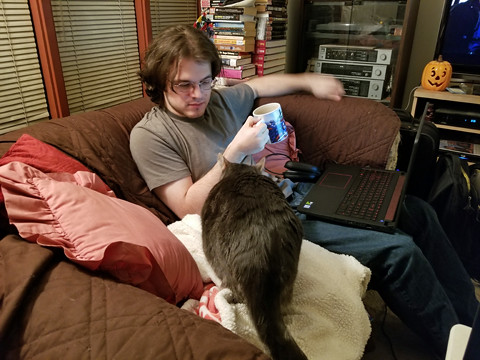 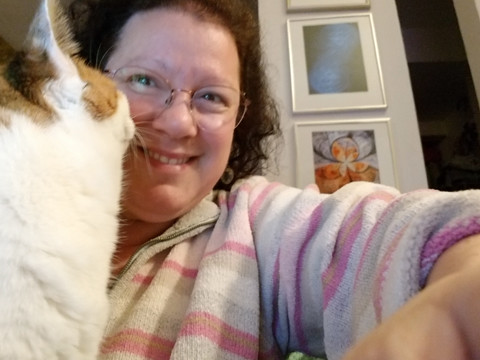